The armored personnel carriers were dispatched to relevant units under the security measure.

The commandos from different cities of Turkey and their military hardware reached towards the Turkish border province of Hatay. 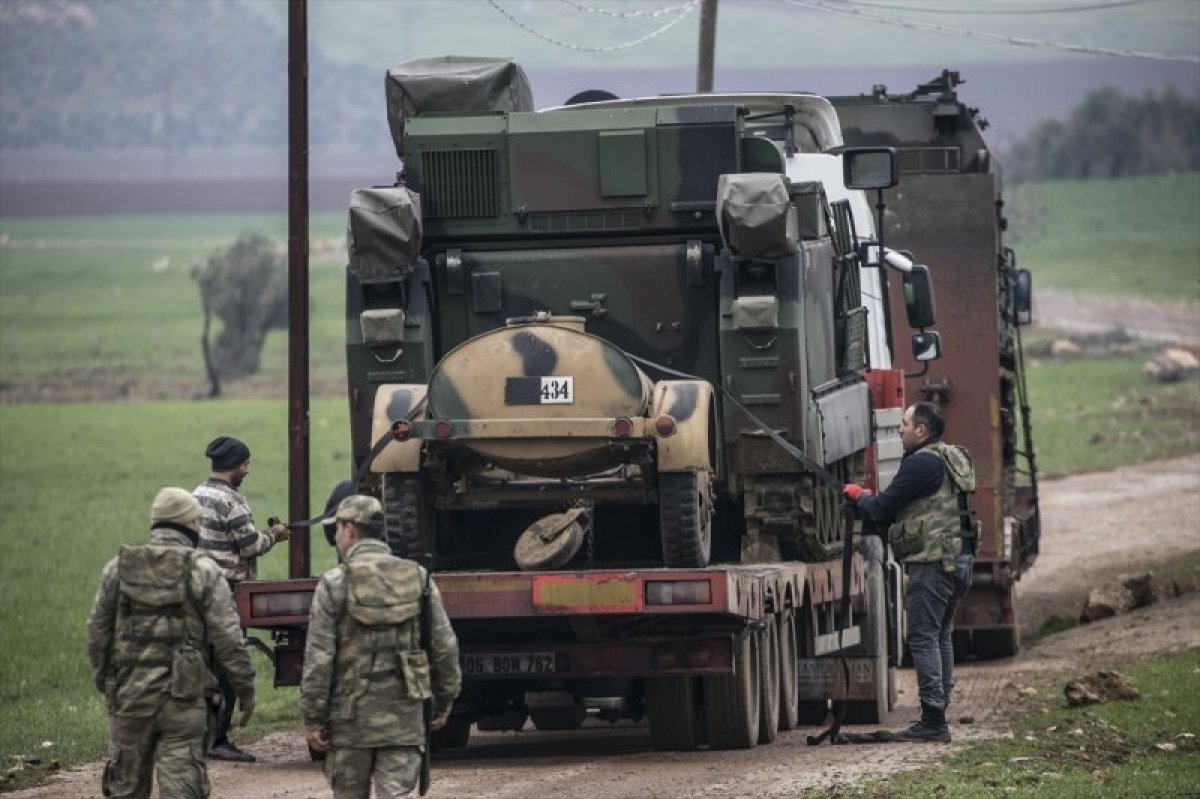 The Turkish troops are in Idlib -- nominally a cease-fire zone, under a deal between Turkey and Russia -- as part of an anti-terror and peace mission.

Turkey has since retaliated for both attacks, hitting scores of targets and neutralizing over 200 Assad regime troops.

"According to the latest information received from various sources in Idlib region, 63 Assad regime elements have been neutralized", the ministry said on Twitter. 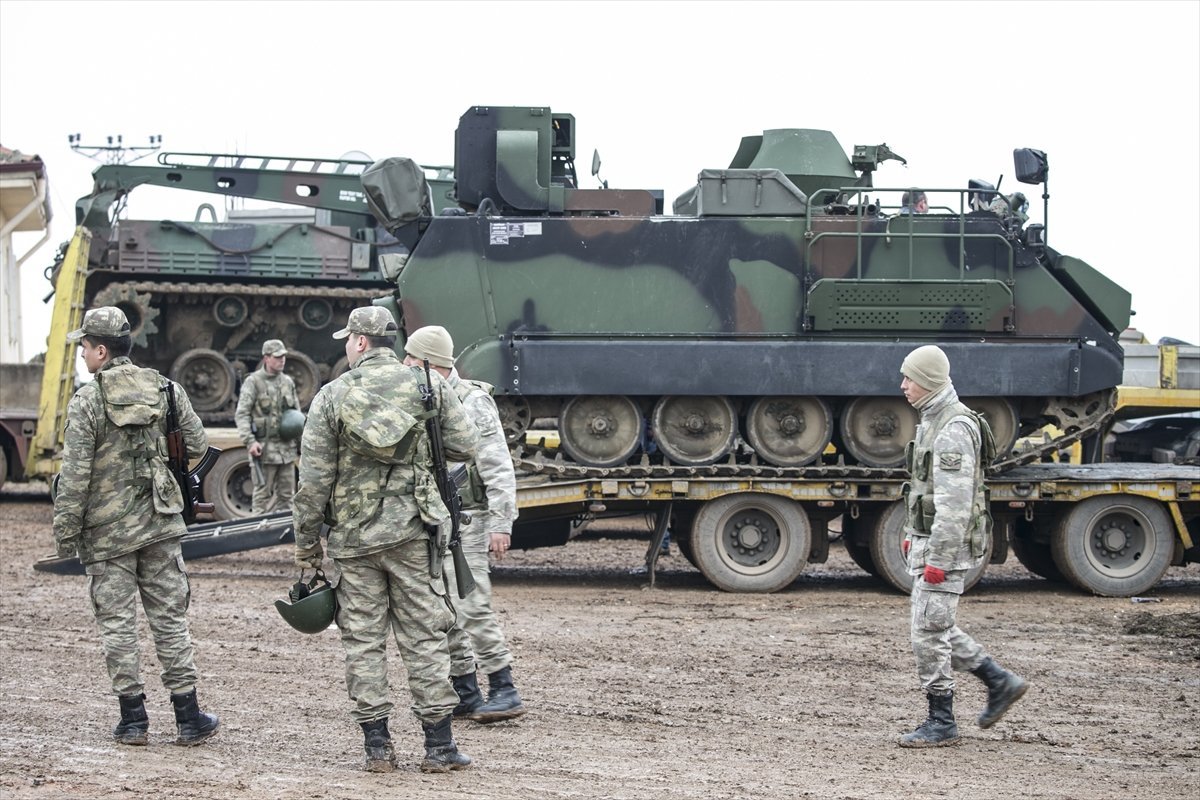 On Monday, five Turkish troops were martyred and five injured in an attack by Assad regime forces in Idlib, following a similar attack last week martyring seven soldiers and a civilian contractor working with the Turkish military.