The number of foreigners visiting Turkey was 1.28 million in January, which jumped 151% from the same month of previous year, according to the Culture and Tourism Ministry data.

Istanbul, Turkey's biggest city by population, was the primary point of border entry for foreigners last month with 791,578 visitors using it.

It was followed by the northwestern Edirne city with 148,016 foreigners and the Mediterranean resort city of Antalya with 117,801 visitors. 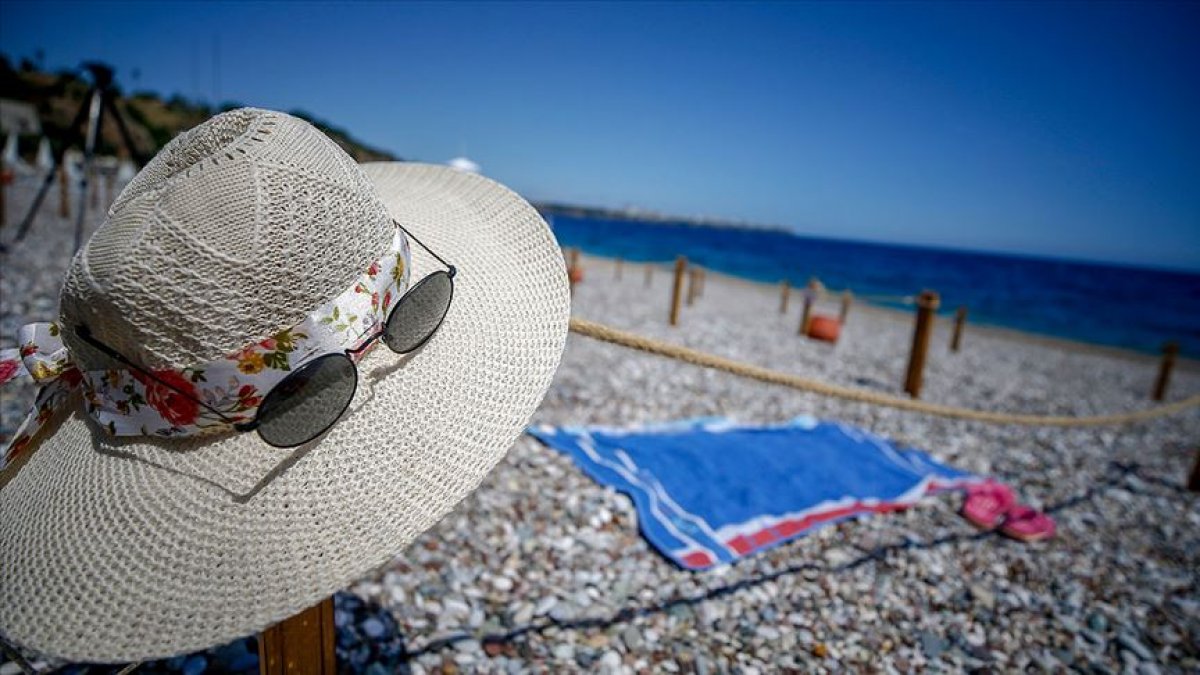