The arrests came after the prosecutor’s office in the Black Sea province issued warrants for 10 suspects.

POLICE ARE ON THE LOOKOUT FOR THE REMAINING SUSPECTS

Prosecutors in the capital Ankara had issued arrest warrants for 15 suspects, accused of using ByLock, the terror group’s encrypted smartphone messaging app, said a source who asked not to be named due to restrictions on speaking to the media. 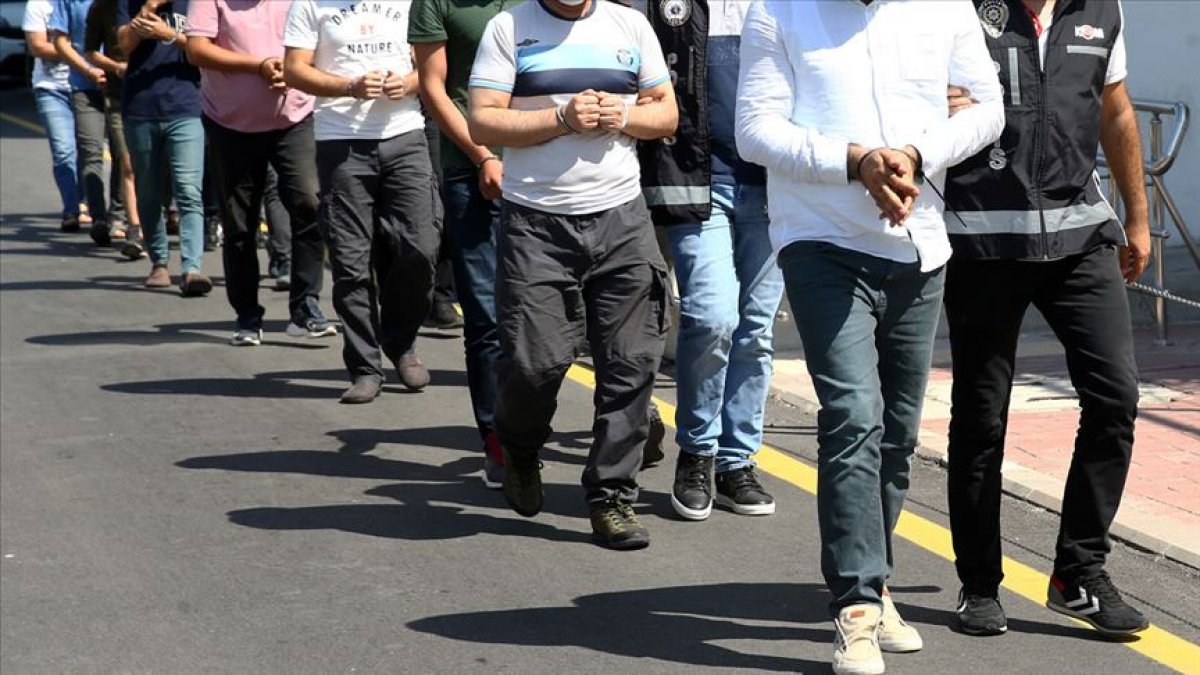 So far 12 suspects have been arrested in Ankara and police are on the lookout for the remaining suspects.