"First batch of equipment of S-400 missile defense system, which is procured to meet Turkey's air and missile defense need, has started to arrive at Murted Air Base in Ankara as of July 12, 2019," the ministry said on Twitter. 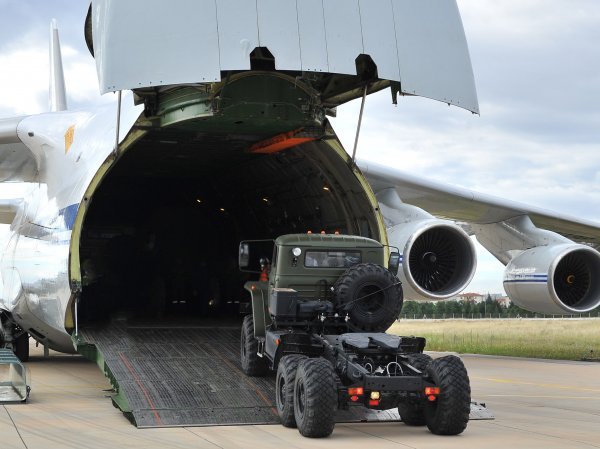 Following protracted efforts to purchase an air defense system from the US with no success, Ankara signed the supply contract in April 2017 to purchase the Russian S-400s. 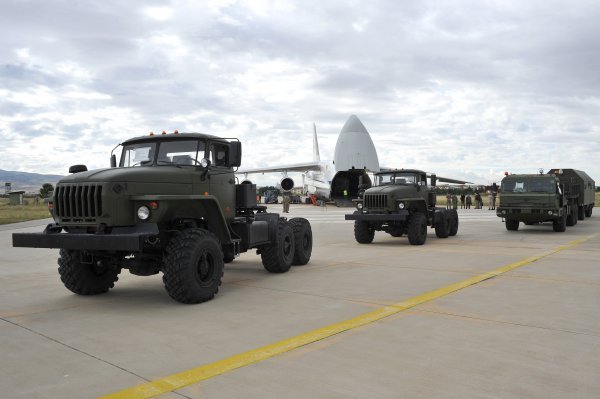 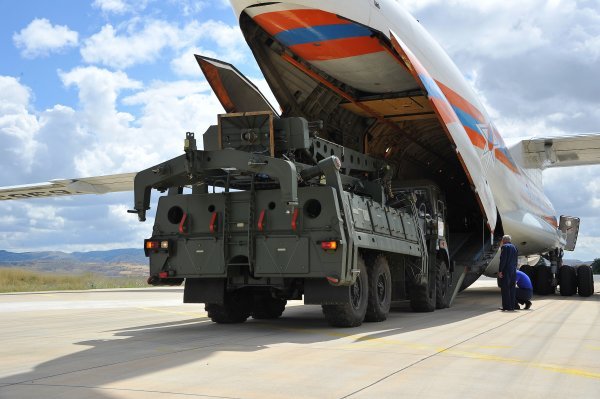 Turkey, however, emphasized the S-400 would not be integrated into NATO systems and would not pose a threat to the alliance.

Turkey has urged formation of a commission to clarify any technical issues, but the US has failed to respond to this proposal.