This March, Ankara and Moscow agreed on a protocol urging parties to cease all military actions along the line of contact in the Idlib de-escalation area.

THE ELEVENTH JOINT PATROL WAS CARRIED OUT ON THURSDAY

“Within the framework of TUR-RF Agreement/Protocol, the 12th TUR-RF Combined Land Patrol on M-4 Highway in Idlib was conducted with the participation of land and air elements,” the ministry said in an official statement. 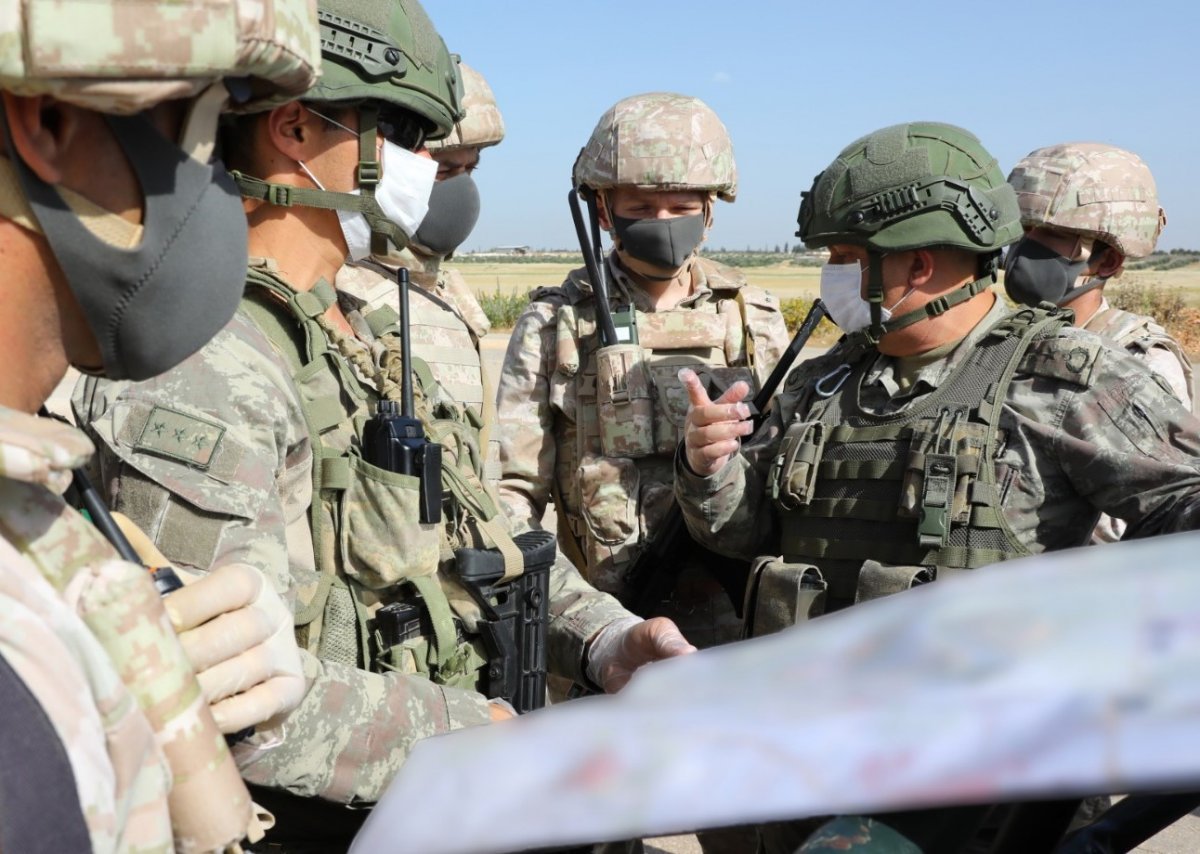 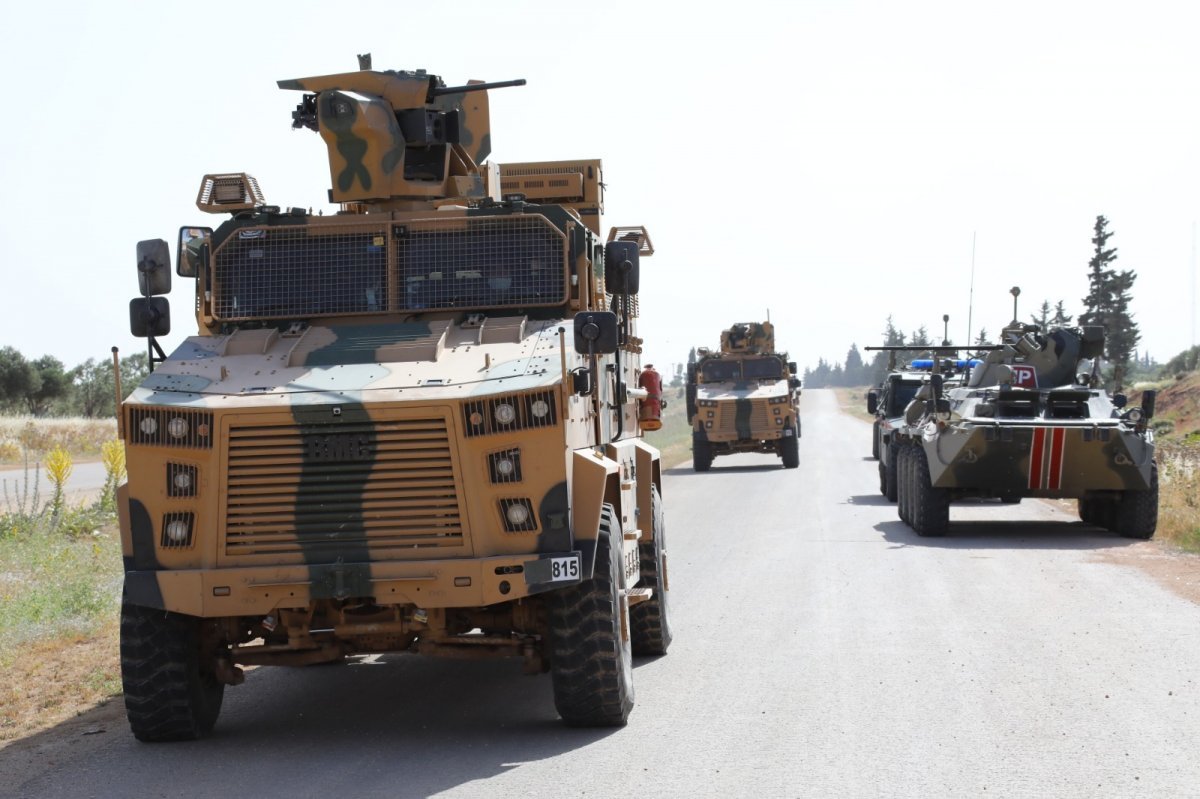 Idlib has long been under siege by Assad regime forces and its allies, and previous cease-fires for the region were plagued by violations.

Turkey has worked to protect the local civilian population as well as rid the wider region of terrorist elements.