Turkey's Defense Ministry said the talks planned to be continued in coming days.

"TALKS TO BE CONTINUED IN THE COMING DAYS"

A ministry statement said the two sides discussed the work to be carried out after the cease-fire in Upper Karabakh region, and the situation in Syria.

"Technical talks between the Turkish and Russian military delegations at the Turkish Defense Ministry headquarters have completed. Talks are planned to be continued in the coming days," the statement said. 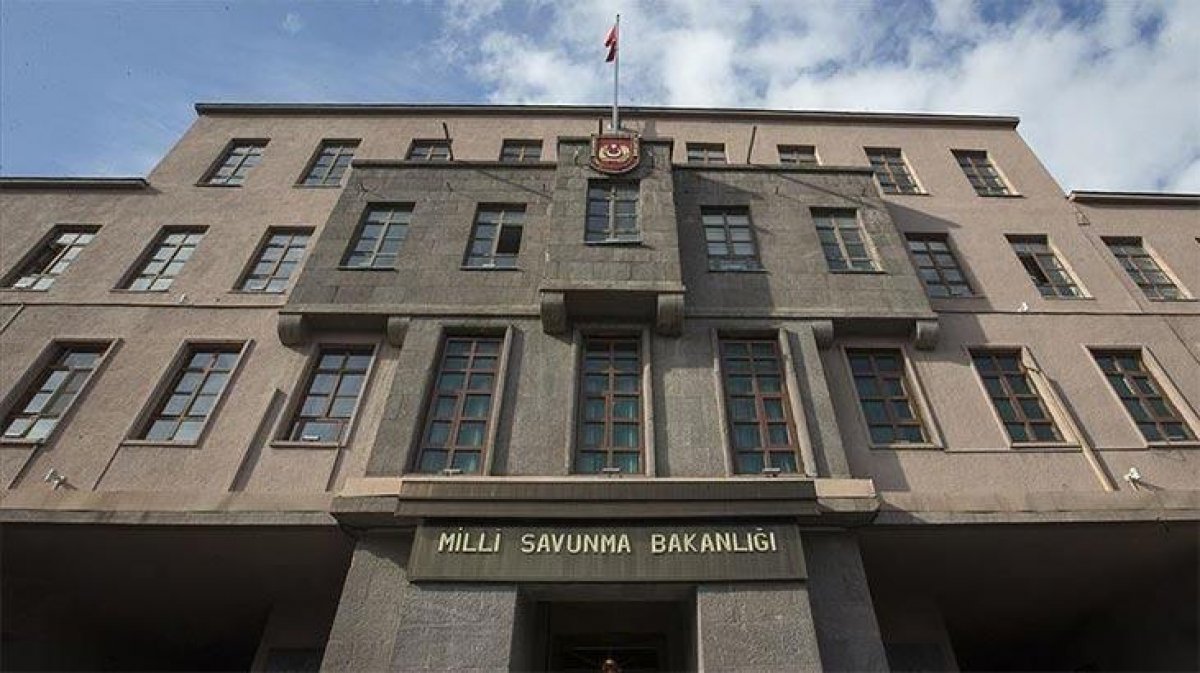 Relations between Azerbaijan and Armenia have been tense since 1991, when the Armenian military occupied Nagorno-Karabakh, also known as Upper Karabakh, a territory recognized as part of Azerbaijan, and seven adjacent regions.