Turkish and Russian forces have conducted the second joint patrol on the M4 highway in Idlib, northwestern Syria, in line with the Moscow Agreement, the Turkish Defense Ministry announced on Monday.

SECOND JOINT PATROL HAS BEEN COMPLETED

“Within the framework of the Moscow agreement, the 2nd joint Turkish-Russian land patrol on the M4 highway has been completed with the contribution of air and land assets,” a ministry statement said. 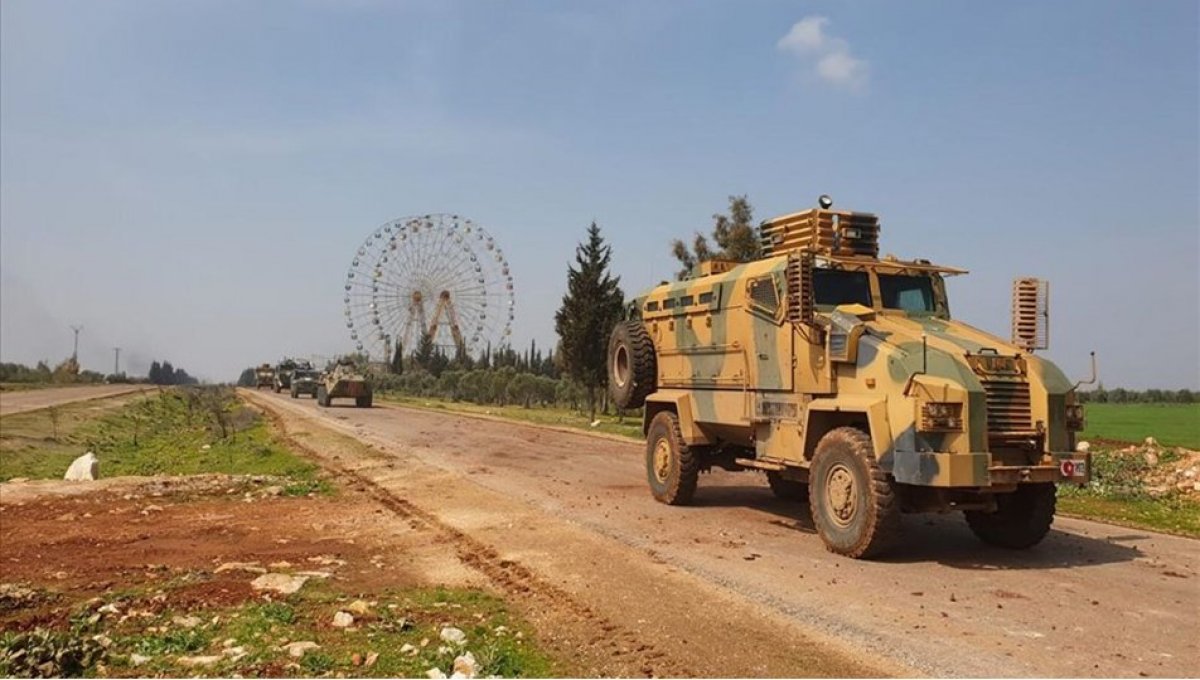 Turkey and Russia agreed on a protocol which urged parties to "cease all military actions along the line of contact in the Idlib de-escalation area starting from 00:01 of March 6, 2020." 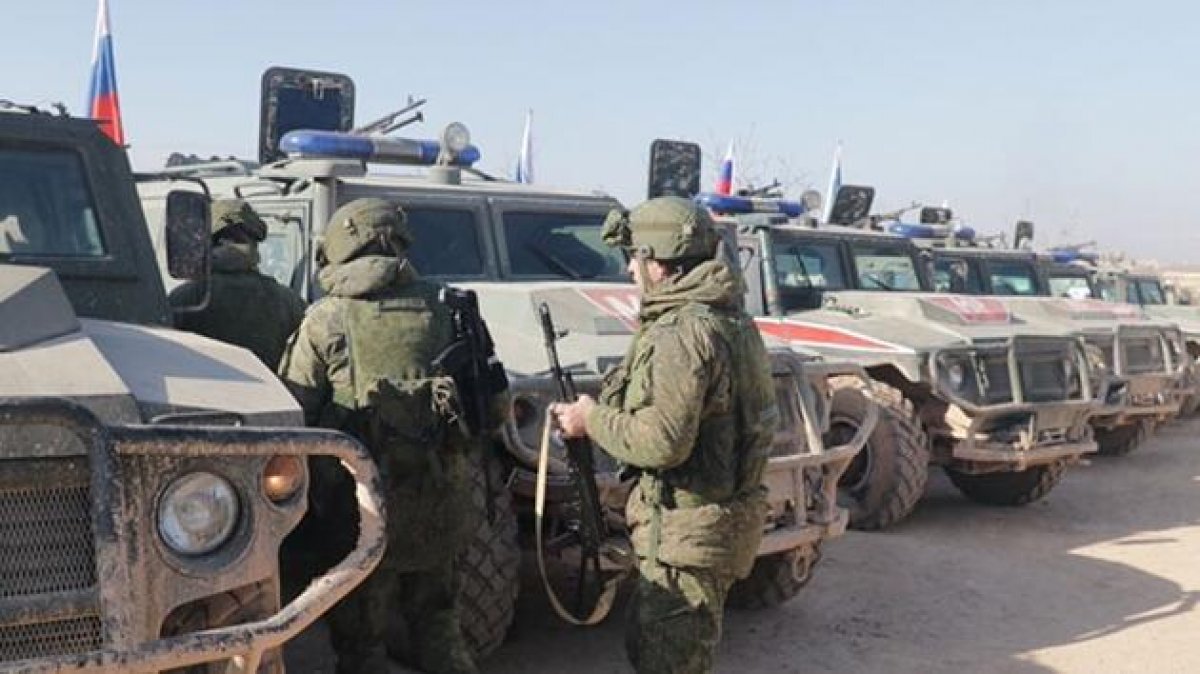 It added that both parties stressed the importance of prevention of further deterioration of the humanitarian situation, protection of civilians and ensuring humanitarian assistance to all Syrians in need.

The protocol also noted that joint Turkish-Russian patrols would begin on March 15 along the M4 highway from the settlement of Trumba -- 2 km (1.2 mi) to the west of Saraqib -- to the settlement of Ain-Al-Havr.