The patrols were carried out in the Darbasiyah region east of the Euphrates River.

Turkish and Russian troops have completed the sixth round of joint ground patrols in northern Syria under a deal reached last month, in an area of a Turkish anti-terror operation, Turkey’s National Defense Ministry said on Thursday.

PATROL WAS COMPLETED WITH FOUR VEHICLES

"In the Darbasiyah region east of the Euphrates, the sixth joint land patrol between Turkish and Russian units have been completed with four vehicles each and accompanying UAVs [unmanned aerial vehicle]," the ministry said on Twitter. 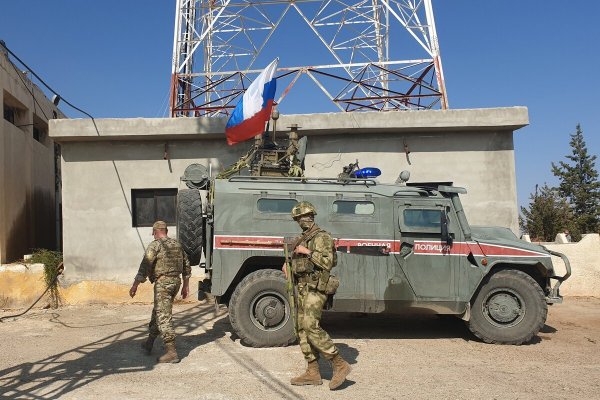 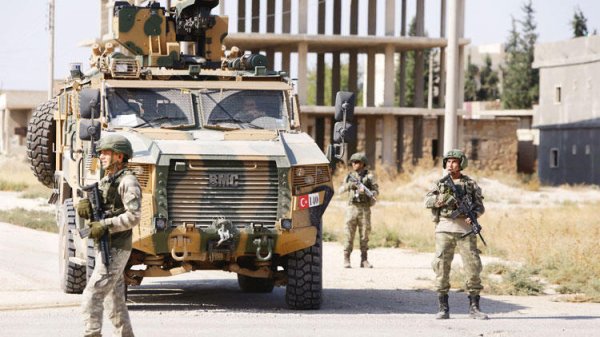 On Tuesday, the fifth patrols were carried out in the town of Ayn al-Arab, also known as Kobani, east of the Euphrates River.