The limit of banks for selling liras was also increased to 2% for transactions due in seven days, to 5% for those dues in 30 days, and to 20% for those due within a year.

In a move likely to please local markets, Turkey's banking watchdog on Friday raised the limits of currency swaps and other derivative transactions that lenders execute with non-residents when receiving and paying Turkish liras at the maturity date.

SWAP LIMIT OF TURKISH BANKS HAS BEEN INCREASED TO 10 PERCENT

Under the Banking Regulation and Supervision Agency (BRSA) move, when banks buy Turkish liras, the swap limit of Turkish banks has been increased from 1% to 10% of their equity. 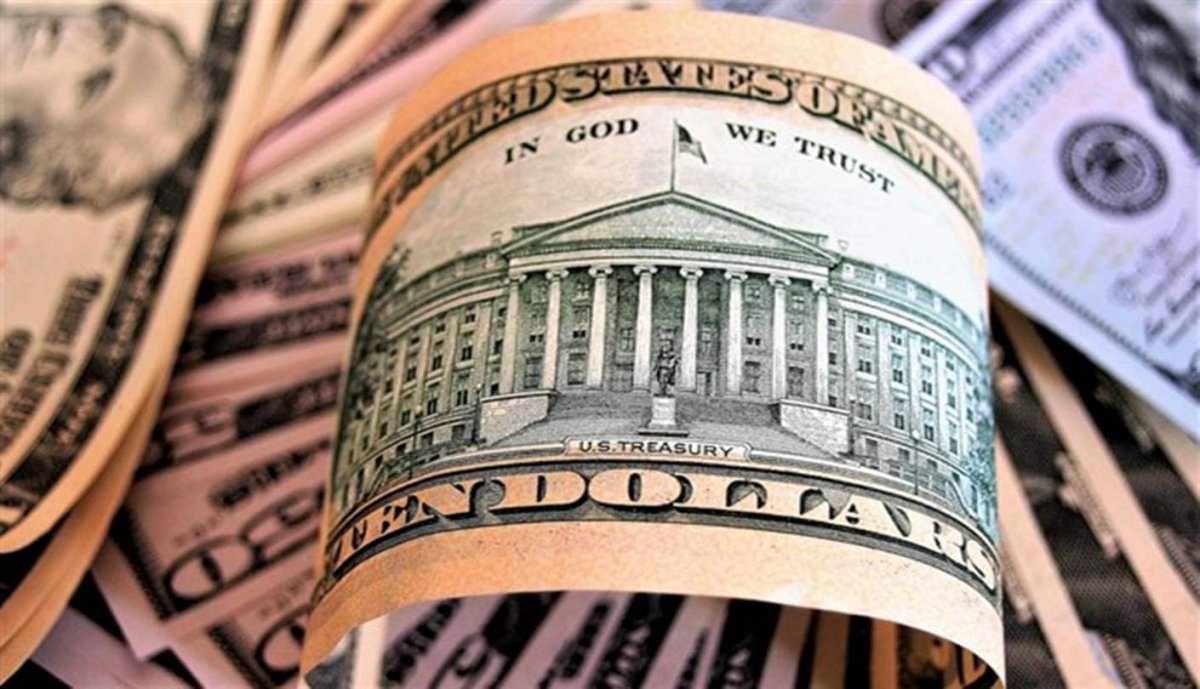 "With this normalization step, which brings relief in terms of derivative transactions made by banks with foreigners, a market-friendly move came from the BRSA after the Central Bank's interest rate decision," he said, referring to a Thursday interest rate hike from 8.25% to 10.25%.