Two domestic electric car prototypes were unveiled on Friday with production expected to begin in 2022.

Turkey unveiled its first fully domestically-produced car, saying it aimed to eventually produce up to 175,000 a year of the electric vehicle in a project expected to cost 22 billion lira ($3.7 billion) over 13 years.

THE PRODUCTION WILL BEGIN IN 2022

Speaking at the unveiling ceremony, President Erdoğan said Turkey aimed not only to sell the car domestically but also wanted it to become a global brand, starting with Europe. 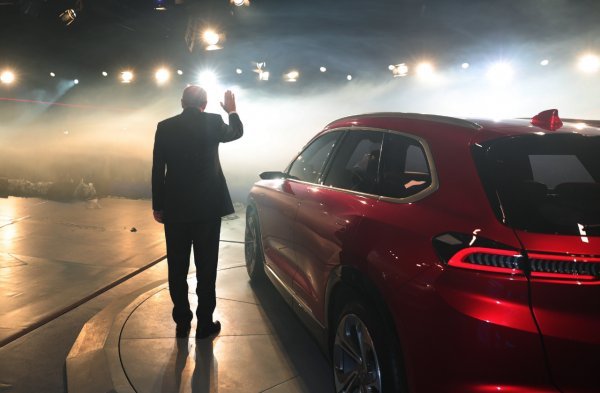 “We’re all together witnessing Turkey’s 60-year-old dream become reality,” he said, referring to failed plans in the past to build a fully home-produced car. “When we see this car on roads around the whole world, we will have reached our goal.”

Following his speech, a red SUV model of the car and another grey sedan one were raised onto the stage, sporting the TOGG label of the consortium that is building them. Erdoğan said the charging infrastructure for electric cars would be ready nationwide by 2022. 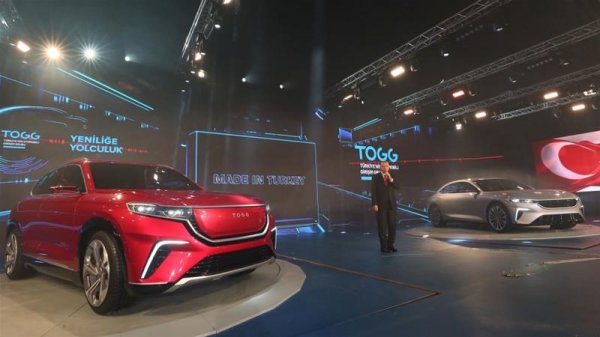 The new project, launched in October, will receive state support such as tax breaks, and establish a production facility in the automotive hub of Bursa in northwest Turkey, according to a presidential decision in the country’s Official Gazette.

Five models of the car will be produced, the statement said, adding the government had guaranteed to buy 30,000 of the vehicles by 2035. 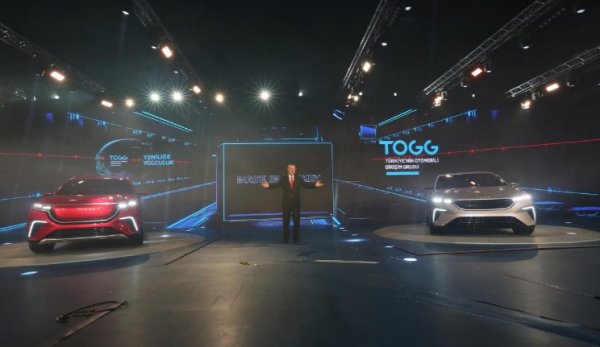 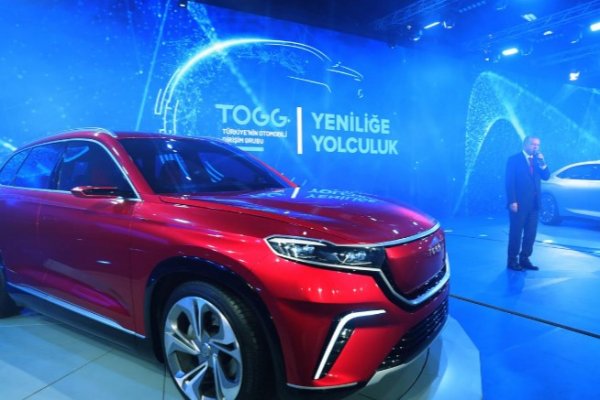 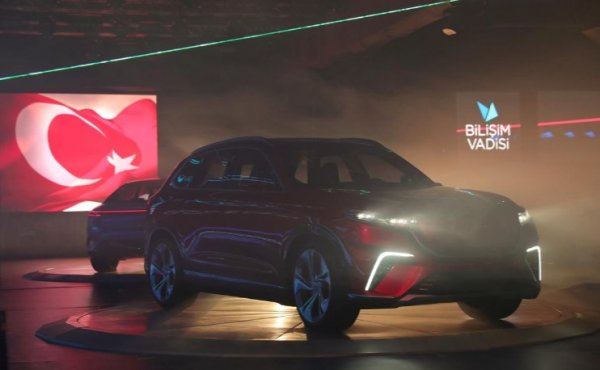 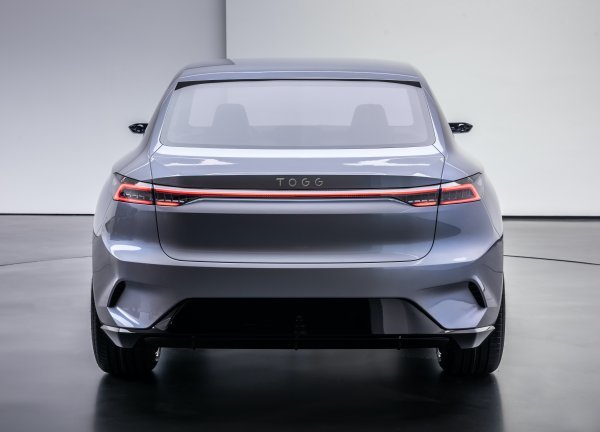 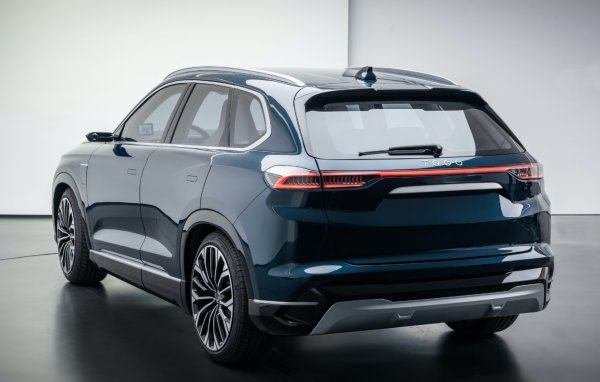 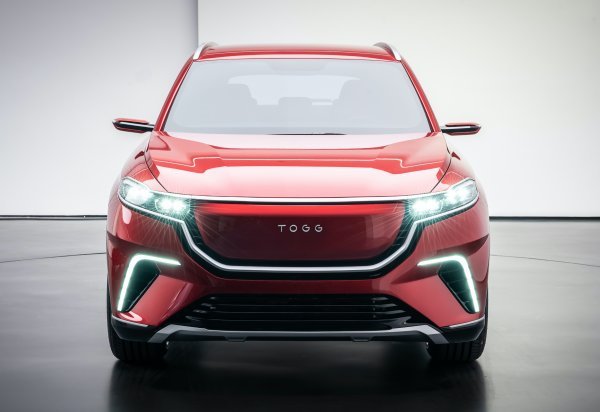 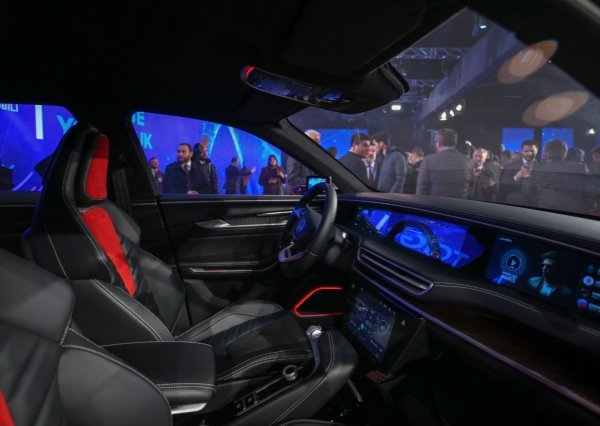