28 of those rescued were pushed back by Greek coastal authorities.

Turkey's Coast Guard Command said Monday that it rescued a total of 73 irregular migrants off Muğla and Balıkesir provinces.

According to a statement, 20 of the irregular migrants were rescued off Bodrum district in Muğla, while 25 were helped off the coast of Marmaris district. 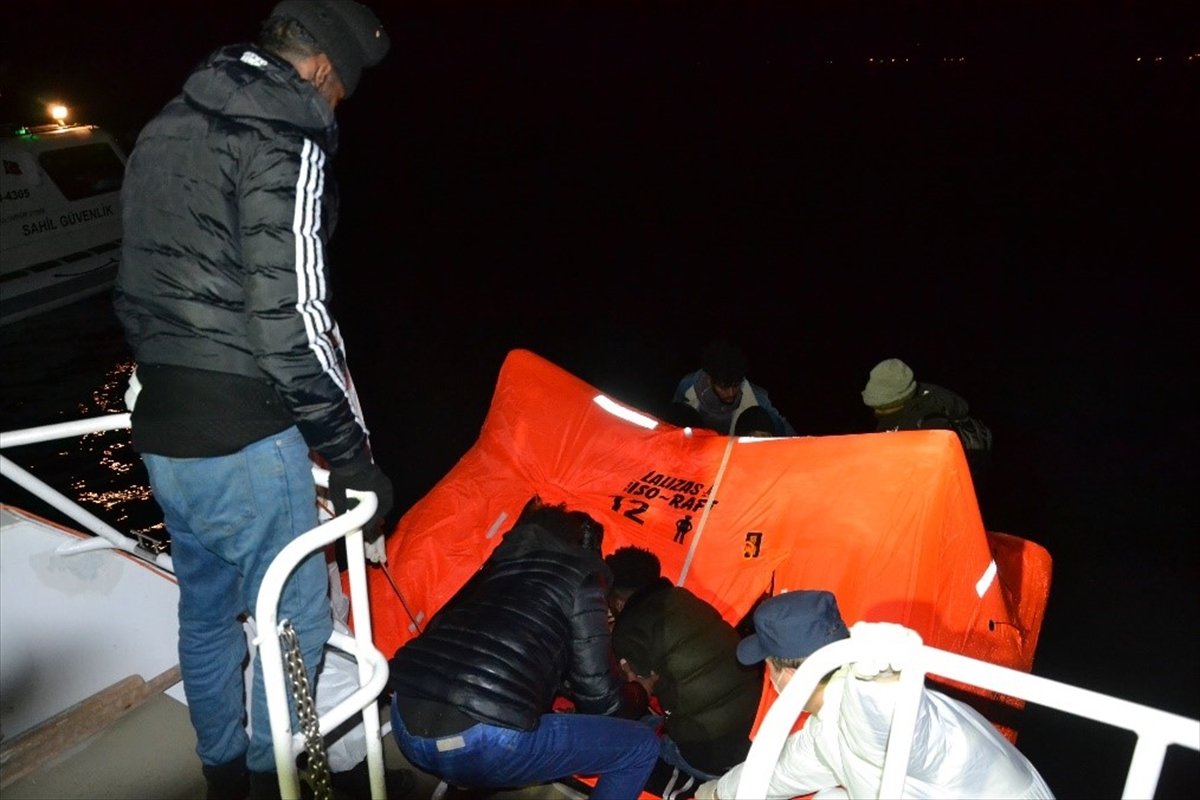 The migrants were first rescued and brought to land and then taken to the provincial migration office.

Additionally, the Turkish Coast Guard rescued 28 other migrants off Balıkesir province who were pushed back into Turkey's territorial sea by Greek coastal authorities.