Seven Turkish citizens, who have been held in Libya’s east for almost two years, have been rescued, the government said on Sunday.

According to a statement by the Turkish Foreign Ministry, citizens were brought back to the country safely thanks to joint efforts of authorities.

Turkey’s Tripoli Embassy and the National Intelligence Organization followed the case closely, and cooperated with concerned units to ensure the safely return of the citizens, it added.

LIBYA, QATAR HELPED IN THEIR RELEASE

The ministry also hailed the governments of Libya and Qatar for their help in the release of Turkish citizens. 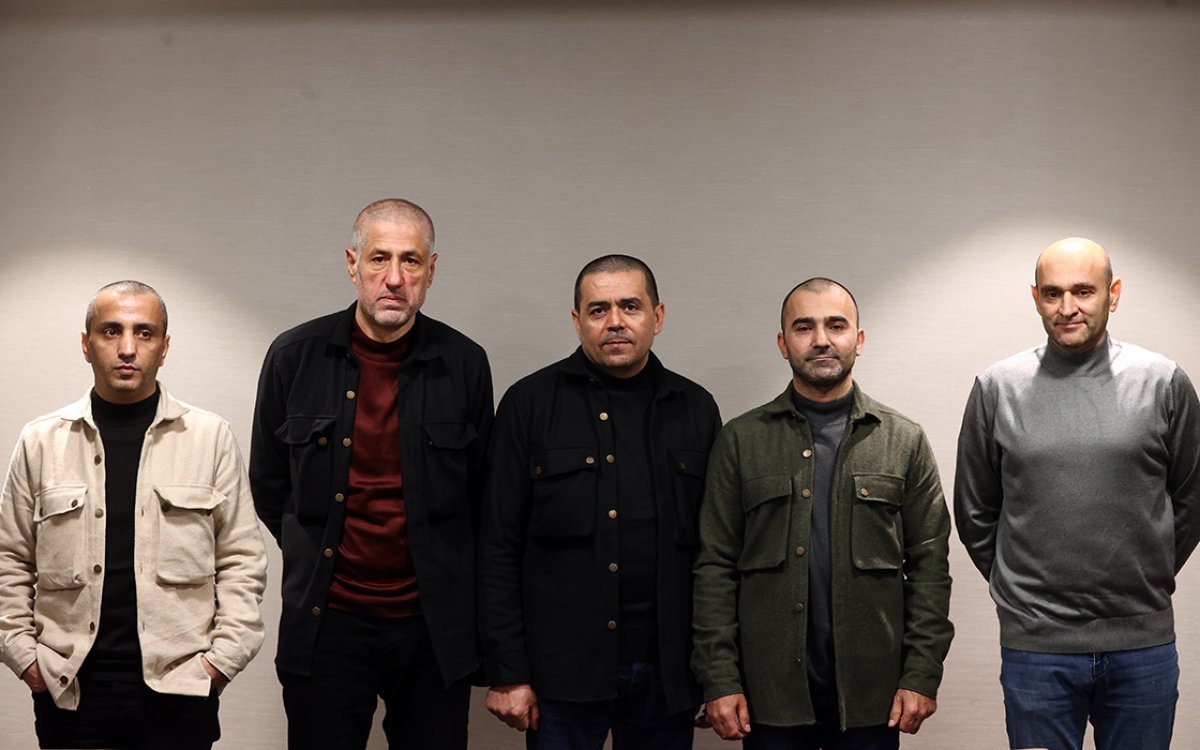 In April 2019, Haftar, who commanded forces loyal to a rival government based in eastern Libya, launched a wide-ranging campaign to take the capital, but his forces failed to achieve their primary goal, although they captured several strategic towns and cities in the vicinity.

In March this year, an elected transitional authority comprising of a unity government and a presidential council assumed its duties to lead the country to elections.

Amid efforts for Libya to move forward, putschist leader Haftar is still acting independently of the legitimate government and leads an armed militia that controls many areas. He calls himself the "commander-in-chief of the Libyan National Army," contesting the presidential council's powers.