A total of 144.59 million vaccine shots have been given in the country so far.

According to a chart shared by the ministry, 258 people lost their lives and 103,988 others recovered from the disease.

Also, as many as 465,563 virus tests have been conducted nationwide in the past 24 hours.

To counter the spread of the virus, Turkey has administered over 144.59 million doses of coronavirus vaccines since it launched an immunization drive in January 2021. 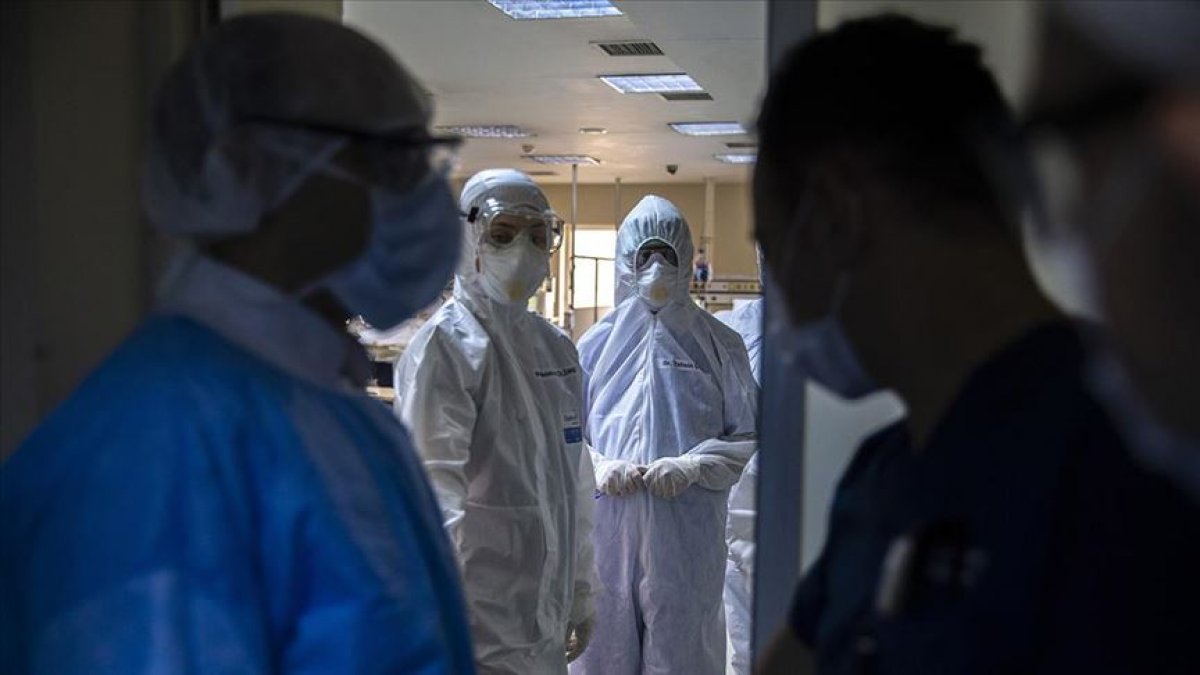 Turkish authorities are expecting a "significant drop" in daily cases over the next two weeks, according to Health Minister Fahrettin Koca, speaking after a Coronavirus Science Board meeting.

"In Istanbul, where the cases from the omicron variant are at their highest, the number of cases has decreased by 62% in the last 10 days," he added.

Citing a recent decision to start using an antiviral medication with the active ingredient Molnupiravir in Turkey, Koca said the drug was being used on patients aged 65 and over, as well as those with suppressed immunity.

Since December 2019, the virus has claimed over 5.85 million lives in at least 192 countries and regions, with more than 418.58 million cases reported worldwide, according to the US' Johns Hopkins University.