YPG/PKK terror group used churches, hospitals, and other schools in the area of Turkey’s anti-terrorist operation as ammunition depots.

Cleared of YPG/PKK terrorists during Turkey’s military operation in northern Syria, a hospital in Ras al-Ayn is now fully repaired to serve patients.

The terrorists previously used the hospital as a headquarter, with tunnels dug in the basement floor. They also set booby traps in the hospital rooms.

Following Turkey’s Operation Peace Spring, the hospital was cleared of terrorists and the improvised explosive devices (IEDs). Turkey’s Health Ministry took responsibility in the restoration of the hospital. 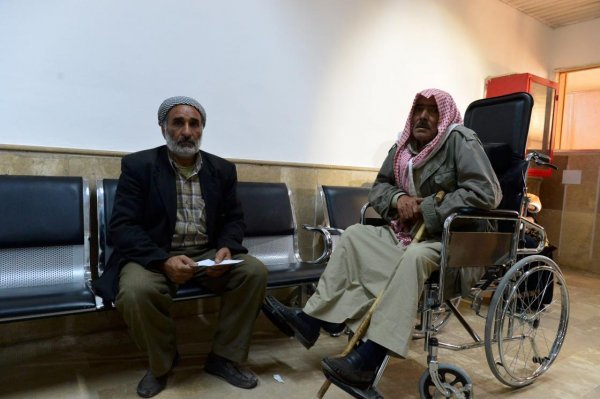 Turkey also assigned health staff to the hospital to extend a helping hand to the patients in the Syrian region.

The hospital was first cleared of explosives and its service capacity was significantly boosted with mobile health trucks and emergency services. The hospital serves round-the-clock. 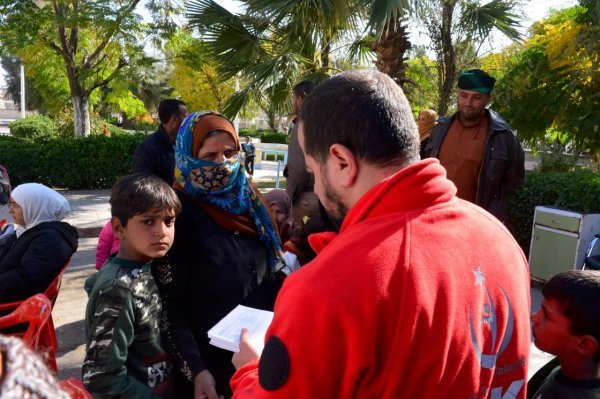