The founder of the Turkish Republic has passed away in 1938 at the age of 57 due to cirrhosis disease.

Turkey on Tuesday marked the 82nd anniversary of the demise of Mustafa Kemal Atatürk, the leader of the country's war of independence and founder of the Turkish Republic.

DAILY LIFE STOPPED TO MARK THE EXACT MOMENT OF HIS DEATH

As is customary, daily life stopped at 9.05 a.m. local time (0605GMT), sirens wailed to mark the exact moment of Atatürk’s death at the age of 57 and millions of people across the country observed two minutes of silence.

Atatürk was born in 1881 in the Greek city of Thessaloniki, then part of the Ottoman Empire. His military education started in 1893 when he was enrolled in a military school in Thessaloniki. Along with military skills, Ataturk also learned the French language. 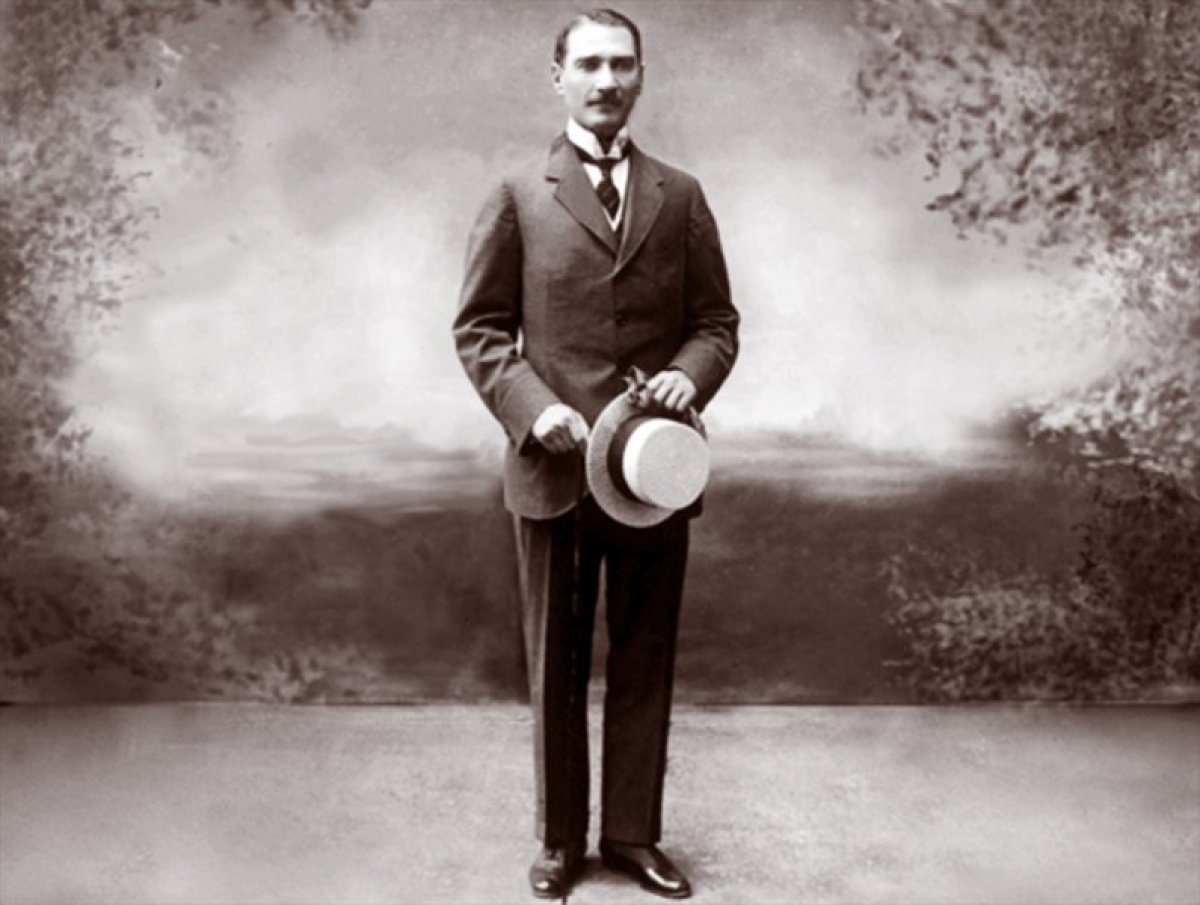 He continued his education at the Military School of Istanbul and then graduated as a lieutenant in 1902. With his extraordinary skills, Ataturk quickly climbed the military ranks, becoming a staff captain in 1905.

The year 1911 marked a significant point in Ataturk's life as he fought the Italians in Tripoli and won a decisive victory, proving his skills in the military field. 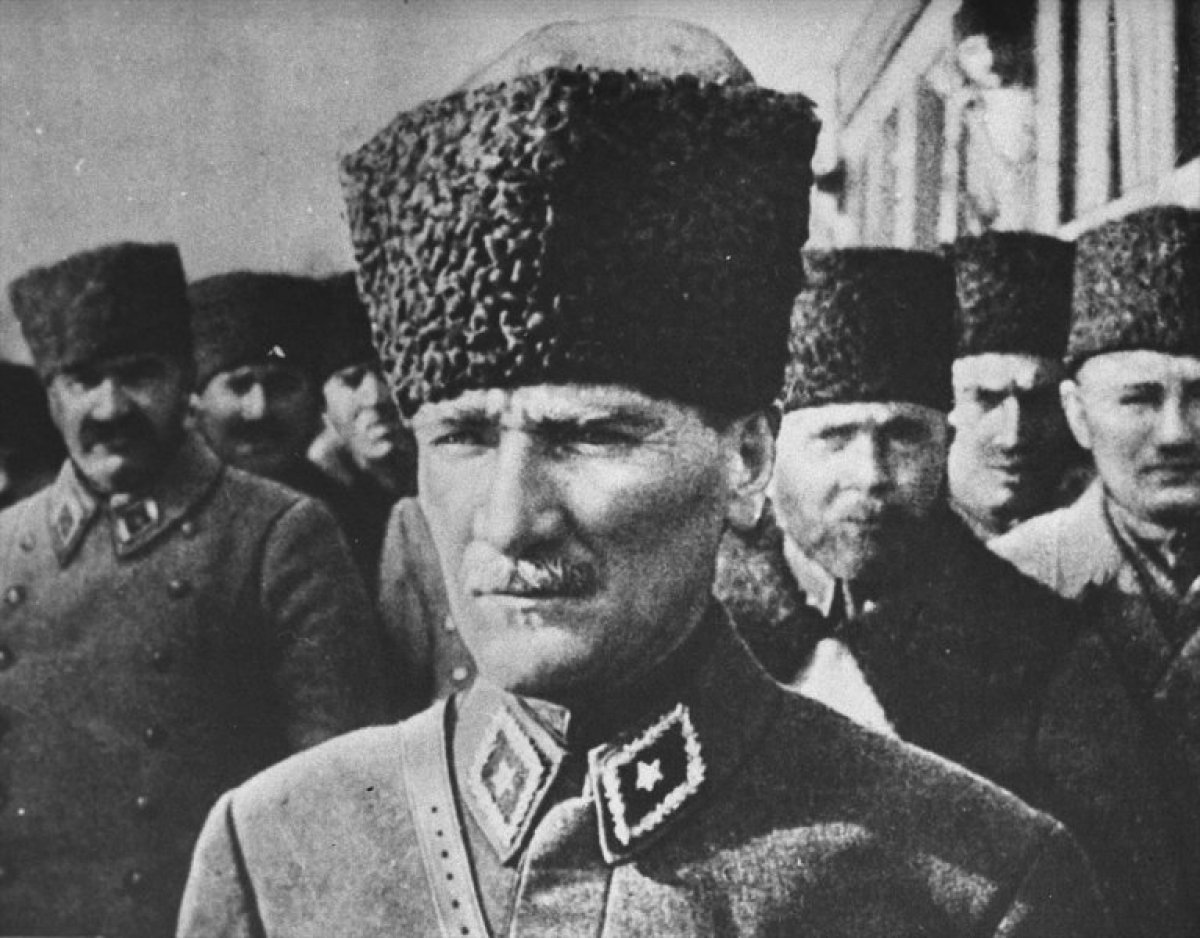 He drew the attention of his subordinates with his outstanding services following the start of the Balkan Wars in 1912. As a major, he played a significant role in recapturing Dimetoka and Edirne provinces.

In 1914, when Atatürk was a military attache in Sophia, World War I started and the alliances deployed soldiers on the Gallipoli peninsula and the battle of Dardanelles (Canakkale) started. 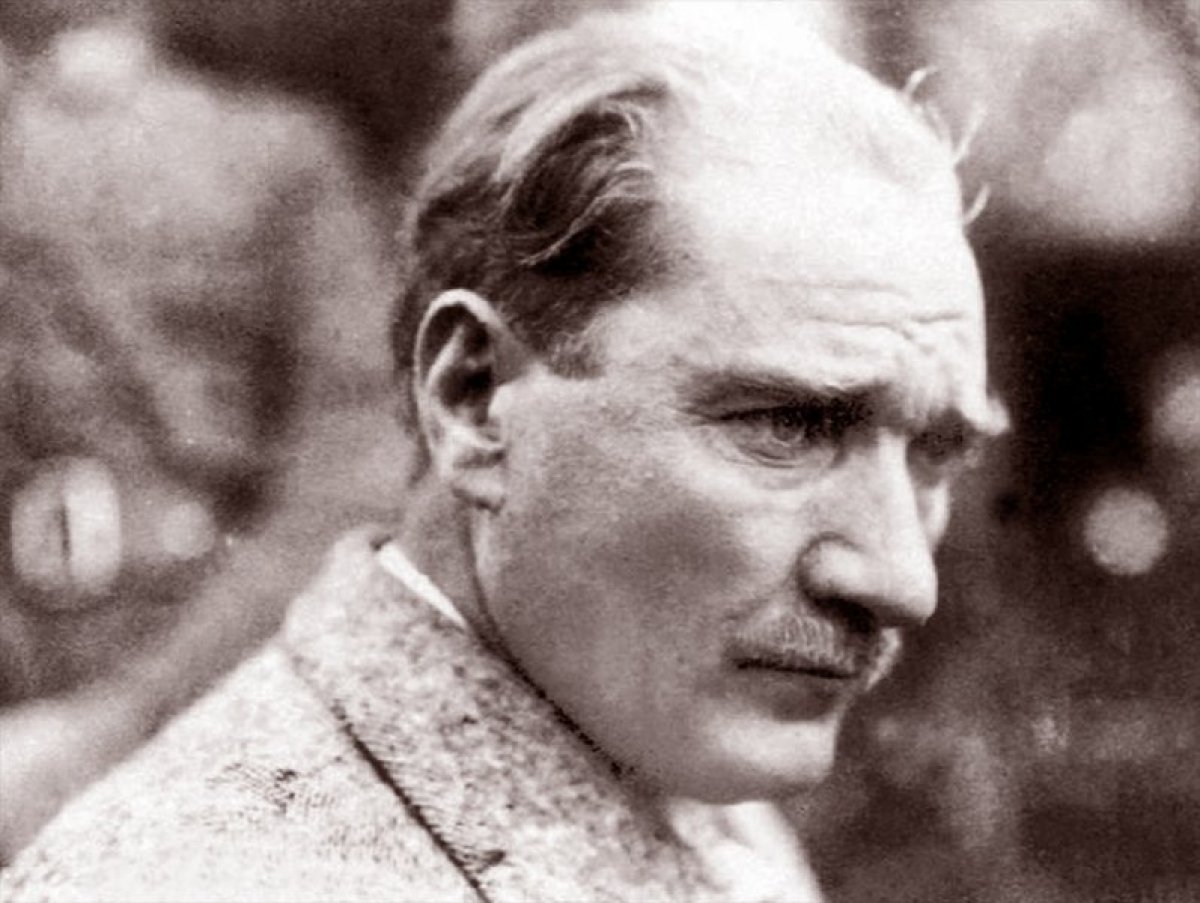 In a letter to Acting Chief Commander Enver Pasha, Ataturk requested to be in the field, suspending his duty in Sophia.

Atatürk and Turkish soldiers made history by showing incredible resistance. Ataturk's order to his soldiers at the war still echoes in the hearts of all Turks: "I don't order you to attack, I order you to die!" 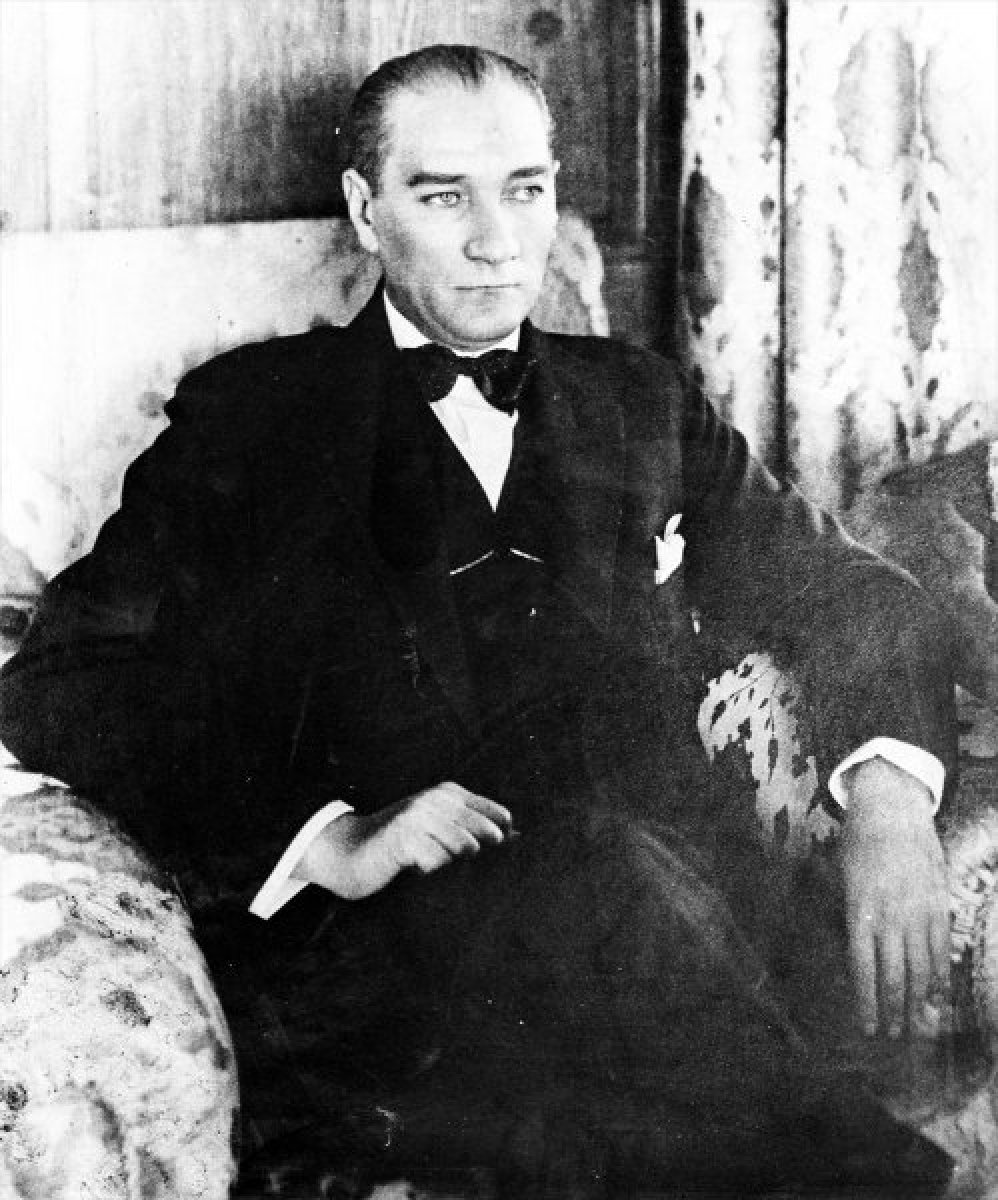 Following the occupation of Istanbul by the allies in 1919, Atatürk went to northern Samsun province as the inspector of the 9th army, which changed his life completely, and Turkey’s eventually.

HE MADE INCREDIBLE ACHIEVEMENTS ON THE BATTLEFIELD

After he said that the liberation of country from the occupant forces could only be possible through the will of people, he organized two congresses -- in Sivas and Erzurum provinces -- where the battle of independence and the country's future was discussed.

On April 23, 1920, the Grand National Assembly of Turkey was established and Ataturk was elected as the head of the government and speaker of the parliament, which enabled him to adopt laws essential to beat occupant forces. 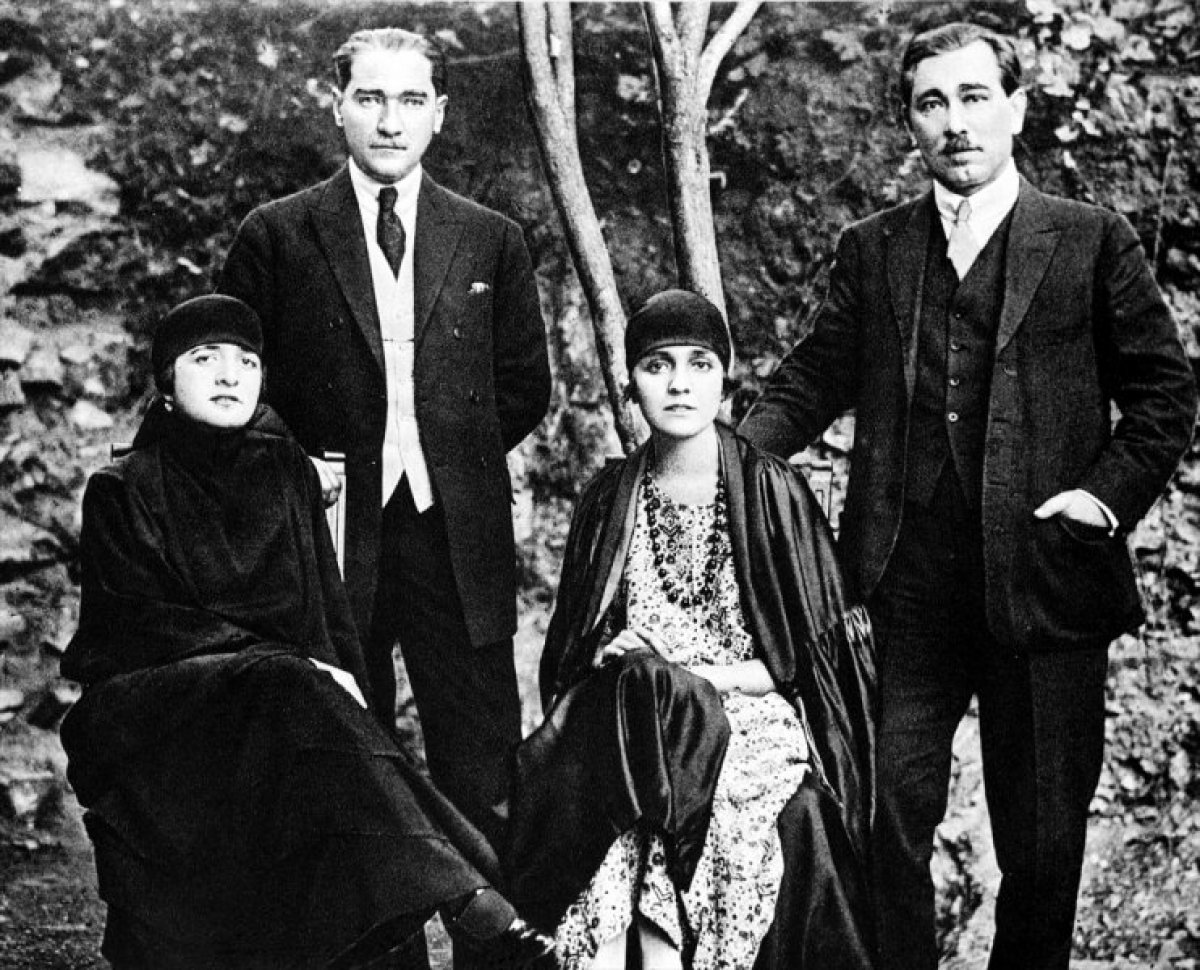 Turkish army, under the leadership of Atatürk, won incredible battles against the occupant forces -- including the first and second Battles of Inonu, Sakarya, Great Offensive -- until 1923 when the Lausanne Treaty was signed on July 24.

The incredible achievements on the battlefield led to Turkish independence, and the Republic of Turkey was founded on Oct. 29, 1923. 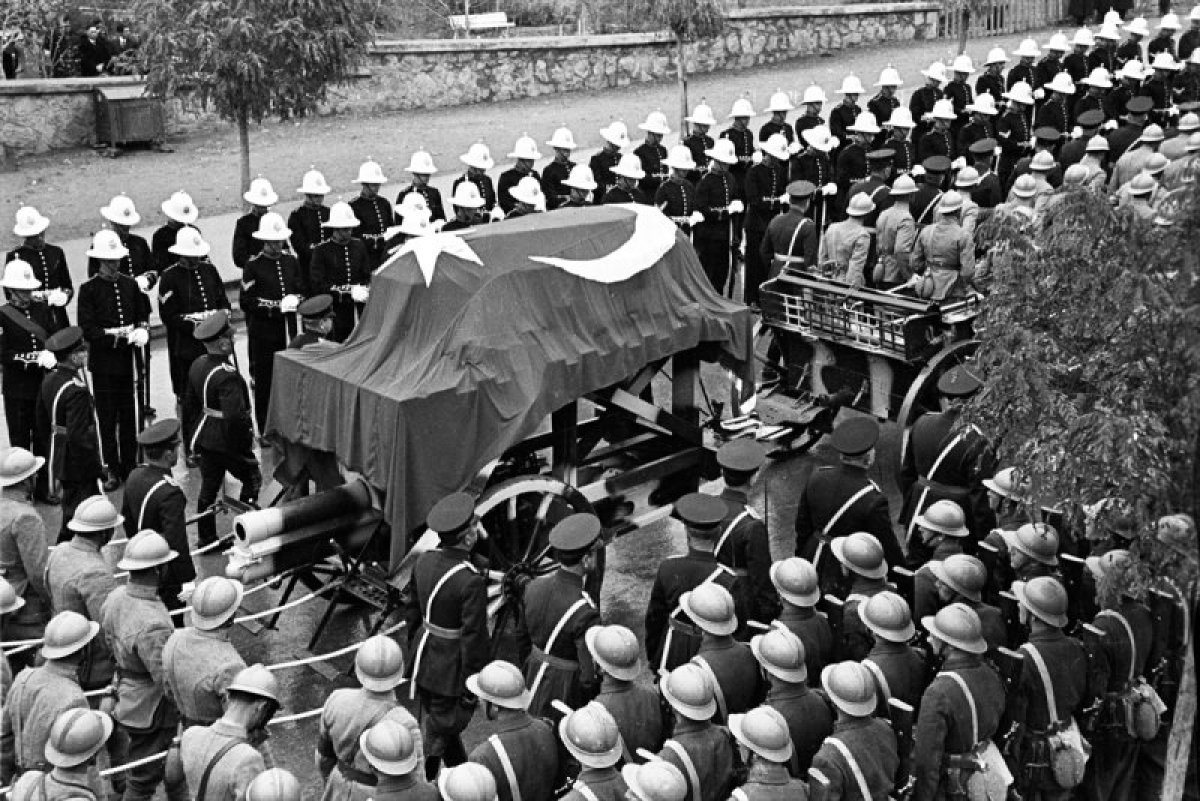 Atatürk became the first president of the republic until Nov. 10, 1938, when he passed away in Istanbul at the age of 57 due to cirrhosis disease.