On July 15, millions of heroes emerged across Turkey, leaving mark on the nation’s future all together, President Erdogan said.

Turkey marks June 15 as Democracy and National Unity Day with events nationwide to commemorate those who lost their lives beating back the putschists and to remember the bravery of the nation.

DEMOCRACY AND NATIONAL UNITY DAY IS A PUBLIC HOLIDAY

President Erdoğan laid flowers on the July 15 Martyrs Monument in the Presidential Complex in Ankara on the fourth anniversary of July 15, 2016 defeated coup orchestrated by Fetullah Terrorist Organization (FETO). 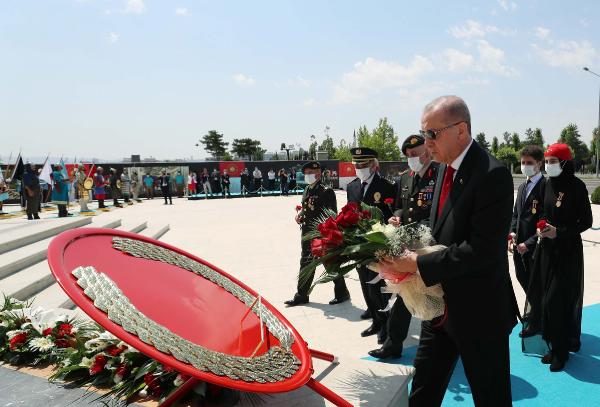 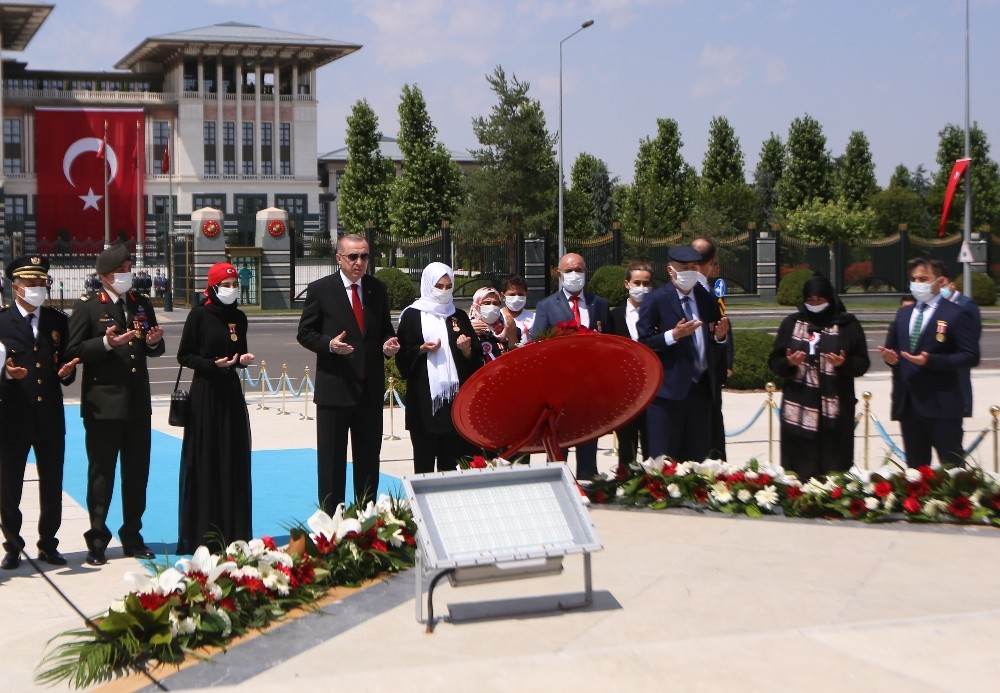