Turkey on Friday marked 20 years since the devastating 1999 earthquake in Turkey's Marmara region, which took some 17,000 lives on Aug. 17.

A TOTAL OF 17,480 PEOPLE DIED AT THE EARTHQUAKE

On the occasion of the 20th anniversary of Marmara earthquake, the CBi released a report for SMEs -- small and medium-sized enterprises -- to inform them about risks and priorities. According to the report, the earthquake affected large factories as well as SMEs that constitute the backbone of the economy. 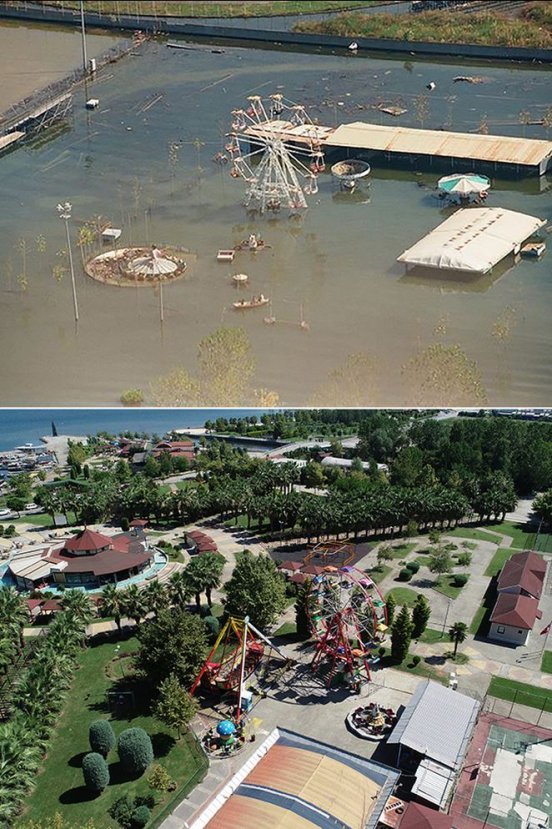 The aim is to reduce the risks posed by natural disasters to Turkey's economy, as well as to accelerate the recovery time in case of a potential impact and to prepare the SMEs -- mostly affected in the areas of facilities, equipment, labor, provision of enterprises in the supply chain and infrastructure services -- against the potential risks. 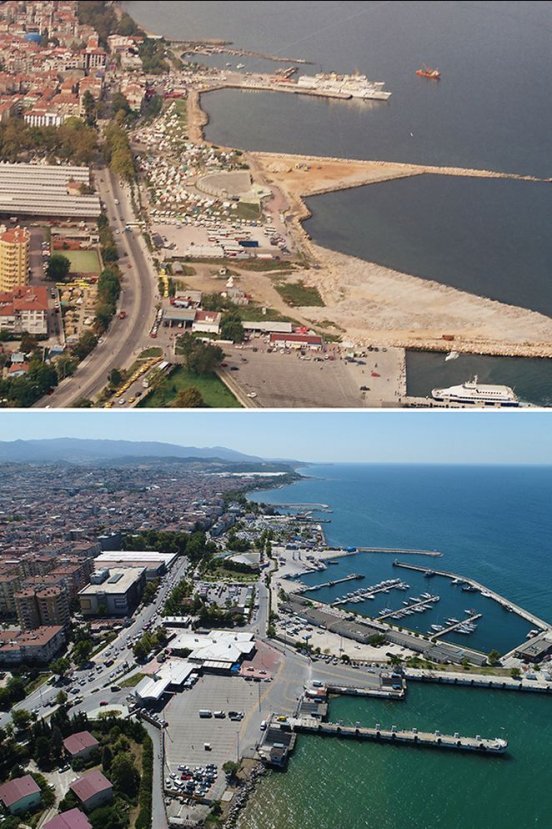 According to the report of an investigation committee of Turkish parliament on earthquakes in 2010, a total of 17,480 people died at the earthquake and around 45,000 were injured. 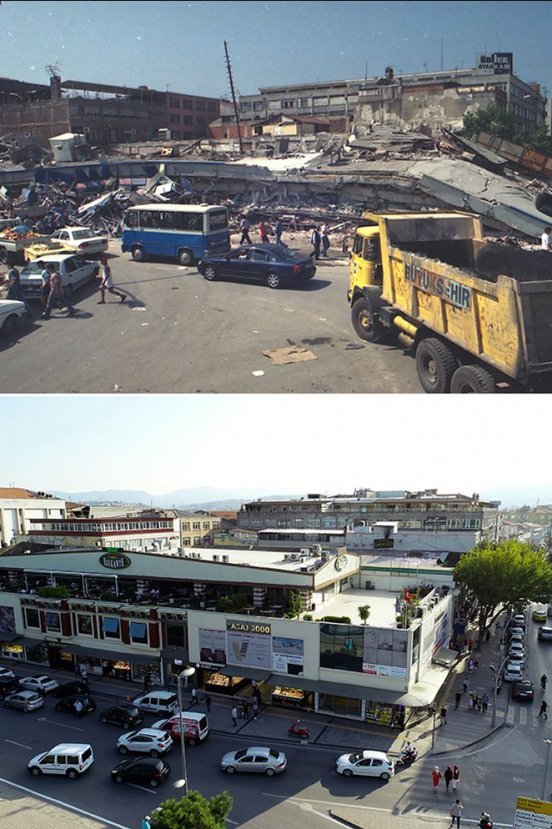 The earthquake had caused the sixth largest economic loss as compared to other quakes during the period between 1900 and 2009, with an estimated loss of $20 billion, according to the Emergency Events Database’s website. 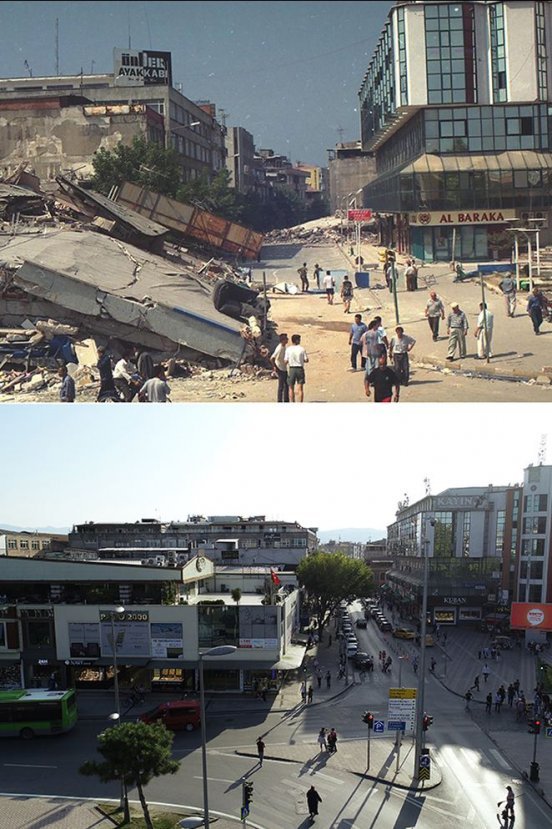 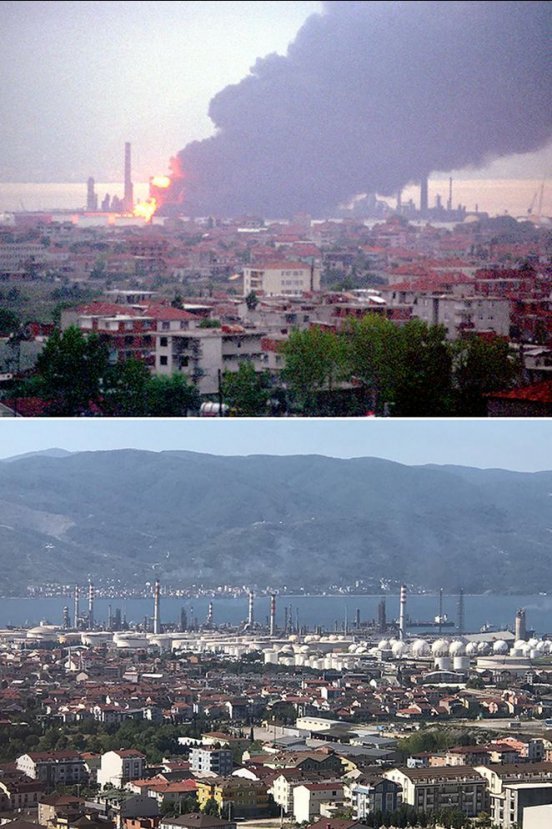