Turkey’s presidential communications director on Thursday remembered the 1995 Srebrenica genocide, which claimed the lives of over 8,000 people.

"WE WISH PATIENCE FOR OUR BOSNIAN BROTHERS"

"The Srebrenica massacre, one of the most shameful tragedies in history which unfolded before the world’s eyes, once again reminds humanity of the terrible face of genocide," Fahrettin Altun said on Twitter. "On the 24th anniversary of the massacre, we commemorate our saintly martyrs and wish patience for our Bosnian brothers." 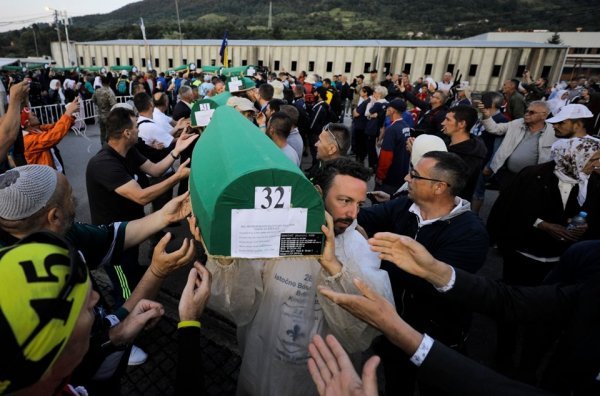 Altun also called on the international community to take responsibility to prevent further crimes against humanity. 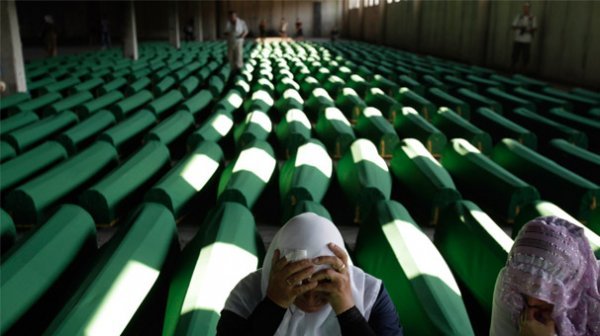 "Turkey, a follower of the atrocities suffered by the people of Bosnia, will continue to support them in their rightful cause," he added.

More than 8,000 Bosnian Muslim men and boys were killed after Bosnian Serb forces attacked the UN "safe area" of Srebrenica in July 1995, despite the presence of Dutch troops tasked with acting as international peacekeepers. 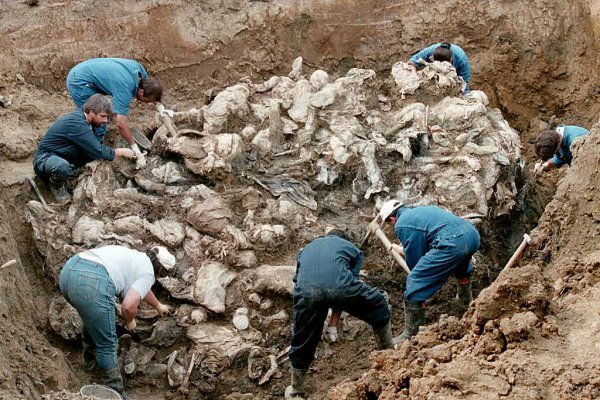 Srebrenica was besieged by Serb forces who were trying to wrest territory from Bosnian Muslims and Croats to form their own state. 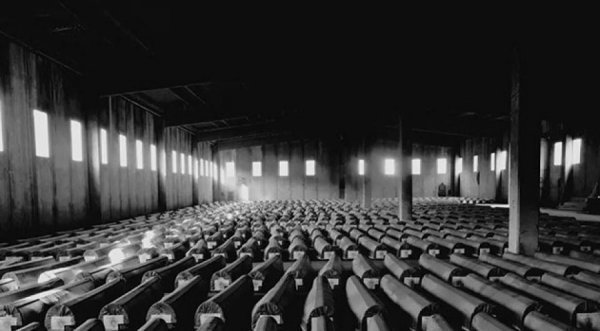 The UN Security Council had declared Srebrenica a "safe area" in the spring of 1993. However, Serb troops led by Gen. Ratko Mladic -- later found guilty of war crimes, crimes against humanity, and genocide -- overran the UN zone. 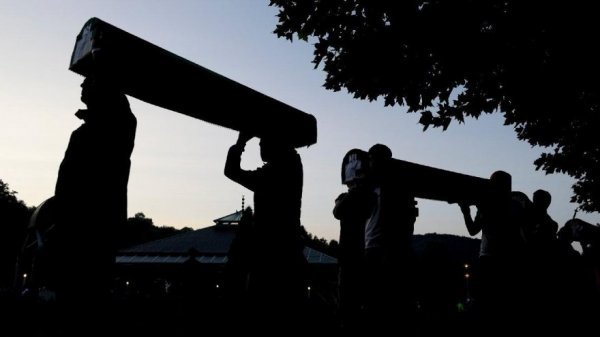 The Dutch troops failed to act as Serb forces occupied the area, killing about 2,000 men and boys on July 11 alone. Some 15,000 Srebrenica people fled into the surrounding mountains, but Serb troops hunted down and killed 6,000 of them in the forests. 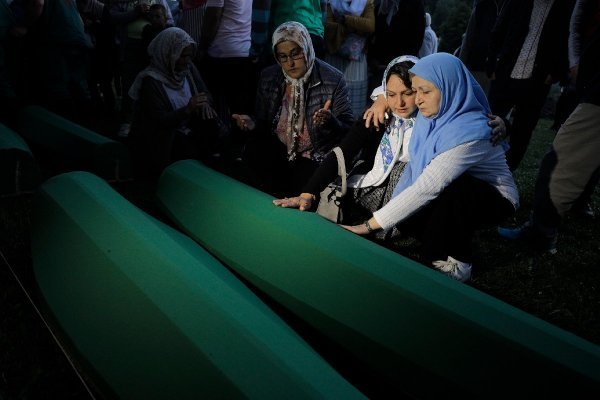 Anadolu Agency website contains only a portion of the news stories offered to subscribers in the AA News Broadcasting System (HAS), and in summarized form. Please contact us for subscription options. 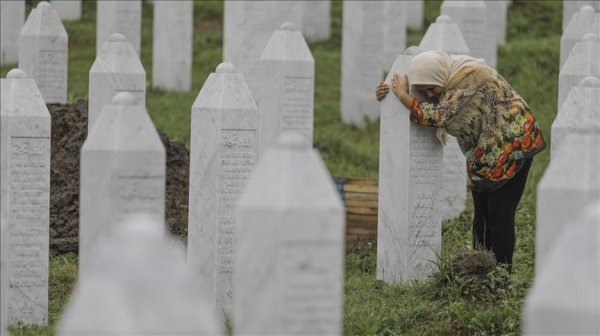