Ministry spokesperson says Turkey will not take over international responsibilities of third countries in any case.

Turkey will not accept the “irresponsible decision taken by the US” regarding Afghan refugees, a spokesperson for the Turkish Foreign Ministry said Tuesday.

The statement came after the US State Department announced a US Refugee Admissions Program Priority 2 Designation for Afghan nationals who worked for the US government, US-based non-governmental organizations and press organizations.

“The US Department of State statement said on Aug. 2 that the immigration applications of Afghans to the US will be received from third countries through their affiliated organizations, also referring to our country,” said Tanju Bilgiç. 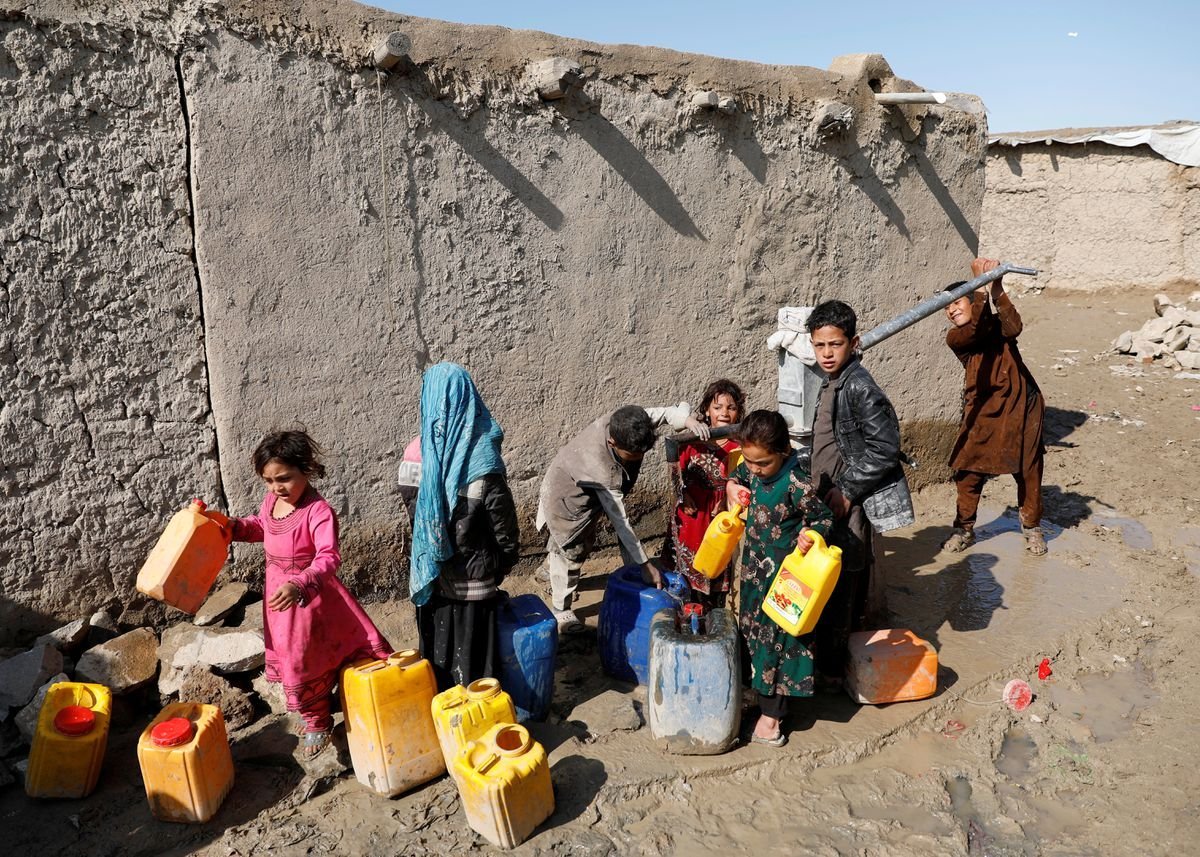 Bilgiç said the US statement will cause a great migration crisis in the region and increase the suffering of Afghan people on migration routes.

He said “it is unacceptable to seek a solution in our country without our consent, instead of finding a solution among the countries in the region.”

Bilgiç said that Turkey, which has hosted the largest number of refugees in the world for the past seven years, “does not have the capacity to undertake a new migration crisis on behalf of a third country.” 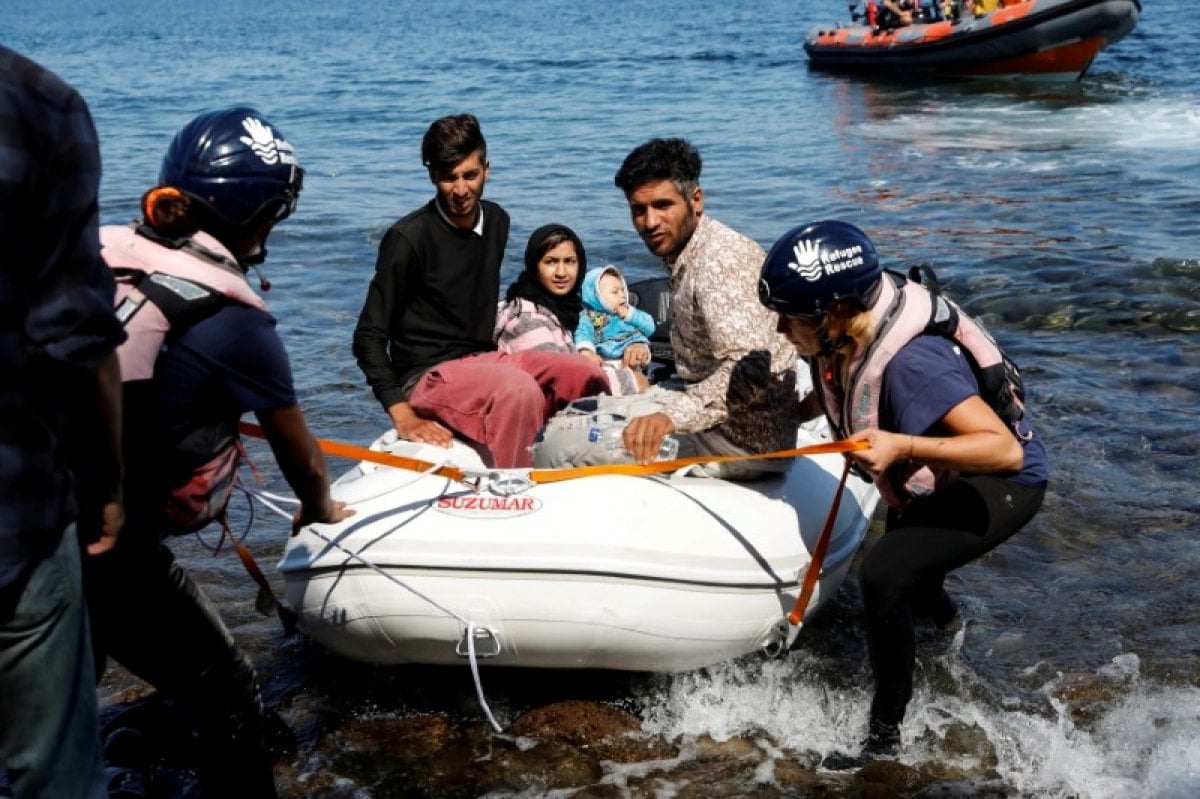 “No one should expect the Turkish nation to bear the burden of the migration crises caused by the decisions of third countries in our region.”