A Navtex is a maritime communications system that allows ships to inform other vessels about their presence in an area as well as other information.

Reports that Turkey is following the so-called Seville Map in the Navtex for the Oruç Reis seismic research vessel are “completely untrue,” the ministry said in a statement.

The so-called Seville Map is one that Greece and the Greek Cypriot administration try to use to skew maritime borders in the Eastern Mediterranean. 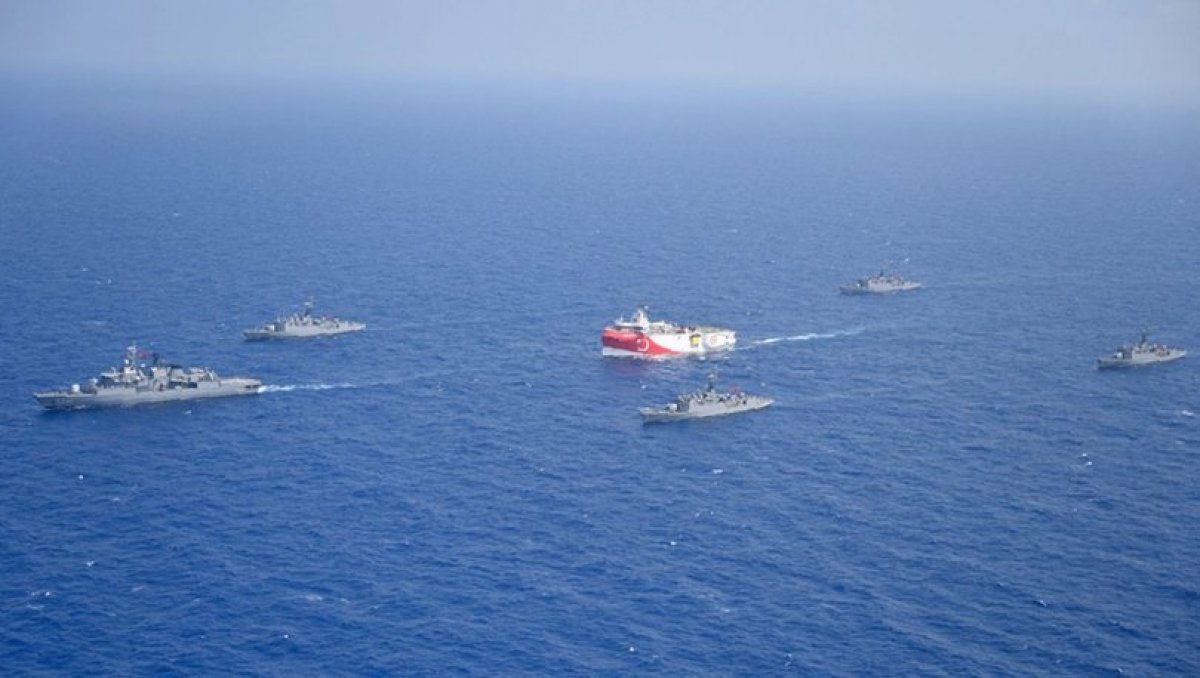 “The regions and areas included in the ongoing research and drilling activities have been determined in line with scientific and technical requirements and needs, in accordance with our continental shelf, which was determined under the Continental Shelf Delimitation Agreement that we signed with the TRNC [Turkish Republic of Northern Cyprus] in 2011 and whose borders were notified to the UN on March 18, 2020,” read the statement.

“In this context, the area needed for the Oruc Reis seismic research vessel in the southwest of Mersin Bay has been marked in the Navtex announcement,” the National Defense Ministry said. 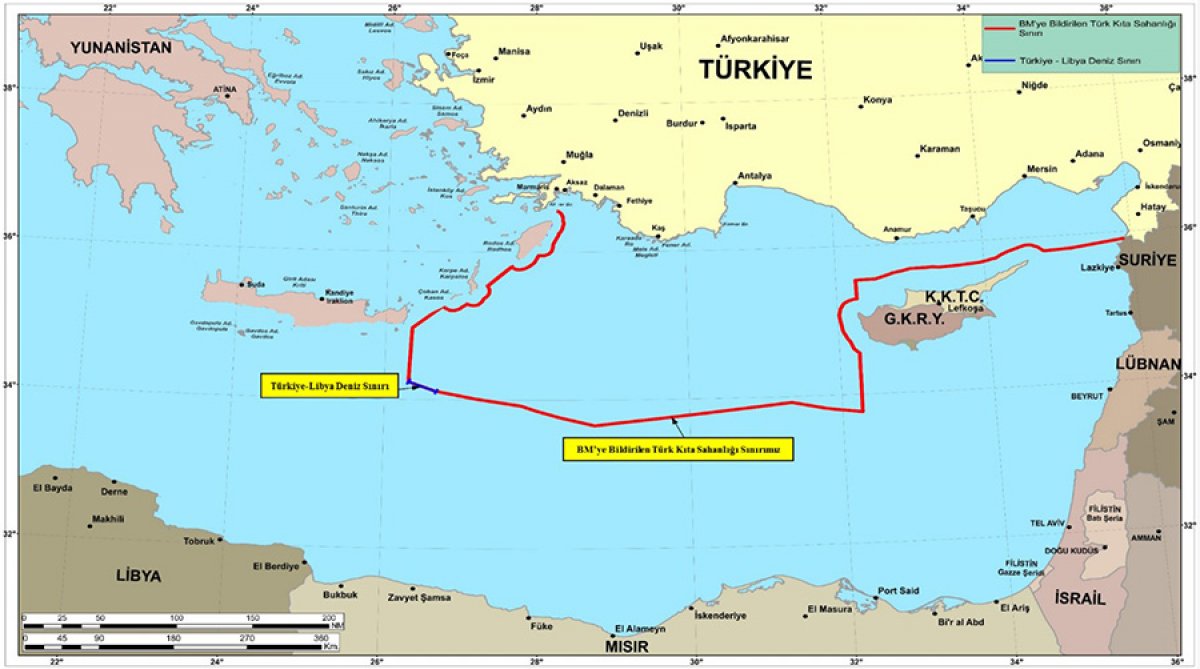 It also shared two illustrations showing Turkey’s continental shelf in the Eastern Mediterranean and the search area of the Oruç Reis.

The ministry said there was “an ulterior motive, if not ignorance, behind the allegations and accusations,” adding that it was an attempt to “mislead the nation and harm our national activities.”​​​​​​​