In a statement, the Defense Ministry said that the Turkish Armed Forces will never tolerate the terror corridor within the country's borders.

Turkey is ready for a possible military operation east of the Euphrates River in Syria to establish a safe zone, the country’s Defense Ministry said Tuesday.

"The establishment of a Safe Zone/Peace Corridor is essential for Syrians to have a safe life by contributing to the stability and peace of our region," the ministry said on Twitter. "Turkish Security Forces will never tolerate the creation of a terror corridor at our borders. All preparations for the operation have been completed," it added. 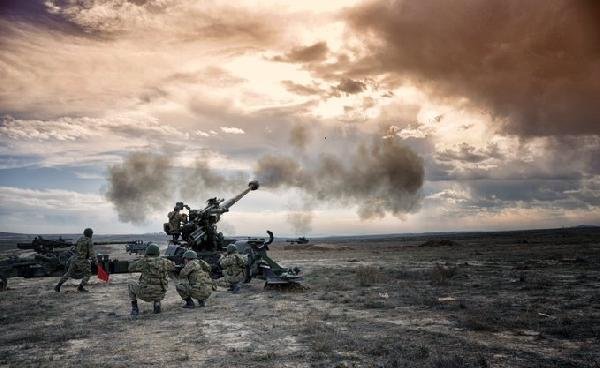 U.S. President Donald Trump has been facing mounting pressure in Washington after the White House announced late Sunday that the U.S. would pull back its forces in Syria ahead of a "long-planned" Turkish operation. 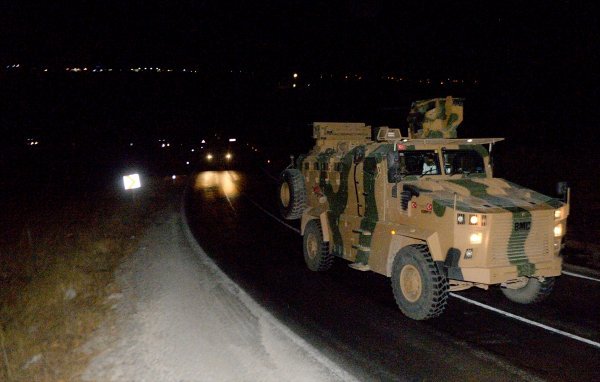 The Trump administration has ruled out any U.S. support for the mission, and in the face of significant pushback, the president vowed "if Turkey does anything that I, in my great and unmatched wisdom, consider to be off limits, I will totally destroy and obliterate the economy of Turkey." 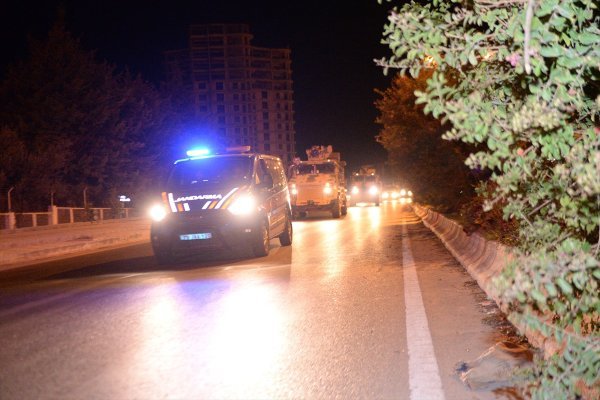 Turkey has long called for the US to partner with it in the fight against Daesh, a terrorist group Ankara has worked to root out, arresting and deporting its members within Turkey.