The country's place goes up in the very high human development category.

Classified in the very high human development category for the second time in a row, Turkey climbed up five places and ranked 54th among 189 countries and territories last year.

The country posted a 0.820 value in the human development index (HDI), a figure reported by the UN Development Program (UNDP) for 189 countries revealed on Tuesday.

HDI is a summary measure for assessing long-term progress in three basic dimensions of human development: A long and healthy life, access to knowledge and a decent standard of living. 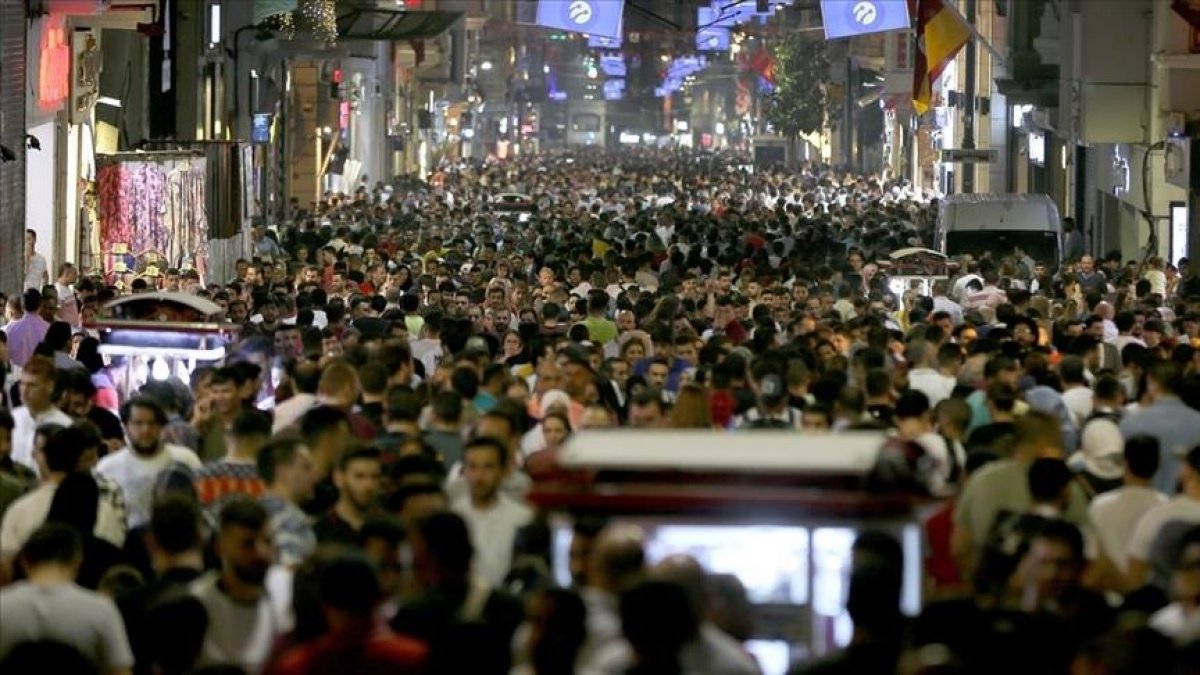 LIFE EXPECTANCY AT BIRTH IN TURKEY

The report said the average index value stood at 0.898 for the very high human development group and 0.791 for countries in Europe and Central Asia.

Life expectancy at birth in Turkey last year had increased by 13.4 years from 1990.

Pointing out that humanity entered a new geological epoch defined as the "Anthropocene" or "Age of Humans," the report highlighted that countries should redesign their paths to progress by fully accounting for the dangerous pressures humans put on the planet and dismantling the imbalances of power and opportunity that prevent change.

"By the new index adjusting the Human Development Index by a country's per capita carbon dioxide emission and material consumption based on the 2019 data, Turkey ranked 44th among 169 countries at 0.746."