More than 460,000 Syrians have voluntarily returned to their hometowns since 2019.

Turkey’s interior minister Wednesday said that Turkey prevented the entry of more than 2.32 million irregular migrants through its eastern and southern borders since 2016.

Speaking at a Migration Board meeting in Ankara, Süleyman Soylu said: "We will add another 241 kilometers (150 miles) to the 220-kilometer (136 miles) border wall we have built so far on Turkey's border with Iran."

Currently, over 3.71 million Syrians are under a temporary protection status in Turkey, Soylu said, adding 462,026 Syrians have voluntarily returned to their hometowns since 2019. 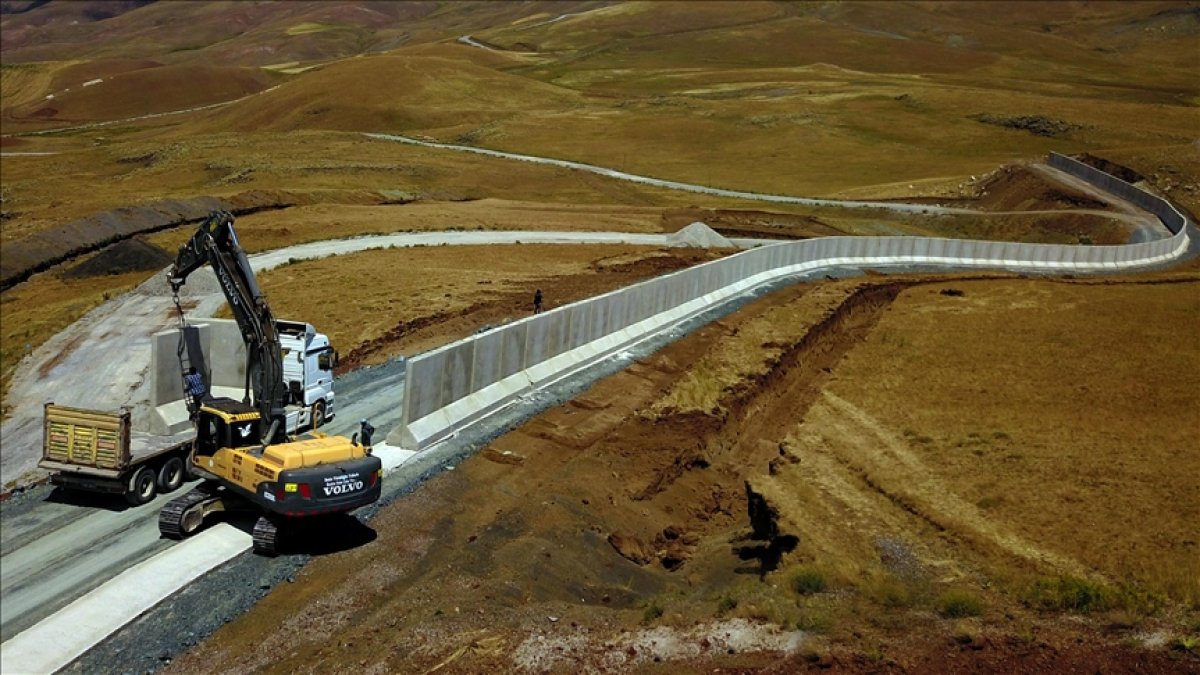 The minister added that since 2016, Turkey has deported 283,790 immigrants to their home countries.

Turkey has been a key transit point for irregular migrants who want to cross into Europe to start new lives, especially those fleeing war and persecution.

Turkey already hosts 4 million refugees, more than any country in the world, and is taking new security measures on its borders to prevent a fresh influx. 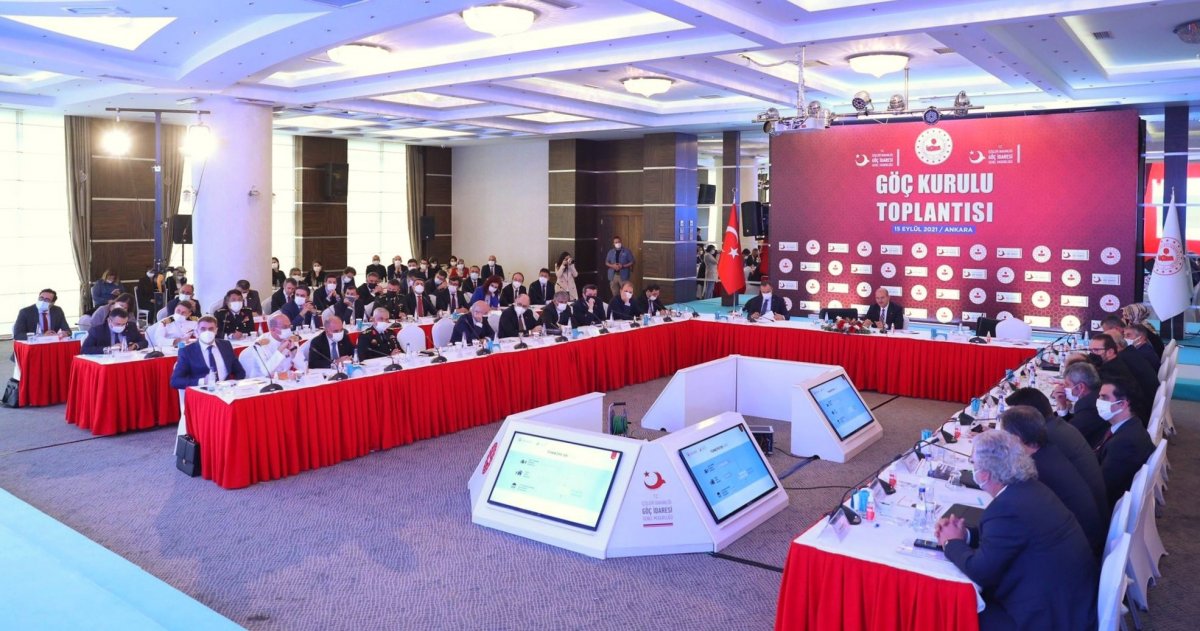