Turkey plans to cooperate with Russia on aviation

President Erdoğan and Russian President Putin held a meeting to discuss bilateral relations as well as regional and international developments in Moscow.

Russian and Turkish officials will discuss cooperation on aviation engines and electronic warfare systems, a Russian official said on Wednesday.

Dmitry Shugaev, the head of the Russian Federal Service of Military-Technical Cooperation, told reporters: "We will hold a dialogue on aviation and engines [with Turkey]. We also have ideas for cooperation in the field of electronic warfare." His remarks came on the sidelines of the International Aviation and Space Salon MAKS-2019 in Moscow. 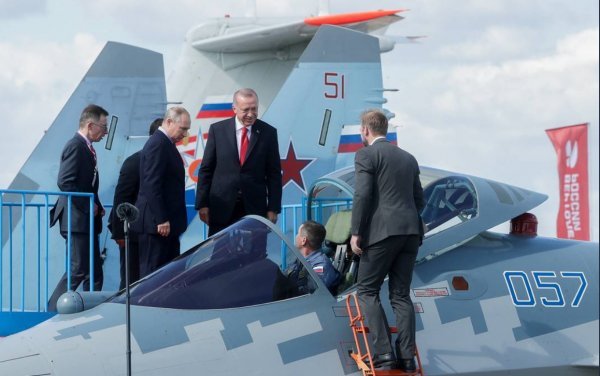 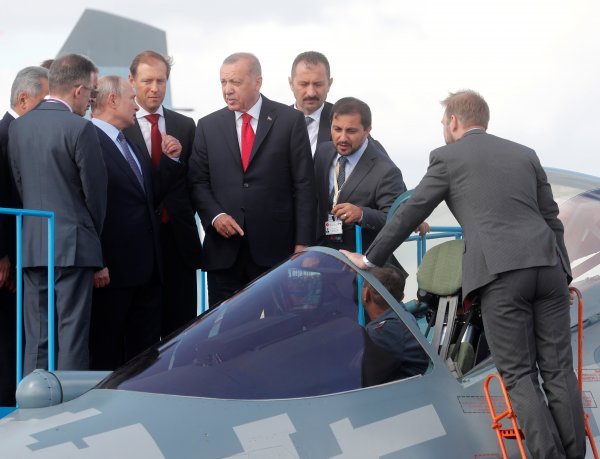 At the news conference, following the meeting, Putin and Erdoğan said that they discussed possibilities of cooperation and joint production in aviation and electronic warfare industries.