"The third quarter will end with a growth rate that satisfies every segment," said the Turkish leader.

Turkey’s production levels continued to rise in the third quarter as the country has overcome a significant part of the coronavirus pandemic’s economic effects, the Turkish president said on Saturday.

“The number of people employed has been rising since April, when the impact of the pandemic was felt the hardest,” Recep Tayyip Erdoğan said at the inauguration of a new section of the North Marmara Motorway.

Erdoğan, who addressed the ceremony via video link, said Turkey’s employment rate will increase further over the coming months, adding that he was hopeful that the third quarter will end with a “growth rate that satisfies every segment.”

The Turkish government has set its unemployment rate target for this year at 11.8%, with the figure projected to drop gradually to 9.8% by 2022. 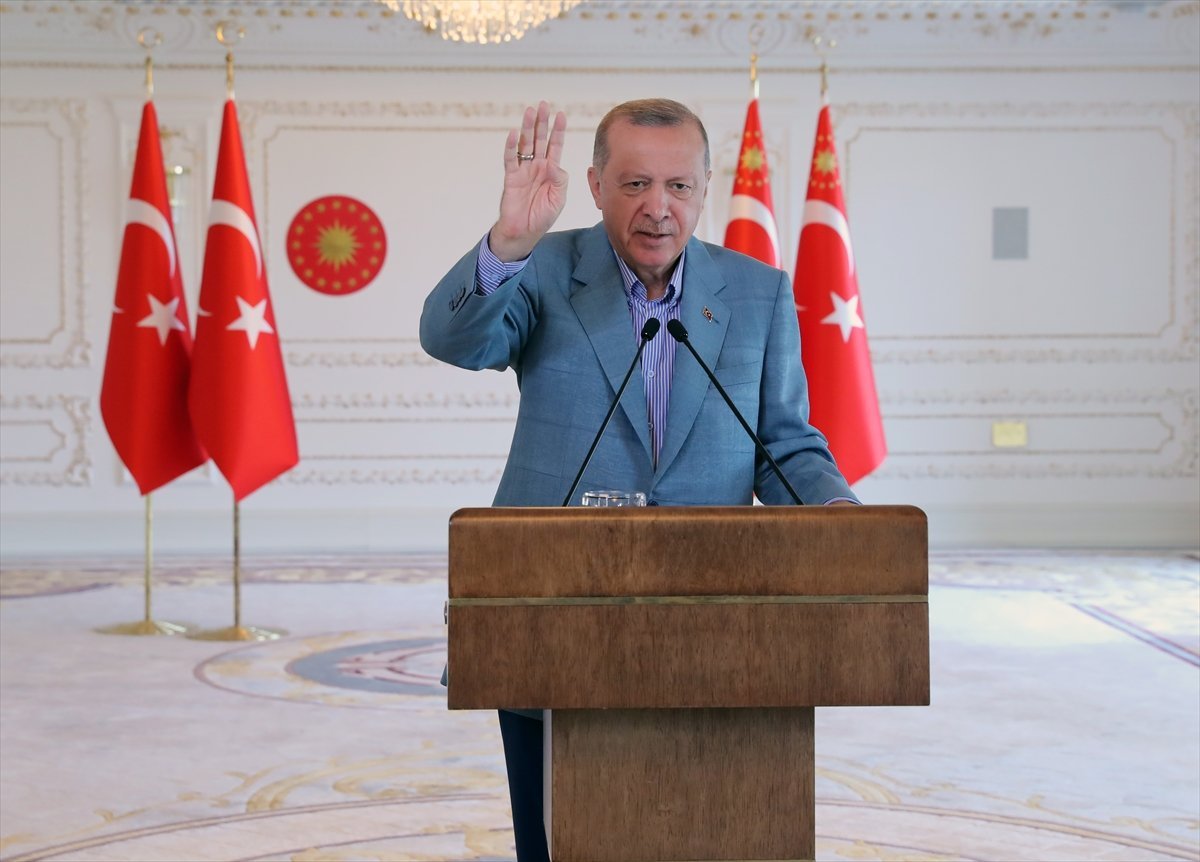 In a warning to elements he said were “trying to prevent Turkey’s awakening,” President Erdoğan said the country’s successes will be the best answer to “those placing Turkey in the same category as countries in the remotest corners of Africa and South America.”

On the 400-kilometer (248 miles) North Marmara Motorway project, he said sections of the highway were gradually completed and opened since 2016. “I always say that roads are [a sign of] civilization. If you are a country with no roads like this, you cannot talk about being civilized,” said the president.