Turkey on Sunday opened an emergency hospital in the Turkish metropolis Istanbul as part of the country's continued fight against the pandemic.

The new Yesilkoy Prof. Dr. Murat Dilmener Emergency Hospital in Istanbul is named after a Turkish doctor and academic who was claimed by the virus on May 3.

HOSPITALS WERE PUT INTO SERVICE IN ONLY TWO MONTHS

"Thank Allah, we have prevented the spread of the pandemic even without a need for additional capacity we created here [in the new hospital]," President Erdoğan said. 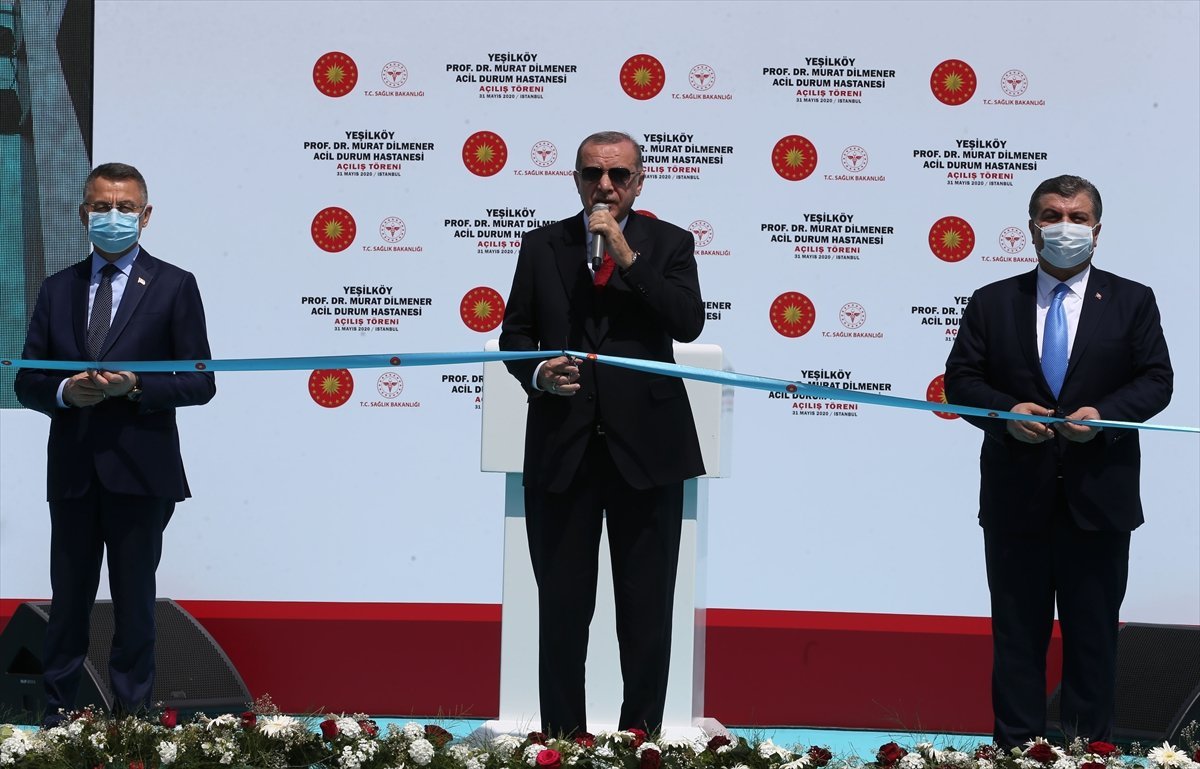 The emergency hospitals put into service in the country in only two months during the coronavirus constitute "an exemplary model", he stressed. The country is making "very serious" progress in the health tourism, Erdoğan added. 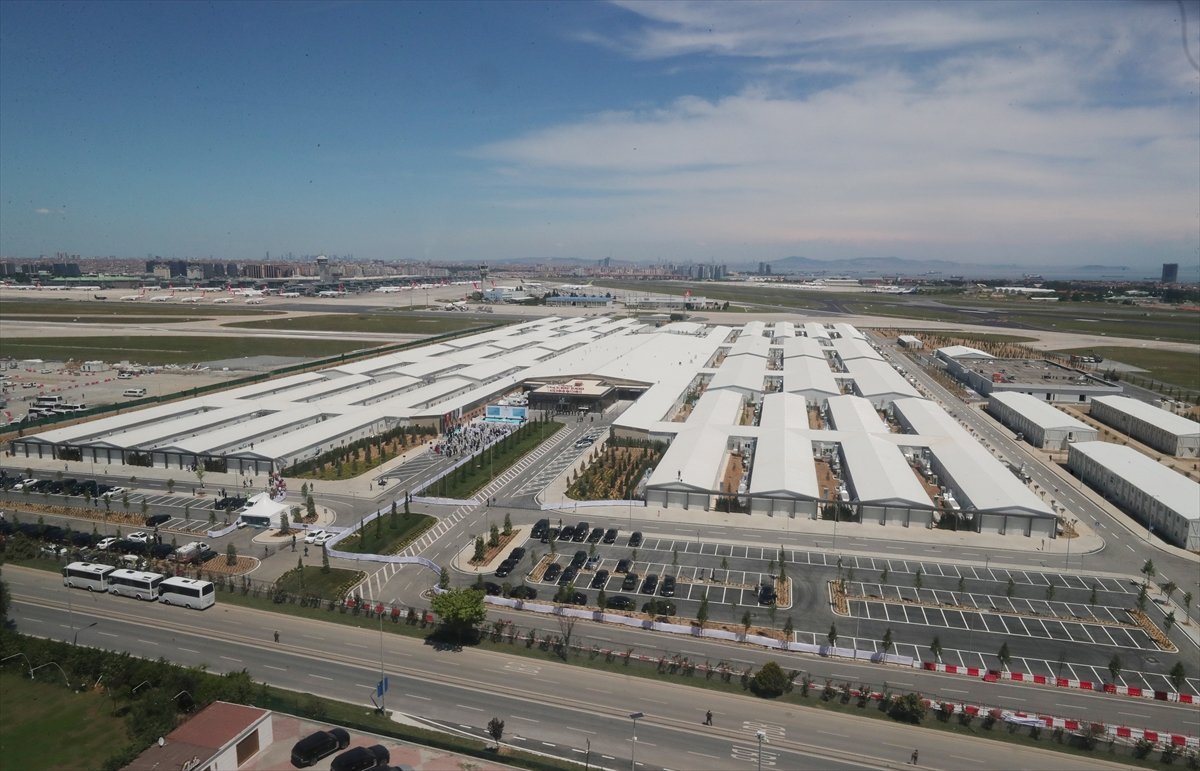 Turkey on Friday opened an emergency hospital in Istanbul, Dr. Feriha Oz Emergency Hospital -- named after a world-renowned Turkish pathologist who was claimed by the virus this April.