Turkey opens borders with EU after regime attack in Idlib

Turkish authorities have decided to open gates to the neighbor EU countries after the deadly artillery attack against Turkish troops in Idlib.

Irregular migrants planning to cross into Greece on Friday flocked to northwestern Turkey following an airstrike by forces of the Bashar al-Assad regime in Idlib, northwestern Syria.

On Thursday's attack at least 33 Turkish soldiers have been martyred and tens of others injured. 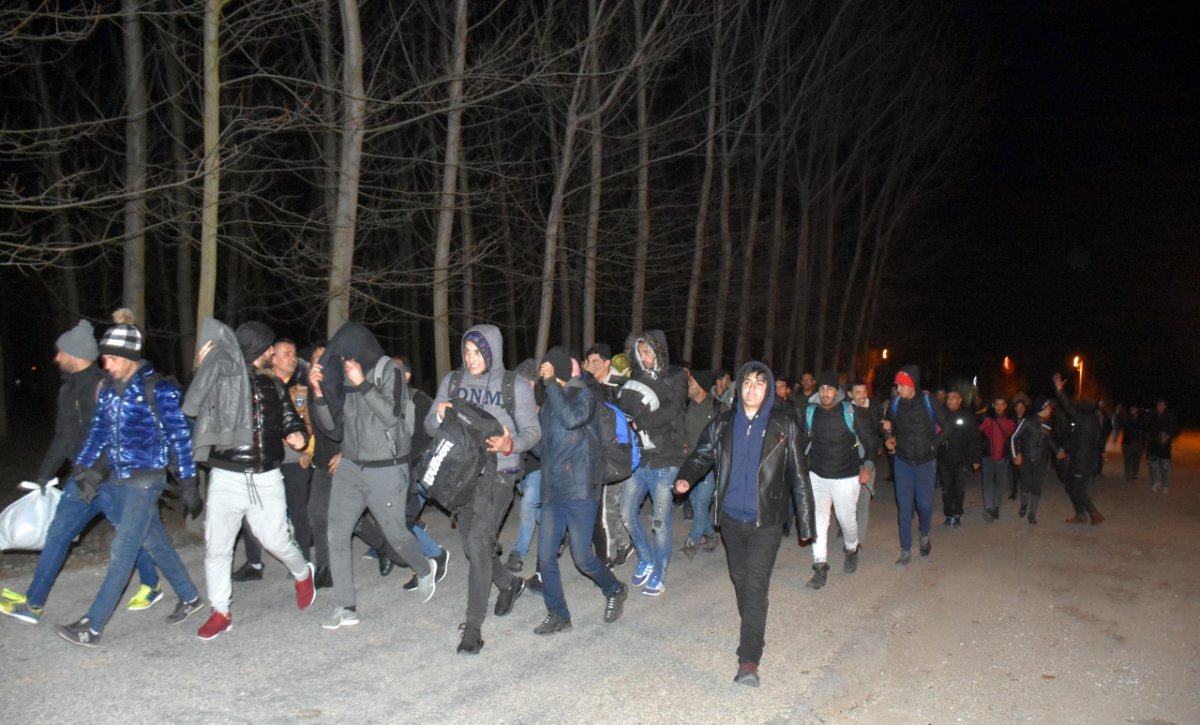 After the attack migrants, started to make their way by walking and via train and bus to the province of Edirne which borders Greece.

After Turkey’s decision, several media outlets in Greece reported the country's panic due to the migrant influx. 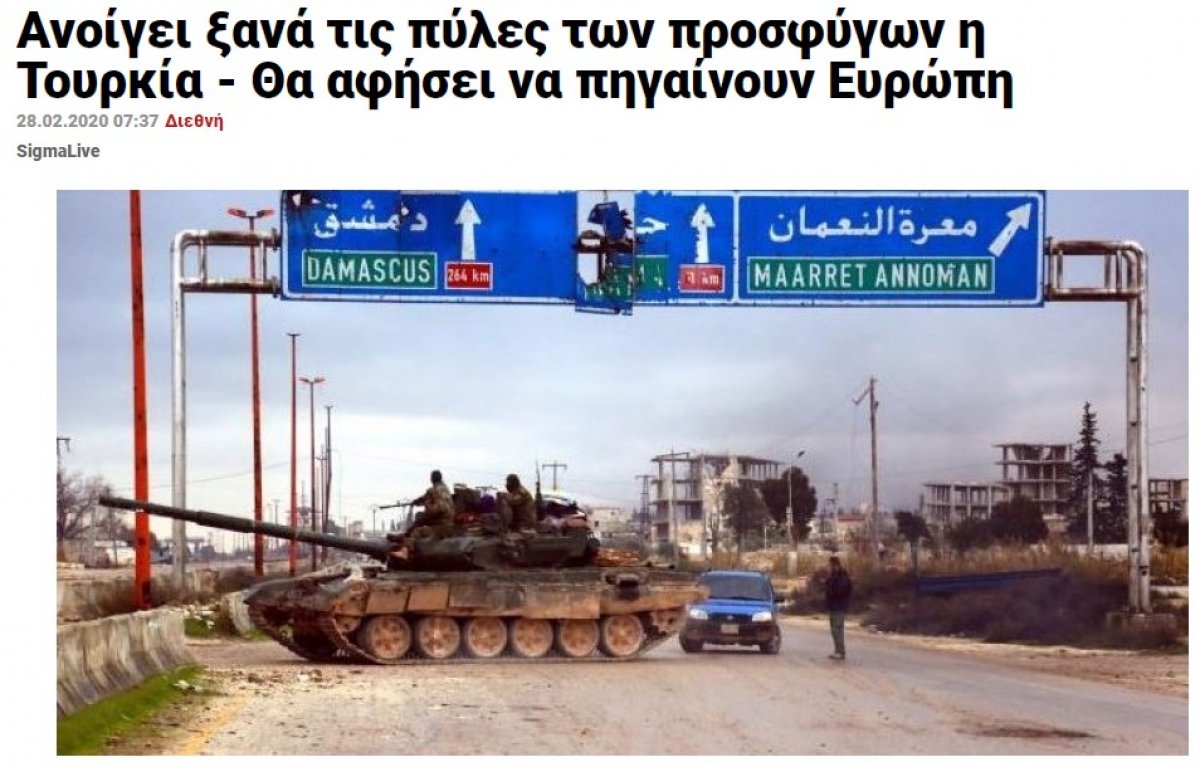 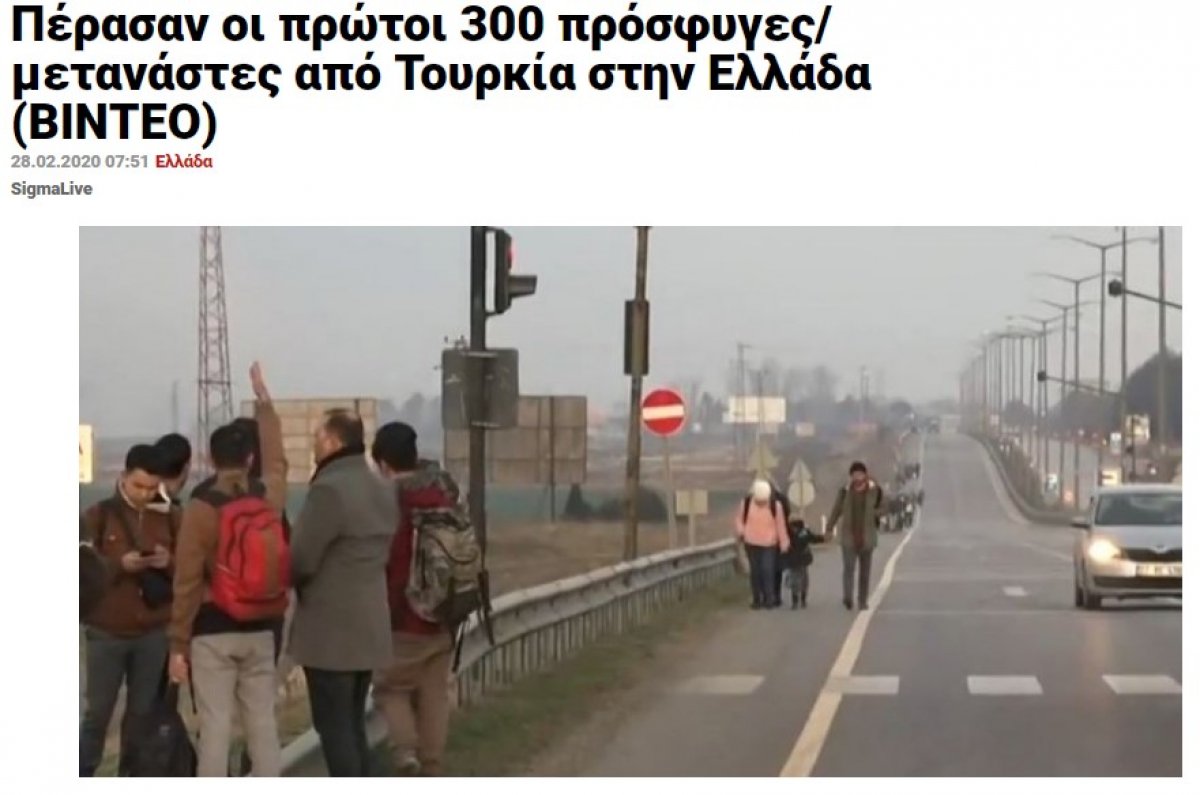 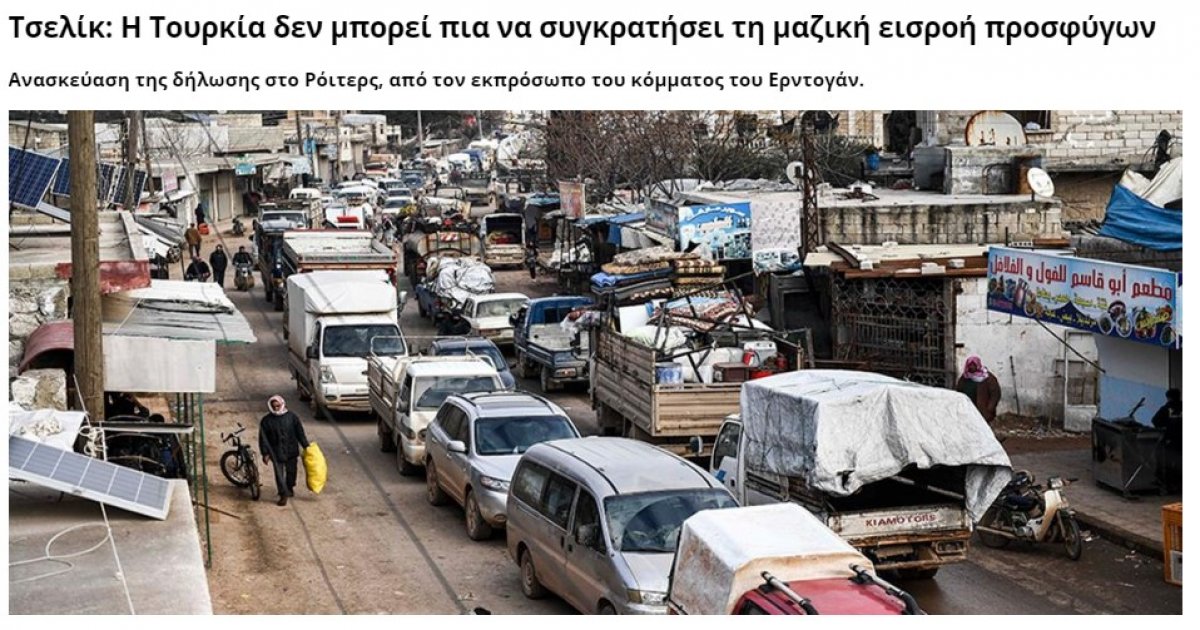 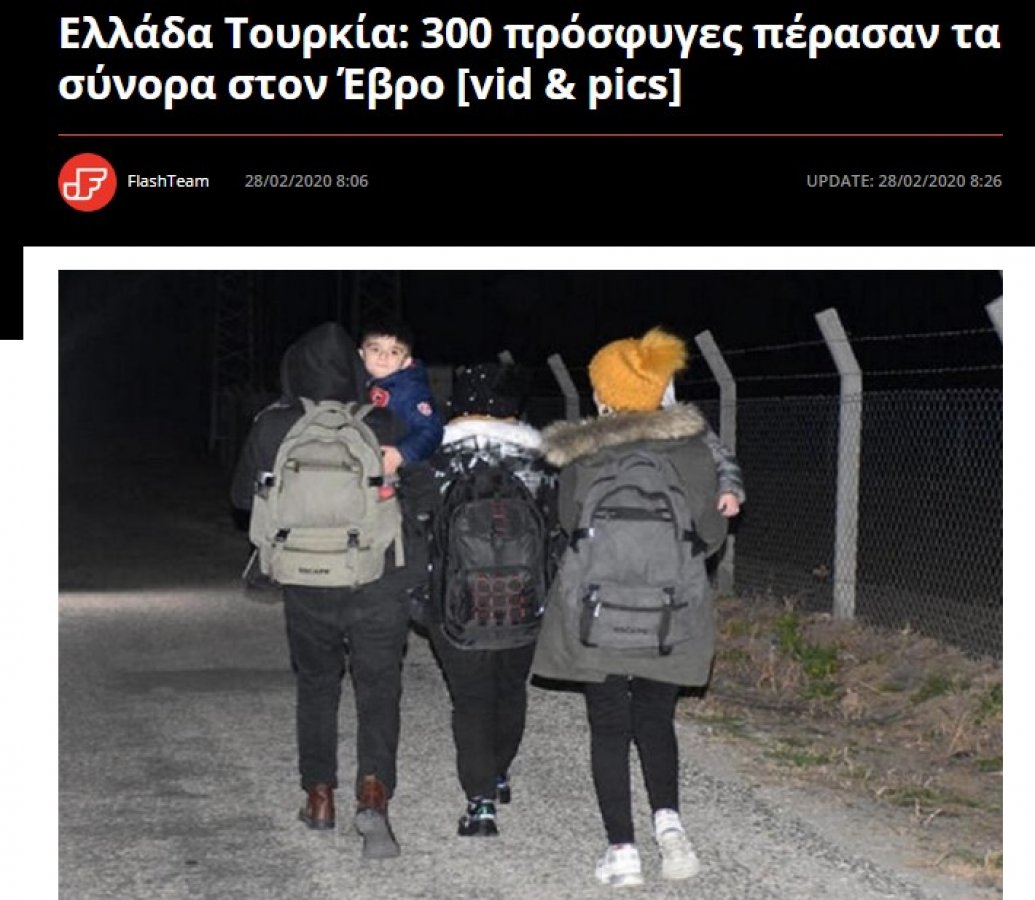