Turkey offered condolences Saturday to the UK for a London Bridge knife attack that claimed two lives and injured three others.

"We received the news with deep sorrow that two people were killed and several people injured as a result of a terrorist attack perpetrated in London yesterday (November 29)," Turkish Foreign Ministry said in a written statement.

It extended its "deepest condolences" to Brits and said Turkey stands "in solidarity" on the difficult day. "This heinous attack once again demonstrated the brutal and merciless nature of terrorism that targets lives of innocent people," the statement said. 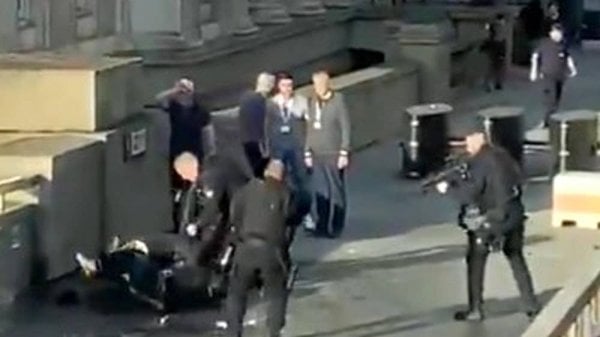 The ministry wished patience for the families of those who lost their lives and a speedy recovery to the injured.

Emergency services including armed police from the metropolitan and London police were at the scene shortly after, according to Neil Basu, assistant commissioner for Specialist Operations, who said “a male suspect was shot and died at the scene.”