Ankara will not shrink from threats by U.S. President Donald Trump, said Turkish Foreign Minister Mevlut Cavusoglu on Monday. "We have repeatedly said that we are never afraid of threats. Threatening Turkey economically will get you nowhere," Cavusoglu told a news conference with his Luxembourg counterpart Jean Asselborn in the Turkish capital Ankara. 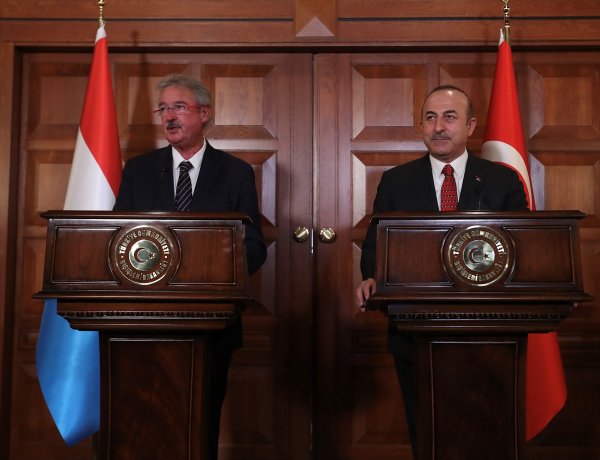 Cavusoglu's remarks came in response to Trump's threat to attack Turkey's economy if Ankara hits the terror group PKK/YPG during the withdrawal of U.S. troops from Syria.

"Strategic partners" should not communicate through social media, Cavusoglu added, in clear reference to the perennially tweeting U.S. leader. "[The US] Will devastate Turkey economically if they hit Kurds," Trump tweeted on Sunday, conflating “Kurds” with the terrorist PKK/YPG, a confusion that Turkey has repeatedly criticized. 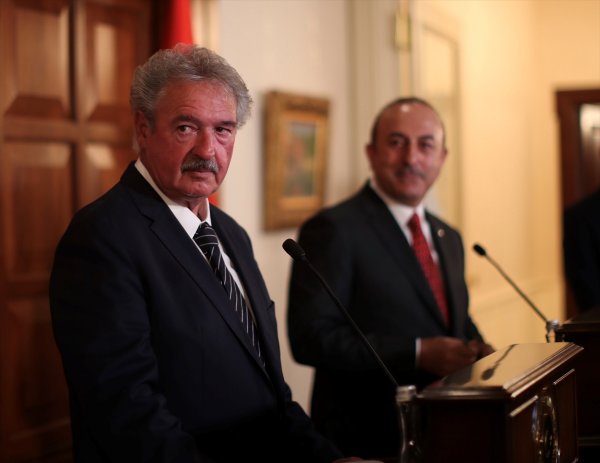 "YOU CAN TAKE THEM TO YOUR OWN COUNTRY"

Also "İf you like YPG/PKK that much, you can take them to your own country," said Cavusoğlu. When Luxembourg counterpart Jean Asselborn heard that he blushed.

"TURKEY IS NOT THE ENEMY OF KURDISH PEOPLE"

Cavusoglu said Turkey is not the enemy of the Kurdish people. He added there is serious pressure on Trump not to withdraw from Syria.

Following the surprise announcement in December that U.S. forces would leave Syria, U.S. officials said withdrawal was conditional on the U.S. not attacking the "Kurds," meaning the terrorist PKK/YPG. Turkish officials attacked the U.S. conflation of "Kurds" with the terror group, saying a forthcoming Turkish operation in Syria targets a terrorist group which threatens Arabs, Turkmens, and Kurds alike in Syria. In its 30-year terror campaign against Turkey, the PKK has taken some 40,000 lives. The YPG/PYD is its Syrian branch. 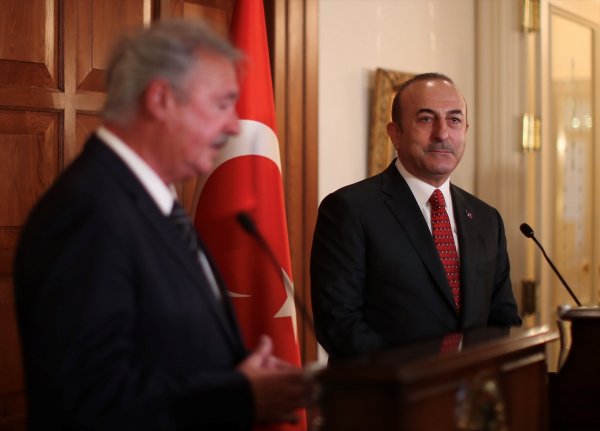