Turkey: New operation in Syria not necessary for now

US reported withdrawal of PKK/YPG from the region was completed, as 20-hour pause ends.

There is no need to carry out a new operation in northern Syria at this stage outside of Turkey's current operation area, the Turkish Defense Ministry said in a written statement early Wednesday.

"Turkey will never allow a terrorist corridor to be formed south of its borders, and our fight against terrorism will continue with determination," the ministry said, referring to Operation Peace Spring, which aims to eliminate terrorists from northern Syria east of the Euphrates River. 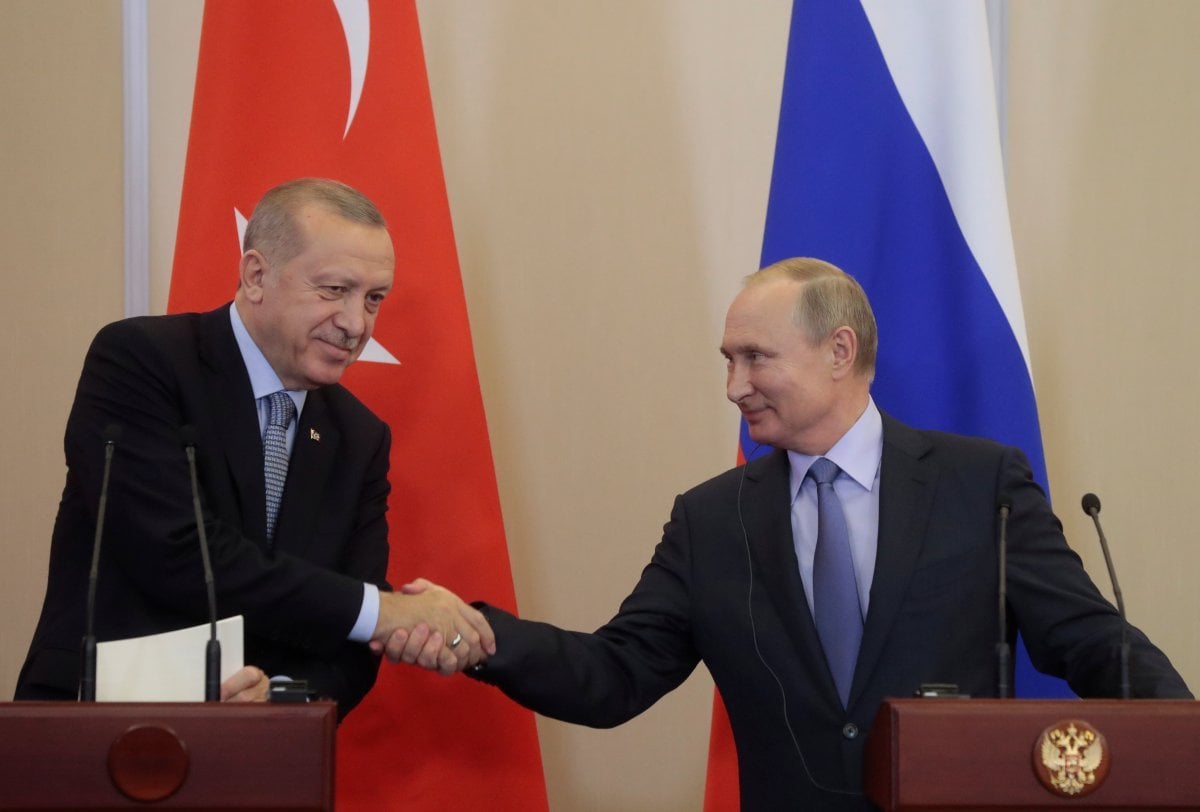 The statement underlined that at the end of a 120-hour pause, the US reported that the withdrawal of the PKK/YPG terror group from the region was completed.

It also stressed that within the scope of an agreement reached Tuesday between Turkish President Recep Tayyip Erdogan and his Russian counterpart Vladimir Putin in Russia's coastal city of Sochi, joint work with Russia will begin as of tomorrow.