Defense minister says they are capable of protecting country's rights, interests as well as those of Turkish Republic of Northern Cyprus.

Speaking to the Turkish parliament's planning and budget committee, Hulusi Akar said 2,426 terrorists have been neutralized this year so far.

Since 2016, Turkey has launched a trio of successful anti-terror operations across its border in northern Syria to prevent the formation of a terror corridor and enable peaceful settlement of residents: Euphrates Shield (2016), Olive Branch (2018), and Peace Spring (2019).

In its more than 35-year terror campaign against Turkey, the PKK – listed as a terrorist organization by Turkey, the US, and the EU – has been responsible for the deaths of at least 40,000 people, including women, children, and infants. The YPG is the PKK’s Syrian offshoot. 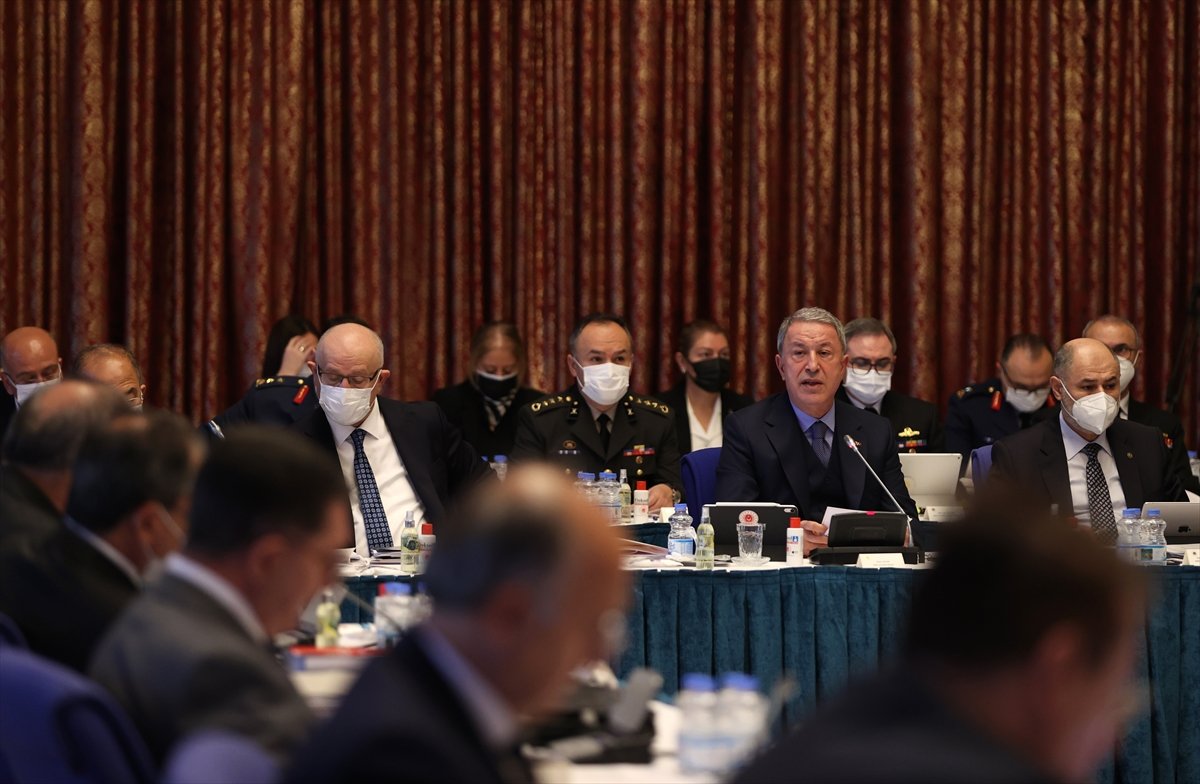 Akar said Turkey always responded to Greece following the diplomatic norms on the issue of Eastern Mediterranean "despite all kinds of unjust and unlawful actions of Greece."

The minister said Turkey would continue to protect the rights of Turkish Cypriots in the Eastern Mediterranean.

“We are determined and capable of protecting our rights and interests as well as those of the TRNC (Turkish Republic of Northern Cyprus)," he stated.