Terrorists in question were targeted during ground and air operations.

Seven terrorists were "neutralized" in the Operation Claw-Lock region in northern Iraq, the ministry said on Twitter.

Later, the ministry announced that 11 YPG/PKK terrorists were neutralized in northern Syria.

The terrorists were planning to attack Turkey's Operation Euphrates Shield and Operation Olive Branch areas, it said on Twitter. 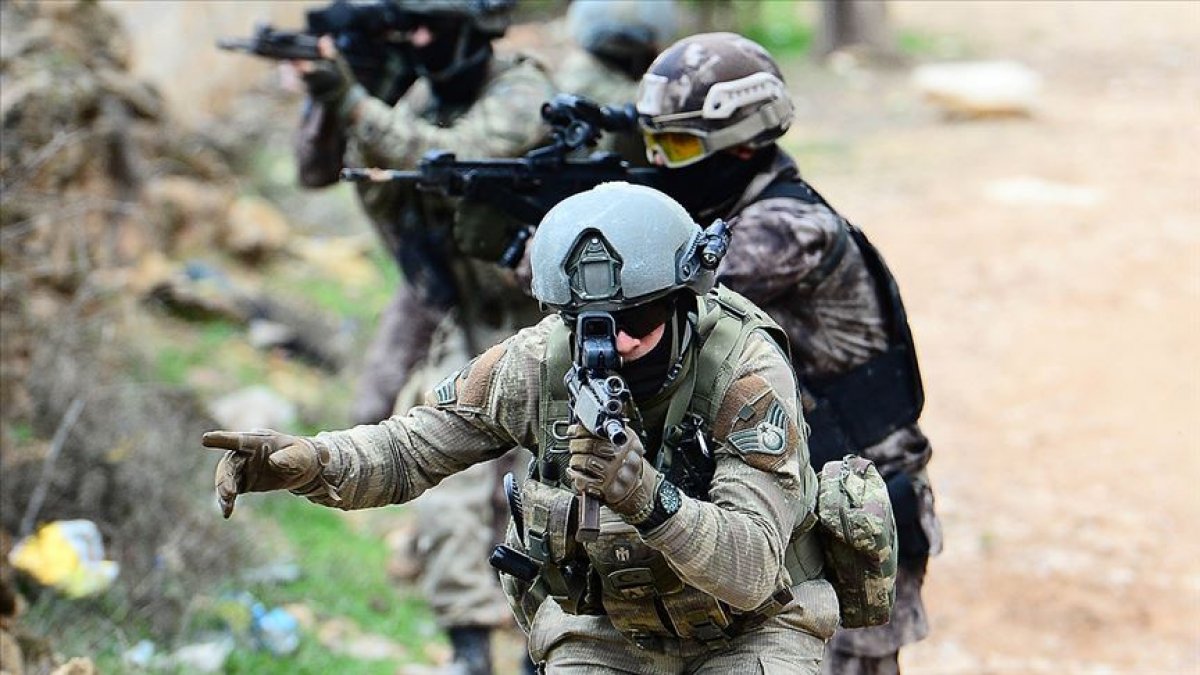 Turkey launched Operation Claw-Lock in April to target PKK hideouts in northern Iraq's Metina, Zap, and Avasin-Basyan regions. It was preceded by Operations Claw-Tiger and Claw-Eagle, which were launched in 2020 to root out terrorists hiding in northern Iraq and plotting cross-border attacks in Turkey.

In its more than 35-year terror campaign against Turkey, the PKK -- listed as a terrorist organization by Turkey, the US, and EU -- has been responsible for the deaths of at least 40,000 people, including women, children, and infants. The YPG is the PKK’s Syrian offshoot.