Erdoğan said in his message on the occasion of May 19 that young people are the hope of the country with their heroic deeds.

People in Turkey are marking the 102nd anniversary of May 19 Commemoration of Atatürk, Youth and Sports Day with ceremonies organized within the framework of coronavirus measures across the country.

The Turkish government will continue providing opportunities to young people as the country "grows, strengthens and advances on the path of regional and global leadership," its president said on Tuesday.

"In our fight against imperialist and colonialist occupying forces, our nation rushed forward to rise once more in solidarity and unity with an unshakable determination," President Recep Tayyip Erdoğan said in a message celebrating the May 19 Commemoration of Atatürk, Youth and Sports Day. 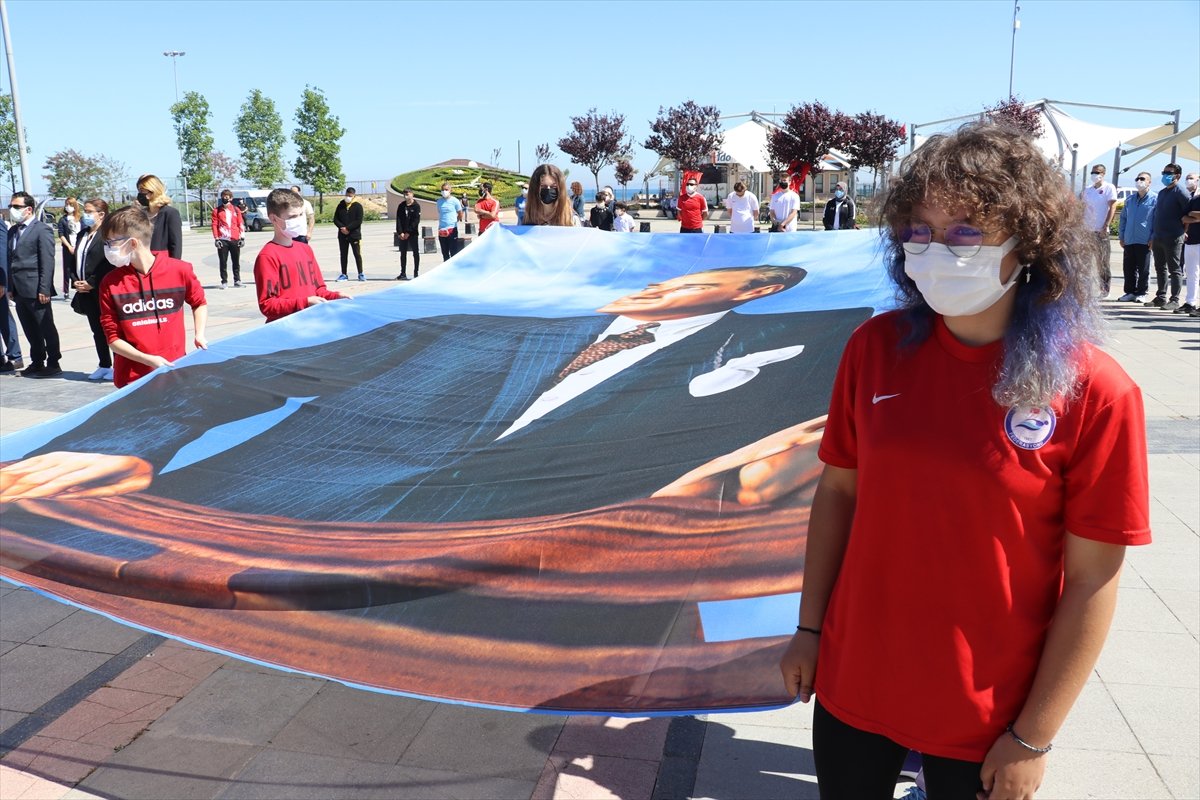 Erdoğan underlined that young people are the hope of the country with their heroic deeds and efforts they have shown in every period since the country's War of Independence, according to a statement by the Communications Directorate.

May 19 is a milestone in Turkish history, the day when Mustafa Kemal Atatürk arrived in the Black Sea city of Samsun from Istanbul in 1919 to launch the war that transformed the nation into modern Turkey four years later.

President Erdoğan also asserted that Turkish young people would carry the country forward and continue representing the country with their achievements in the national and international arena. 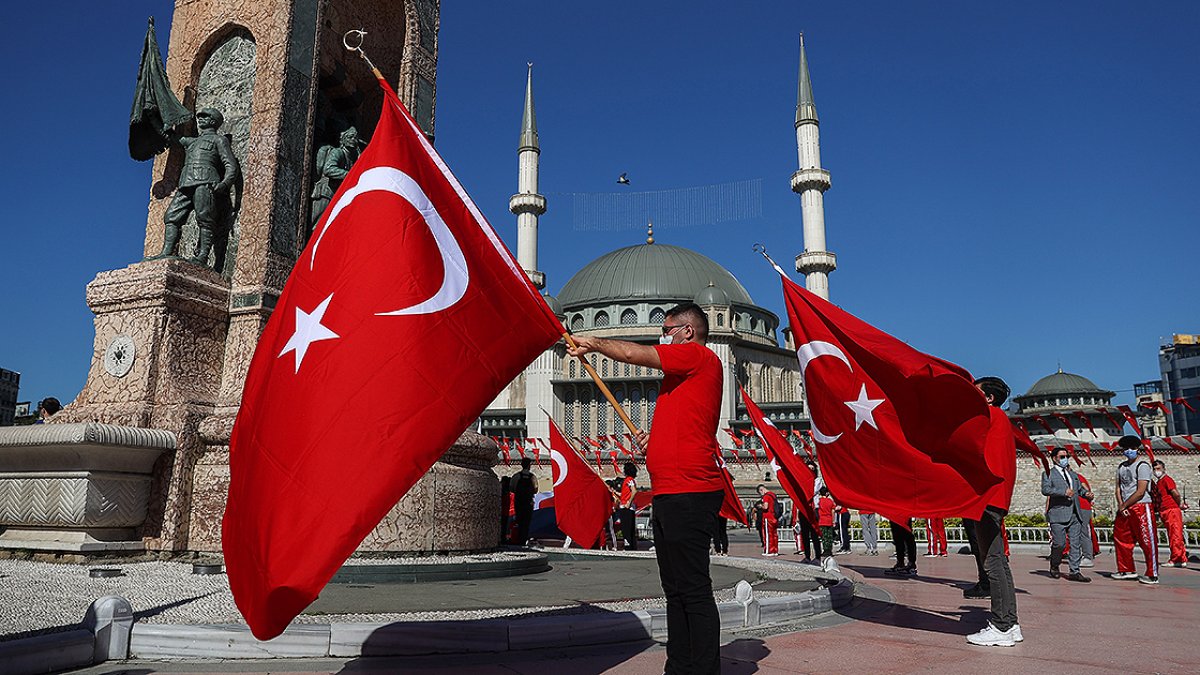 "We expect them to make the most of the opportunities that we provide them in all fields, from education to employment, from art to sports," he said. 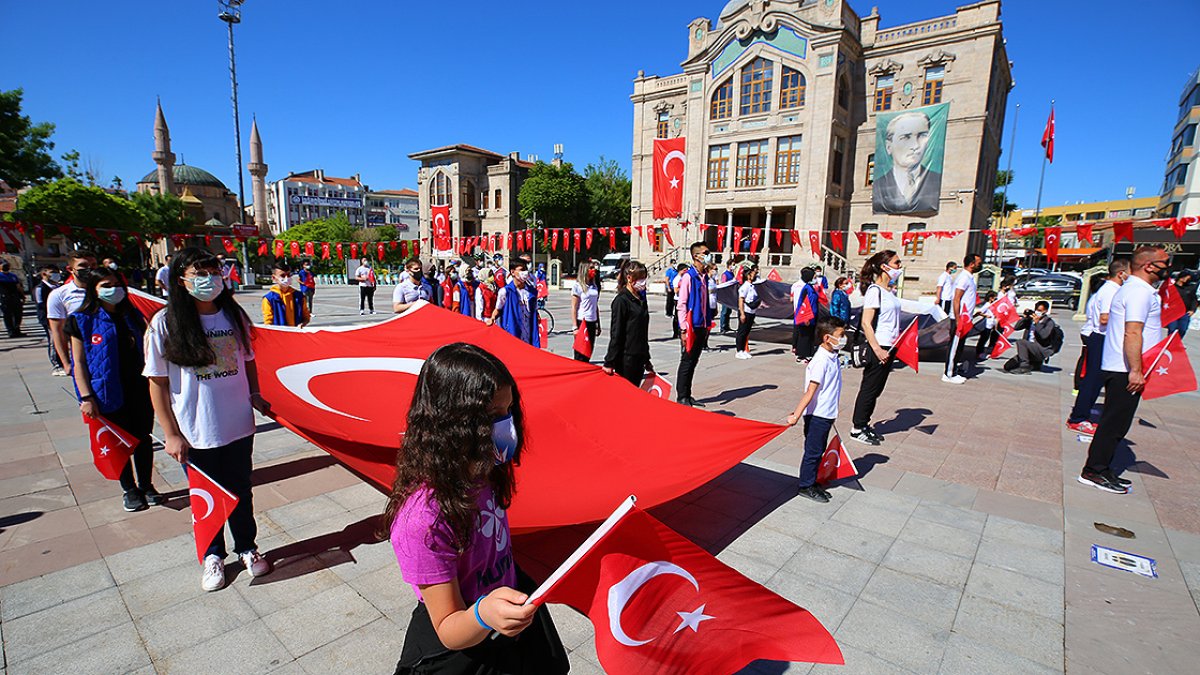 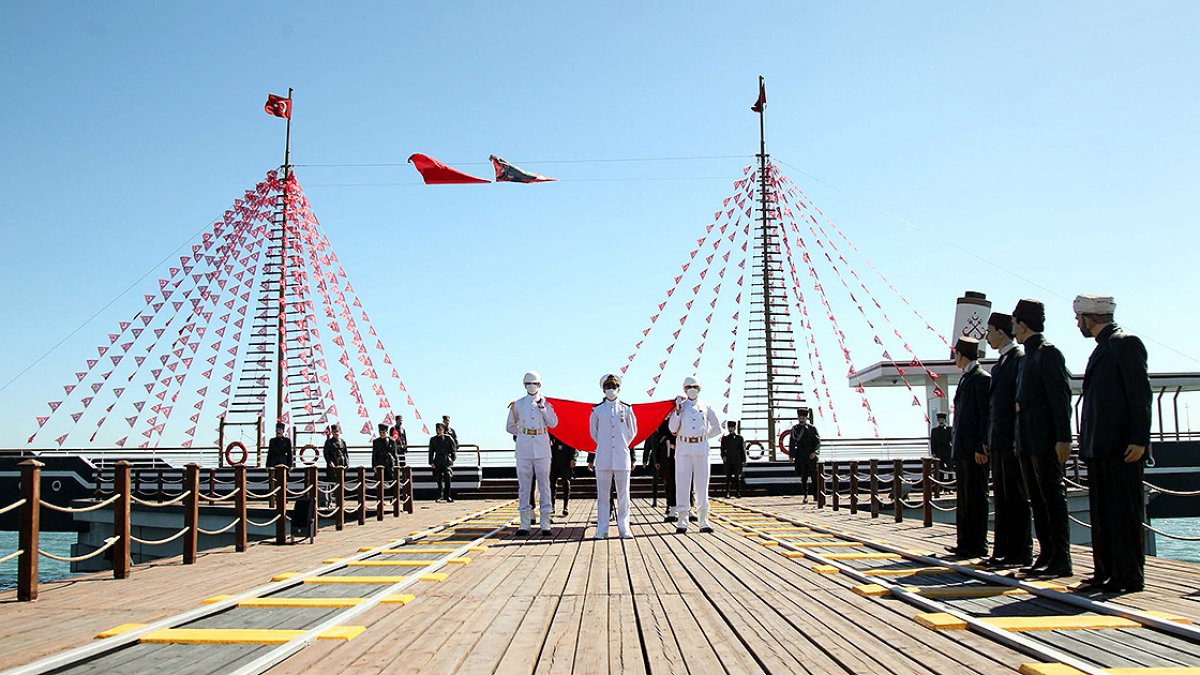