Turkey on Tuesday celebrated the national Teachers' Day, which marks the day Mustafa Kemal Ataturk, Turkey's founder, was given the title of "Head Teacher" in 1928.

President Recep Tayyip Erdoğan issued a message underscoring the significance of teachers for the society, and noted the country could only reach its goal of a strong society and a powerful Turkey through a qualified generation, and an authentic and domestic education policy.

TEACHERS' DAY HAS BEEN CELEBRATED EVERY NOV. 24 SINCE 1981

Stressing the government will continue to support teachers first, Erdogan said: "We consider it our duty to strengthen the financial and social opportunities for our teachers, who are the pillars of our education system, and to provide them with a peaceful and safe working environment." 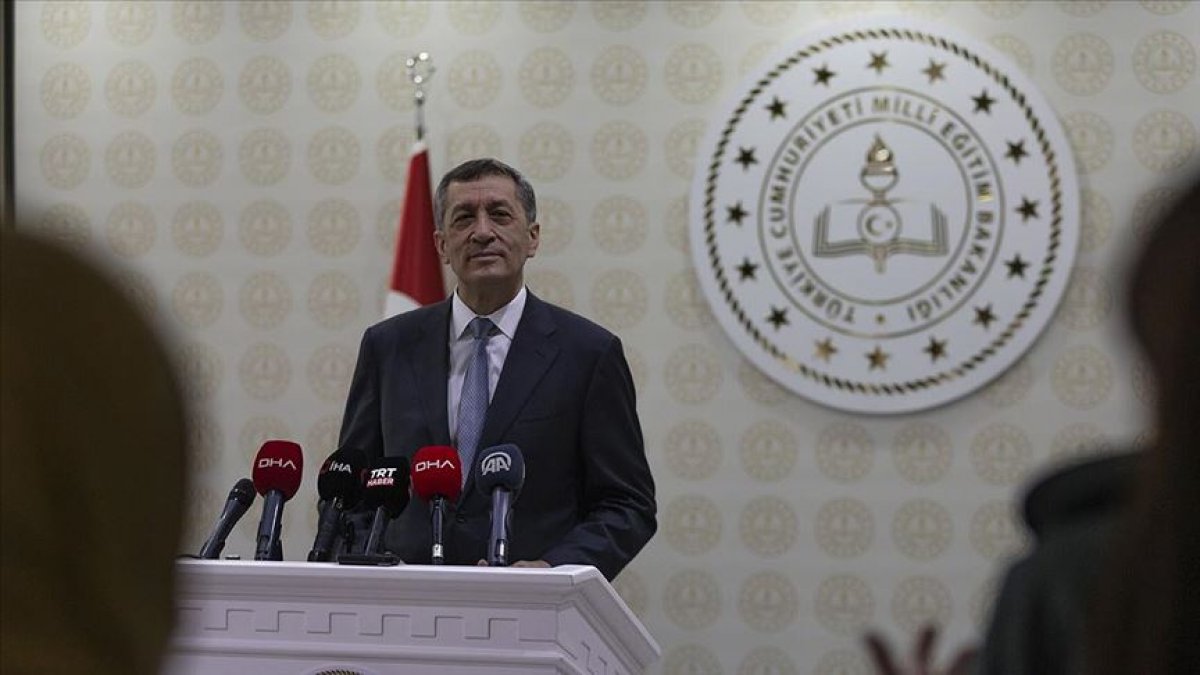 Separately, teachers and students across the country organized various events such as marching in the streets, planting trees and visiting the cemeteries of teachers martyred by the PKK terrorist group. 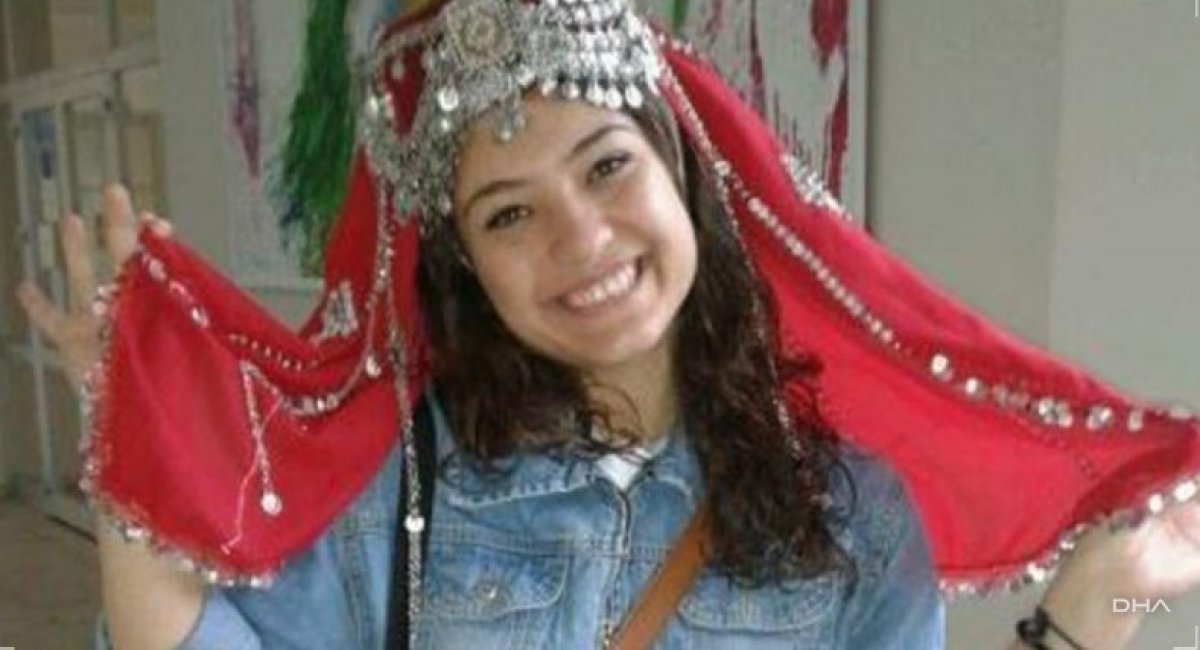 On June 9, 22-year-old music teacher Senay Aybuke Yalcin was killed in a PKK attack as she was returning home from school in the Kozluk district of the southeastern Batman province. In Kozluk, an orchestra comprising 33 music teachers performed to commemorate the martyred teachers. 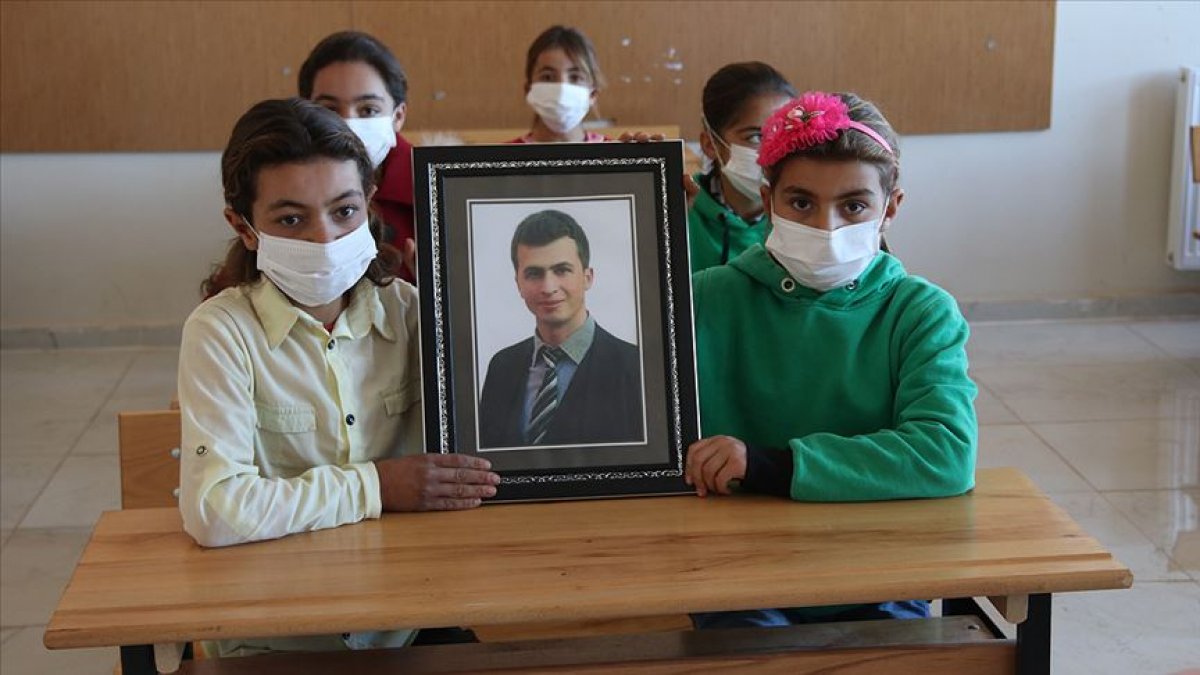 Another 23-year-old elementary school teacher fell victim to the PKK terror around the same time. Necmettin Yilmaz was kidnapped by a group of the PKK terrorists in Pulumur district of the eastern Tunceli province. His burnt-out vehicle was found on June 16, while his body was recovered almost a month later near the Pulumur Stream.