Marking the 46th anniversary of a peace operation, President Erdoğan said that Greek Cypriots must acknowledge the political equality of Turkish Cypriots.

The Turkish president on Monday, the 46th anniversary of Turkey's peace operation in Cyprus, called for a "fair and permanent" solution to the island dispute.

ERDOĞAN CALLED FOR A PERMANENT SOLUTION

"A fair, permanent solution on Cyprus is only possible with the acceptance of equal status for Turkish Cypriots," Recep Tayyip Erdoğan said in a written statement.

Greek Cypriots, he said, must acknowledge the political equality of Turkish Cypriots, and their equal rights over the island's natural resources without any delay. 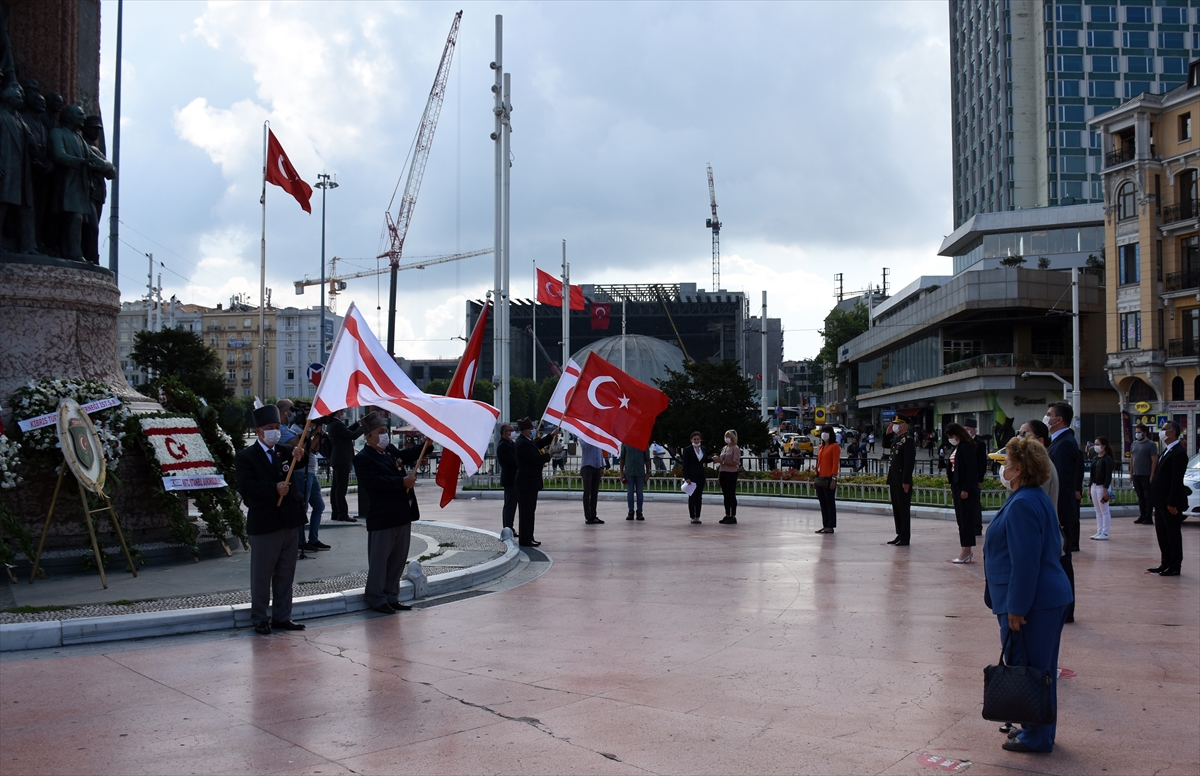 Every year the Turkish Republic of Northern Cyprus (TRNC) celebrates July 20 as its Peace and Freedom Day to mark the operation -- a large-scale military intervention to protect Turkish Cypriots from violence that struck the island in 1974.

The island has been divided into a Turkish Cypriot government in the north, and Greek Cypriot administration in the south since a 1974 military coup aimed at its annexation by Greece. Turkey's military intervention stopped years-long persecution and violence against Turkish Cypriots by ultra-nationalist Greek Cypriots.