President Erdoğan congratulated the 100th anniversary of the Turkish parliament on Thursday.

Turkey marks April 23, the parliament opening anniversary, as a festival for children, while public offices, schools and the private citizens also hold programs.

The celebrations have been dedicated to children since the early days of the country at Ataturk's instruction.

"CHILDREN WILL BUILD A FAIRER WORLD"

The Turkish Grand National Assembly met for the first time in Ankara in 1920 during the War of Independence to lay the foundations for an independent, secular and modern republic.

Turkey's president on Thursday wished youngsters a happy April 23 Children's Day and congratulated the 100th anniversary of the foundation of the Turkish parliament. 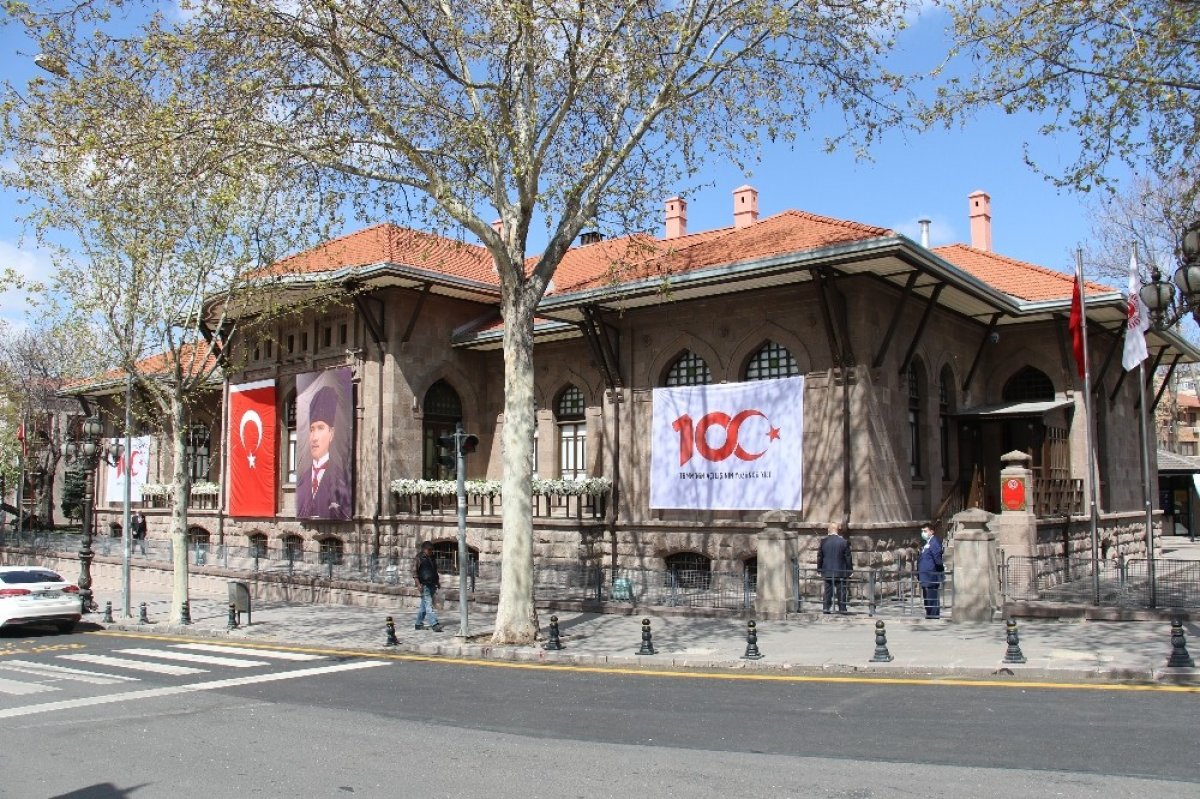 "I congratulate the 100th anniversary of the foundation of the Turkish parliament, and the Children's Day of all children in Turkey and around the world," President Erdoğan said on Twitter. 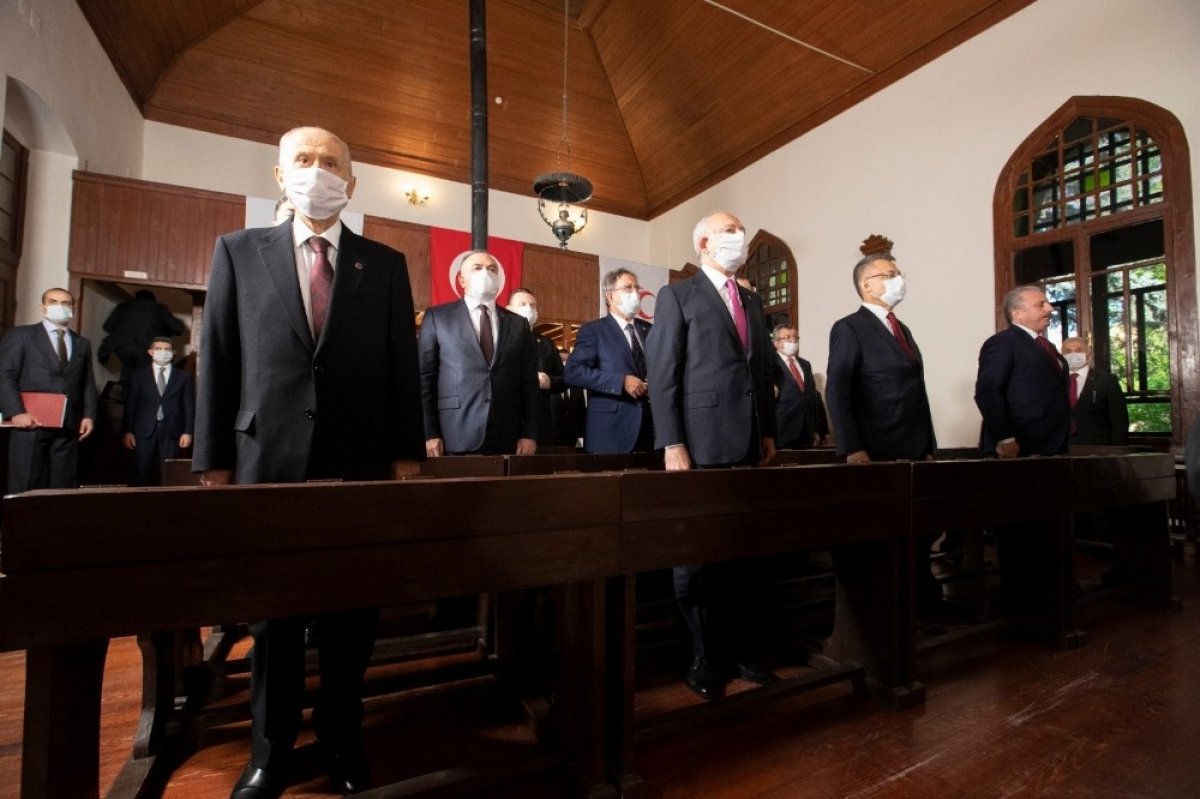 In a video message, Erdoğan addressed children saying: "In a world darkened by wars, conflicts and hunger, one thing that makes the world beautiful is the smile of a child. You are our future and our hope. You will be the artists, politicians, scientists, teachers of the future. You will build a fairer world. I congratulate your day once more, and commemorate Mustafa Kemal Ataturk, who gifted this day to our children."