President Erdoğan issued a statement to mark the Victory Day, said that Turkey's victory has been declared to the whole world once again that those lands were eternal homeland.

Turkey on Sunday celebrated the 98th anniversary of Victory Day, which commemorates the resounding defeat of the Greek forces at the hands of the Turks in the Battle of Dumlupinar in 1922.

"Our critical achievements in different fields are the clearest indication of our will to protect the rights and interests of our country," President Erdoğan wrote in the Anitkabir memorial book. 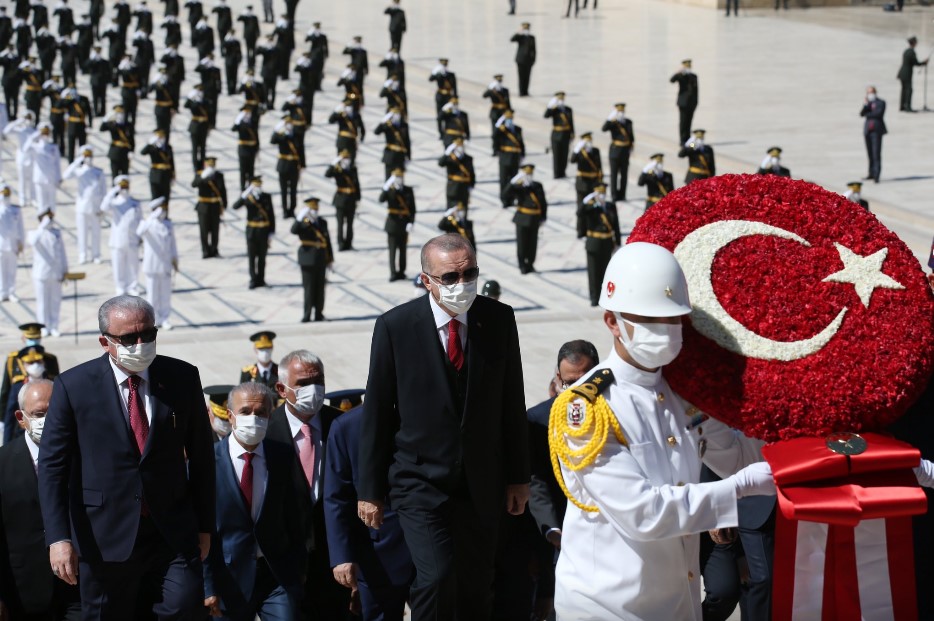 He also wrote: "We are determined to enter 2023, where we will celebrate the 100th anniversary of our Republic, as a stronger, more independent, and more prosperous country in economic, military, political, and diplomatic terms." 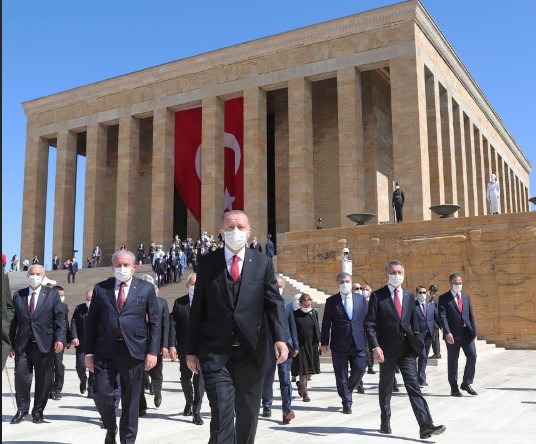 Erdoğan also issued a statement to mark the Victory Day. “With the victory on Aug. 30 [1922], it has been declared to the whole world once again that these lands are our eternal homeland,” he said. 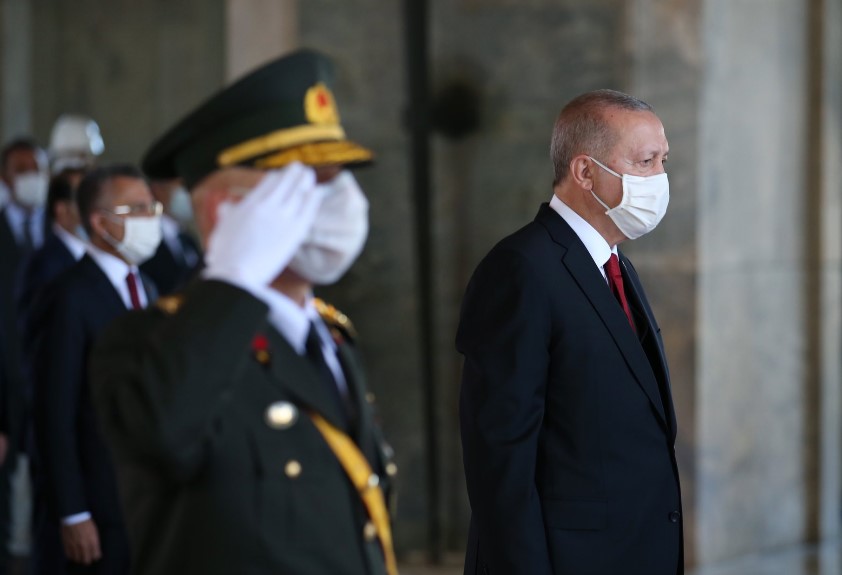 “It is no coincidence that those who tried to exclude our country from the Eastern Mediterranean and those who attempted to invade our country a century ago are the same invaders,” Erdoğan added.