Here are the local election results:

Mansur Yavaş, the candidate of the main opposition Republican People’s Party (CHP) has emerged as the winner of the March 31 local elections in Ankara, becoming the capital city’s new mayor. 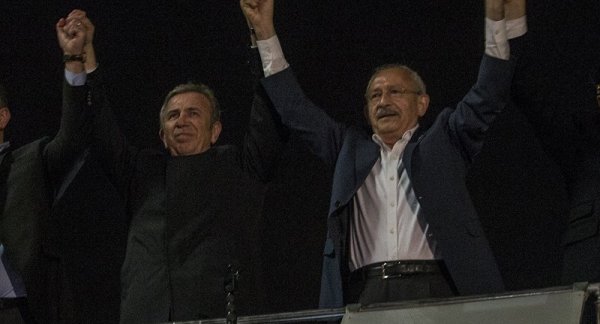 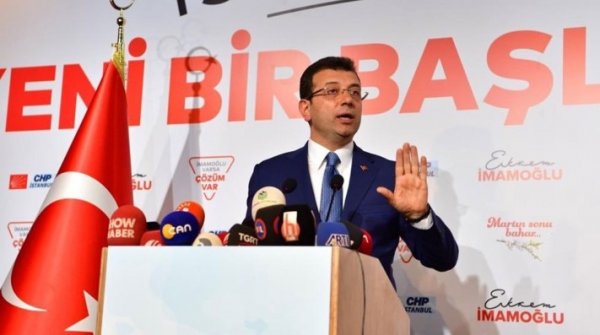 CHP candidate Tunç Soyer is projected to comfortably win the election with 58.06 percent of the vote against AK Party's Nihat Zeybekci in İzmir province. 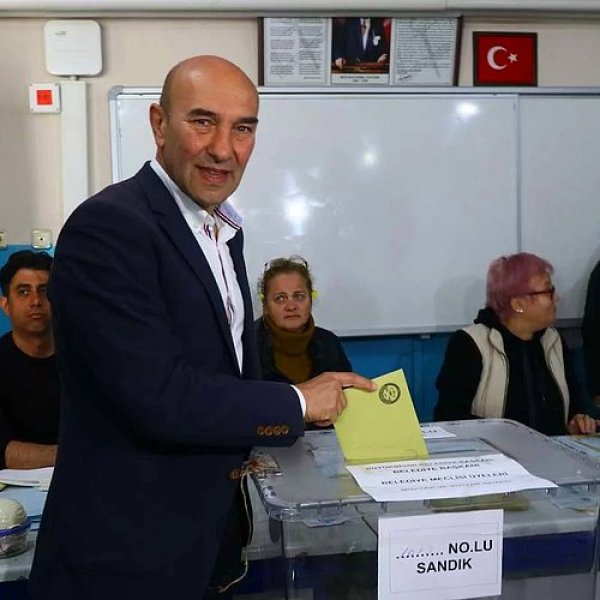