Turkey will suspend imports from China of all kinds of animal products as new measures to prevent the spread of the novel coronavirus, the country's health minister announced on Friday.

ALL IMPORTS OF ANIMAL PRODUCTS WILL BE HALTED

Fahrettin Koca said all imports of living and non-living animals, animal products and waste products would be halted temporarily, underlining that the virus was zoonotic, meaning it had jumped from animals to humans.

Koca noted that though it remained unclear which animal the virus had originated in, precautions had been placed to prevent possible animal-borne infection. 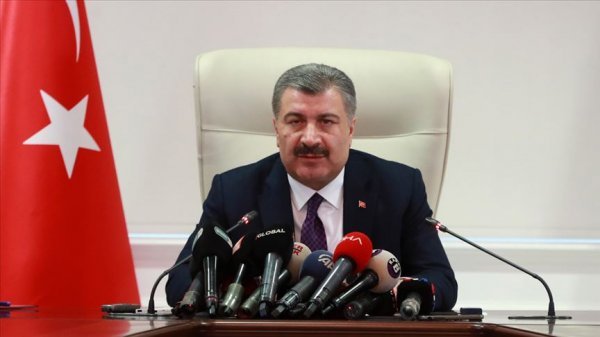 On early Friday, World Health Organization announced the death toll from coronavirus -- which originated in central Wuhan city in December last year -- climbed to 637, with 31,211 confirmed cases in China.