A total of 795 security personnel including gendarmerie and police as well as village guards are taking part in the operation. 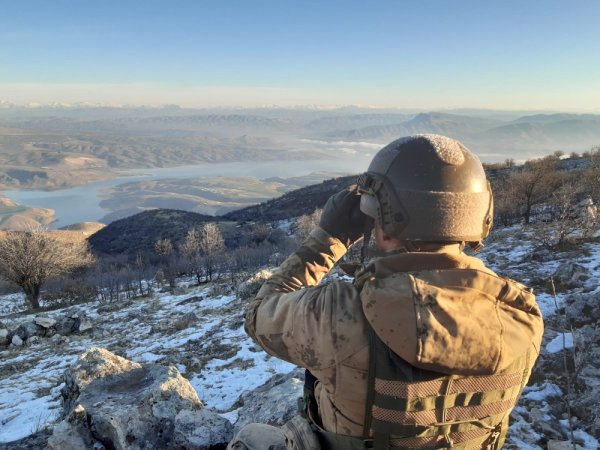 In order to back earlier such operations in the region, authorities launched Operation Kapan-4 Mava to neutralize terrorists thought to be sheltering in the Mava district of the southeastern province of Batman, the statement said. 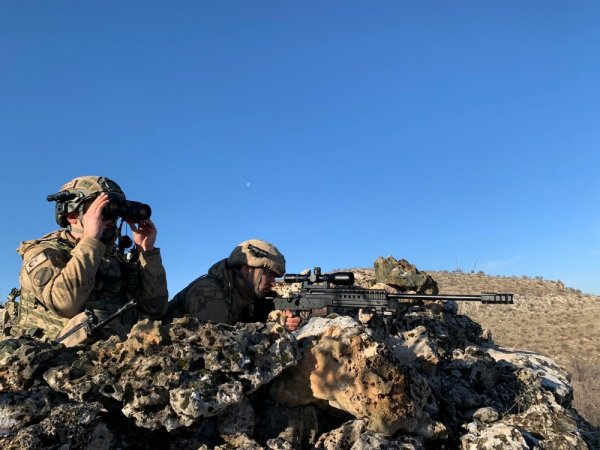 Ramping up its fight against terrorists, Turkey launched Operation Kapan last week to eliminate terrorists in the southeastern Mardin province, after completing Operation Kiran across the region against YPG/PKK terrorists. 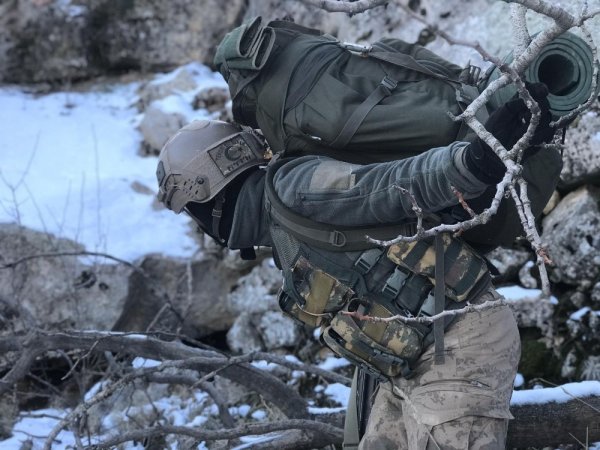 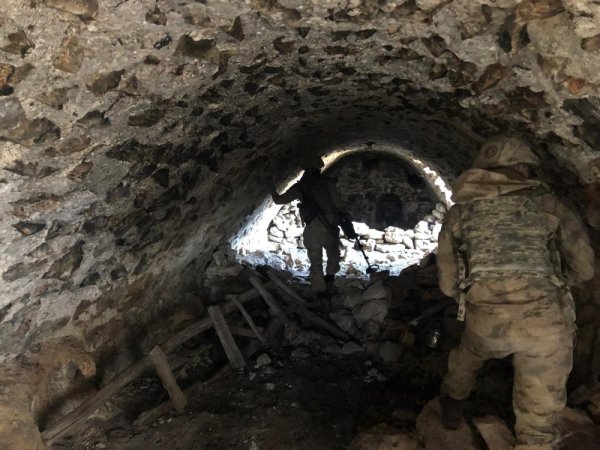