A total of 825 security personnel, including gendarmerie and police forces, are taking part in the operation.

FOUR SHELTERS HAVE BEEN IDENTIFIED

The gendarmerie command launched the counter-terrorism operation in the rural area of Hakkari province, the ministry said in a statement.

So far, four shelters have been identified and 17 improvised explosive device, three hand-grenades, a Kalashnikov rifle and a large quantity of daily use items destroyed. 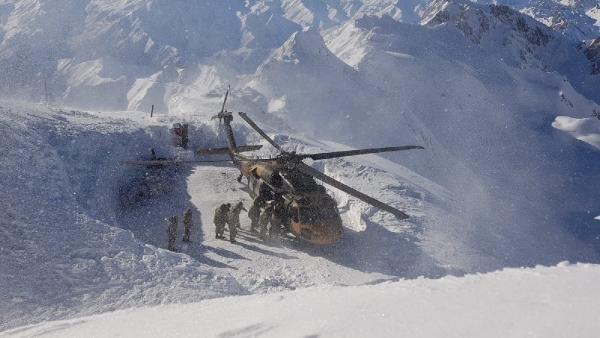 With Turkey ramping up its fight against terrorists, it launched on Saturday Operation Kapan to eliminate terrorists in the southeastern Mardin province, after completing Operation Kiran in the country's southeast against YPG/PKK terrorists. 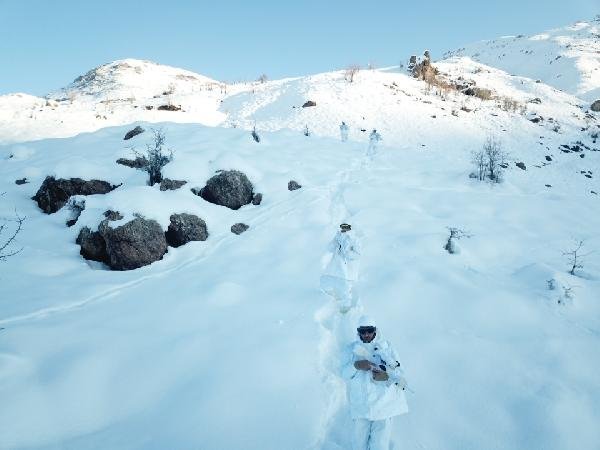 Last August, Turkey launched Operation Kiran in the country's southeast against YPG/PKK terrorists in the Van, Hakkari and Sirnak provinces, followed by 10 more iterations of the operation, including operations Kiran-10 and Kiran-11. 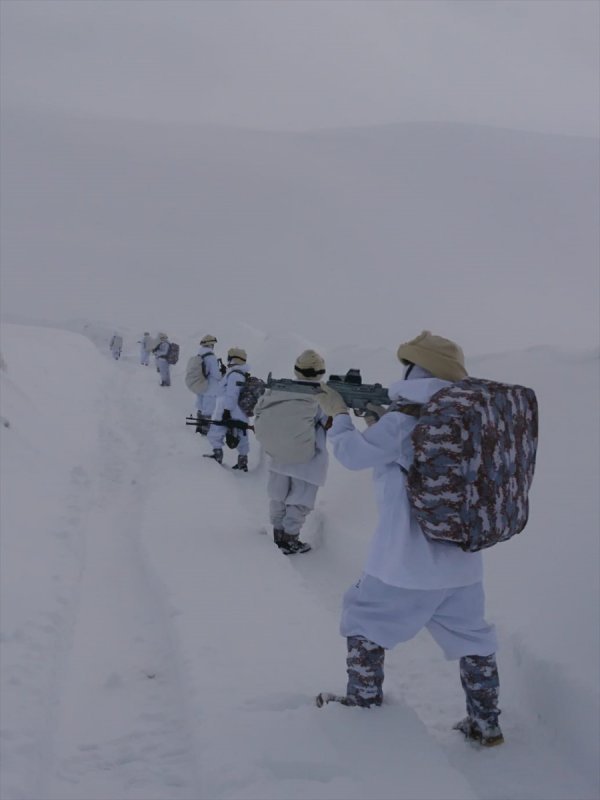 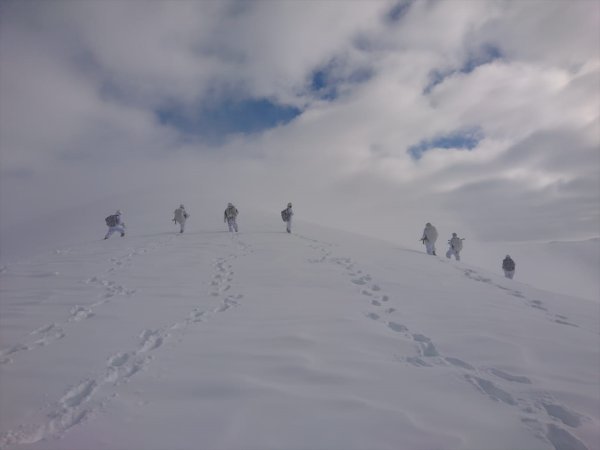 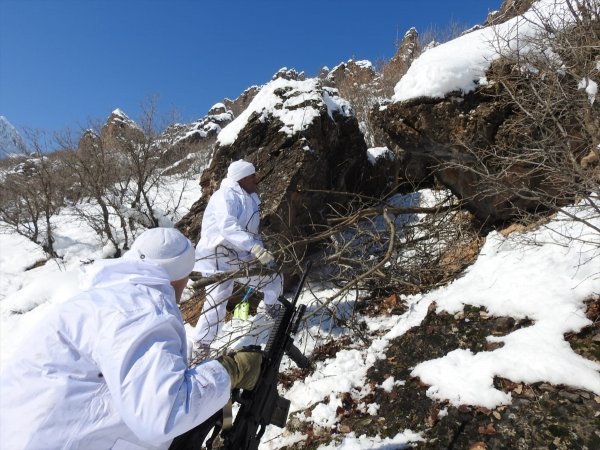