Turkey has started a new anti-terror operation in the country's eastern and southeastern provinces against the PKK terror group, the Interior Ministry announced on Monday.

A total of 2,103 security personnel and 134 operational teams will participate in the operation. 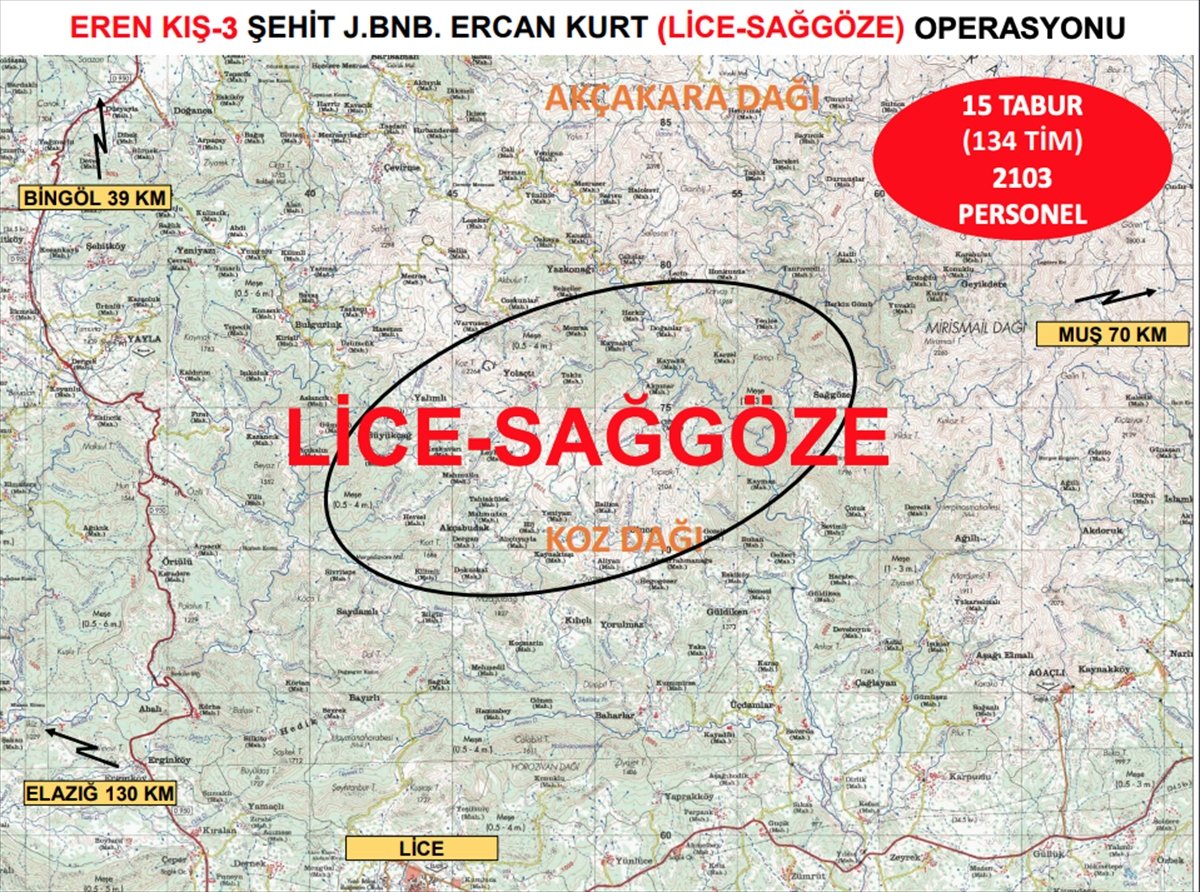 In its more than 35-year terror campaign against Turkey, the PKK – listed as a terrorist organization by Turkey, the US, and the EU – has been responsible for the deaths of 40,000 people, including women, children, and infants. The YPG is the PKK’s Syrian offshoot. 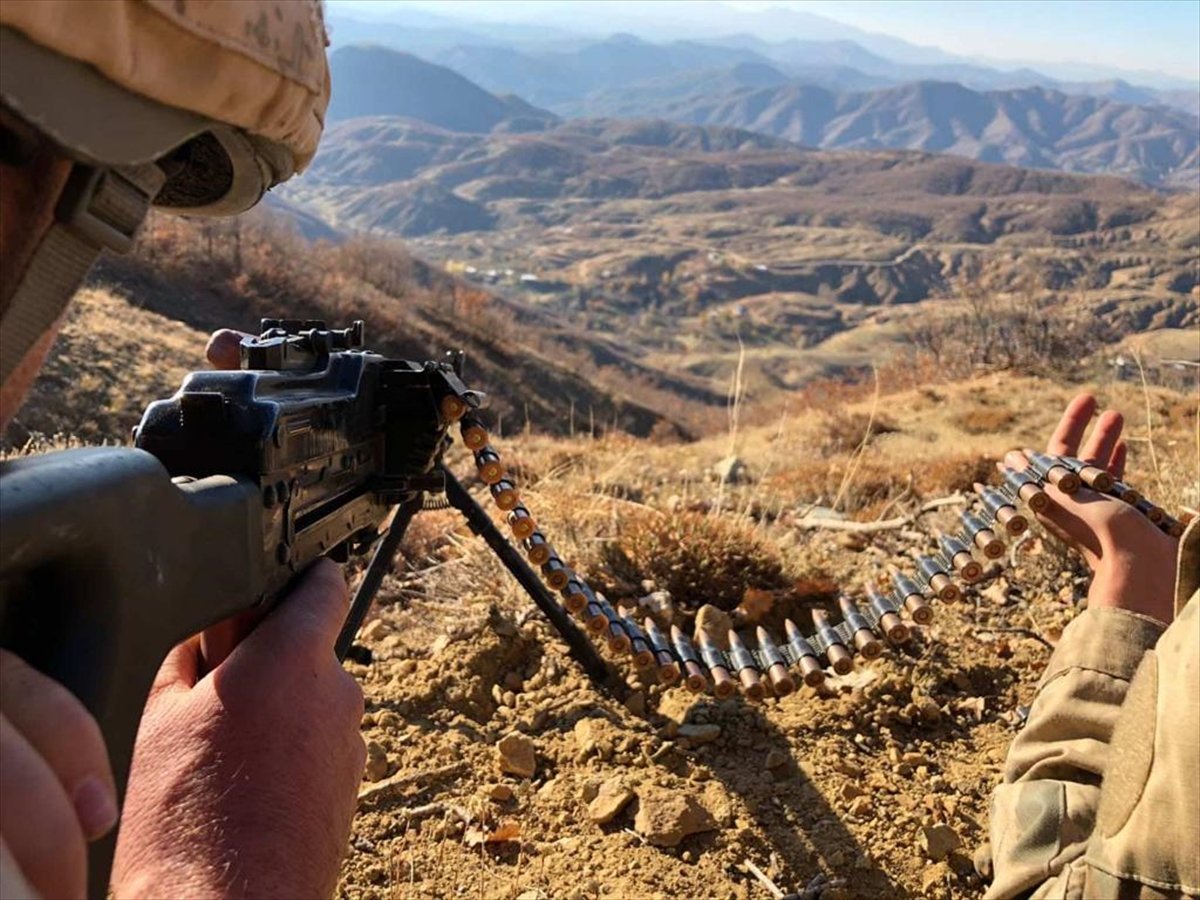