Turkish security forces have launched a new anti-terrorism operation in the southeastern Hakkari province, the Interior Ministry announced on Monday.

The latest operation is part of ongoing efforts to reinforce the peace and security environment in the region by preventing their preparations for attack. 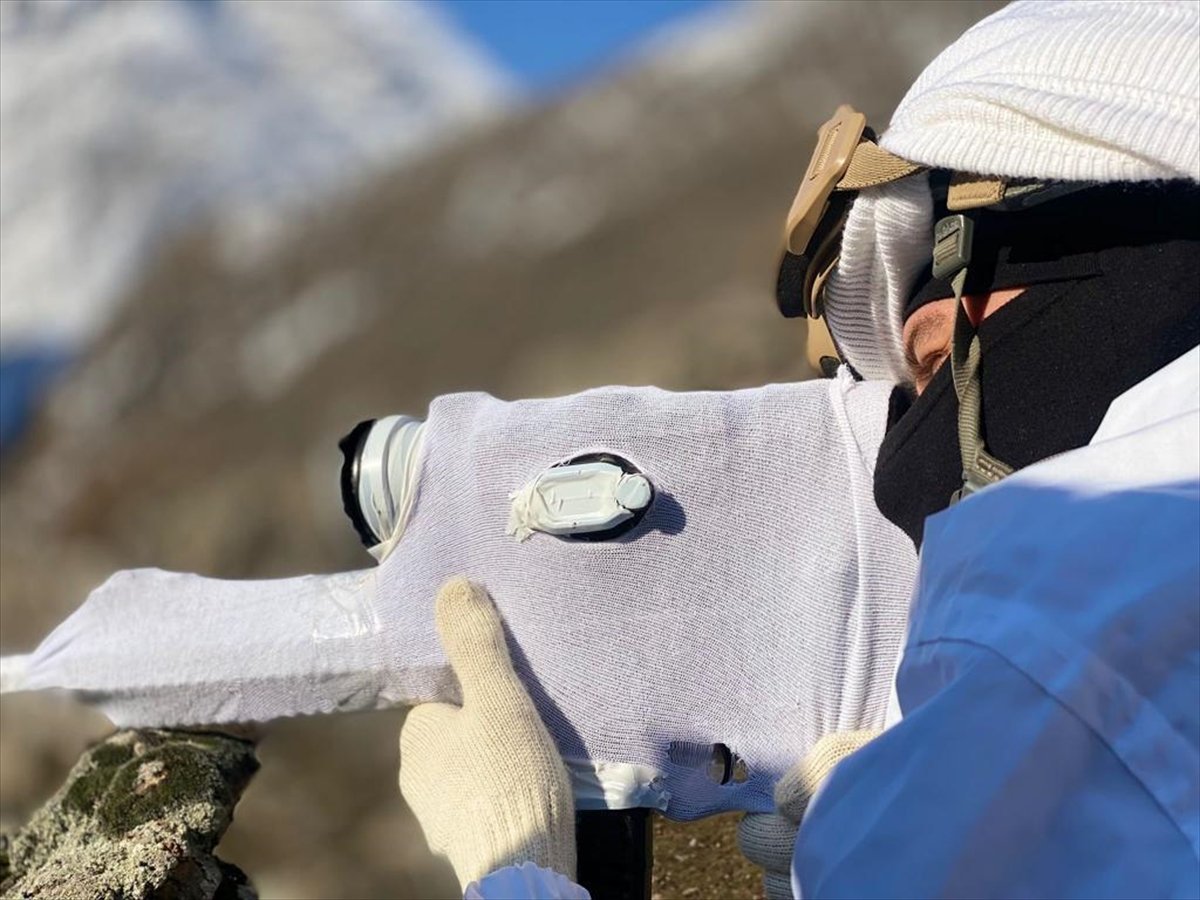 The operation, which aims to completely eliminate terrorism in the country, will continue successfully, faithfully and decisively with the support of the citizens, it added.

Turkey initiated Eren operations last year and named them after Eren Bulbul, a 15-year-old boy killed by the PKK terror group on Aug. 11, 2017.

In its more than 35-year terror campaign against Turkey, the PKK – listed as a terrorist organization by Turkey, the US and EU – has been responsible for the deaths of over 40,000 people, including women, children and infants. 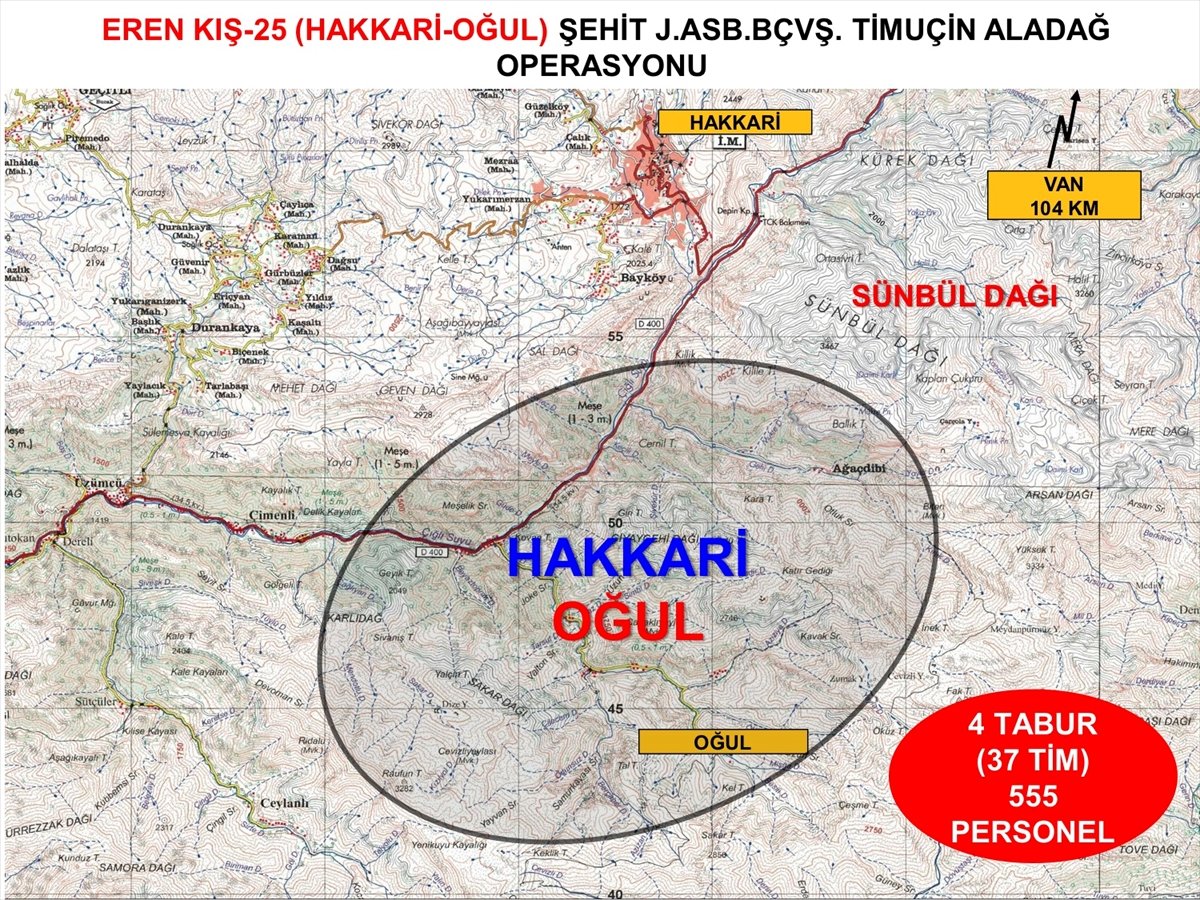