President Erdoğan and his Russian counterpart Vladimir Putin had agreed on a new cease-fire for Idlib on March 5.

The ministry said on Twitter that the joint land patrol was carried out with participation of land and air elements as part of the agreement reached in Moscow between President Recep Tayyip Erdogan and his Russian counterpart Vladimir Putin.

On Friday, Turkish Defense Minister Hulusi Akar announced the date of the first joint patrol of Turkey and Russia, adding that the two countries will establish joint coordination centers in the region. 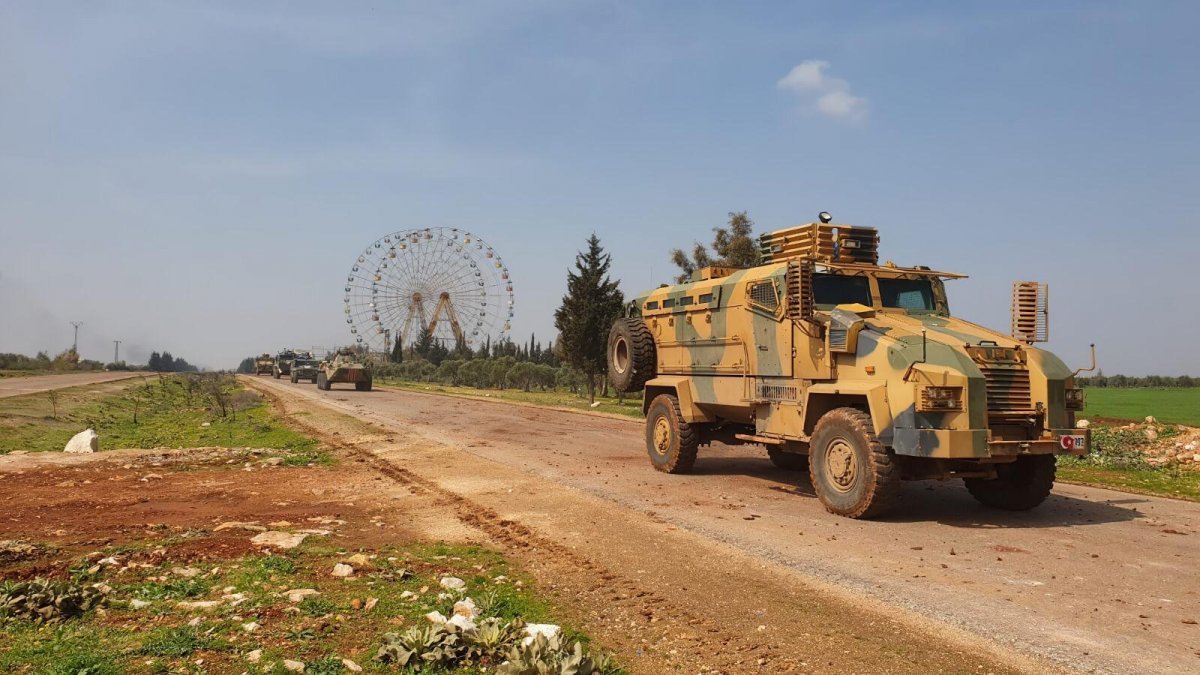 Under the deal, all military activities are to end in Idlib with the establishment of a security corridor 6 kilometers (3.7 miles) to the north and south of the key M4 highway. 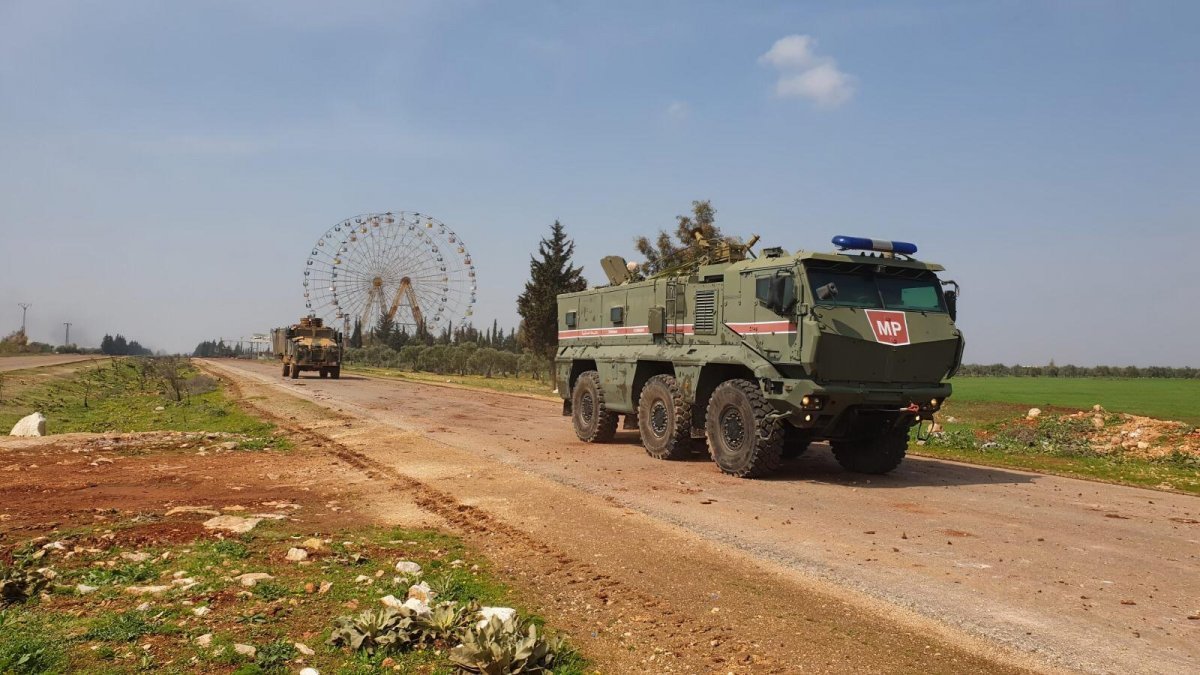