Over 1,000 security personnel launched action against terrorists including PKK in Bingol province.

With over 1,000 personnel, Turkey has launched a new anti-terror operation in its eastern Bingol province, the country's Interior Ministry announced on Monday.

In a statement, the ministry said Operation Trap-9 Karer aimed at neutralizing terrorists hiding throughout Bingol.

Some 68 operational teams from Gendarmerie Special Operations, special forces from police and security units have been established for the action. Although the statement did not mention specific groups, the terrorist PKK has been active in eastern Turkey. 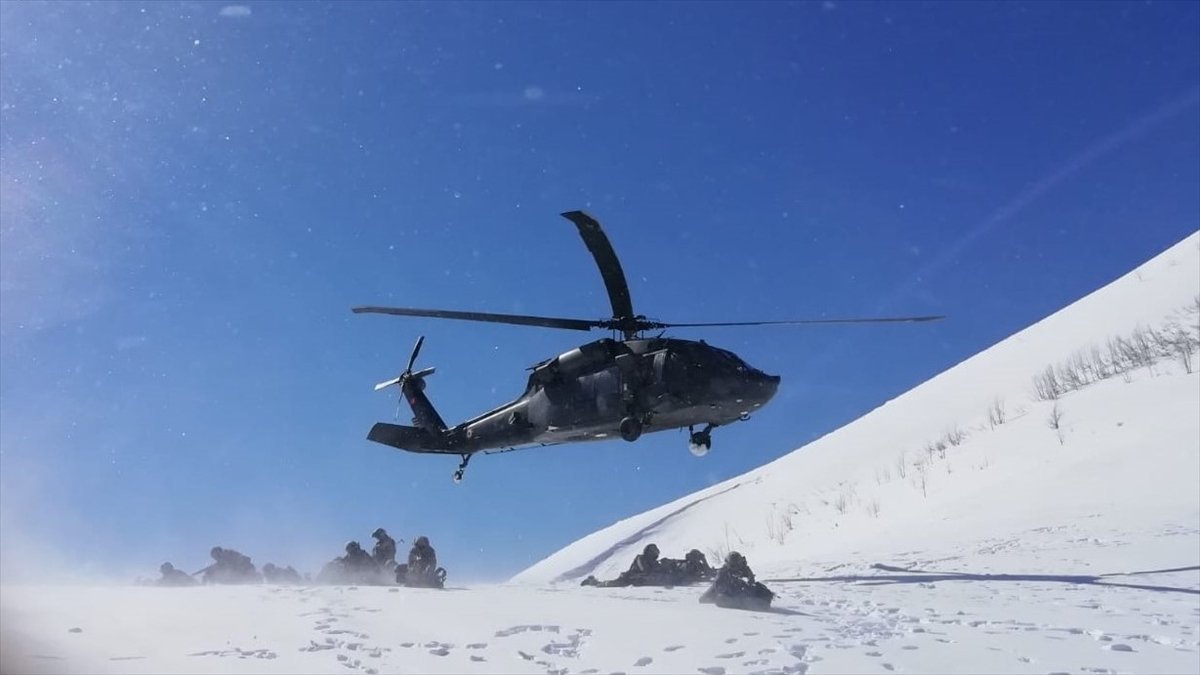 Turkey’s operations against terrorists within the country continue determinedly and successfully with the support of the public, the statement added. 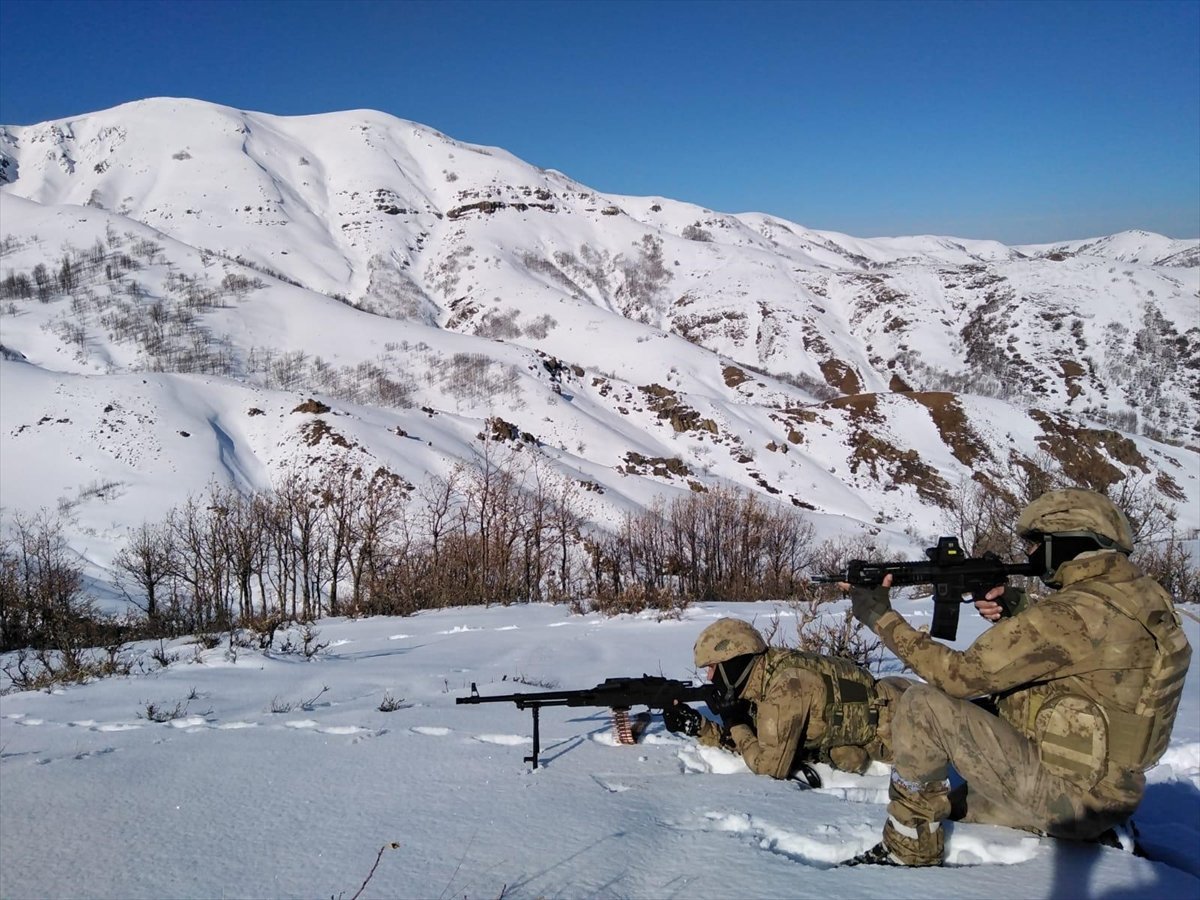 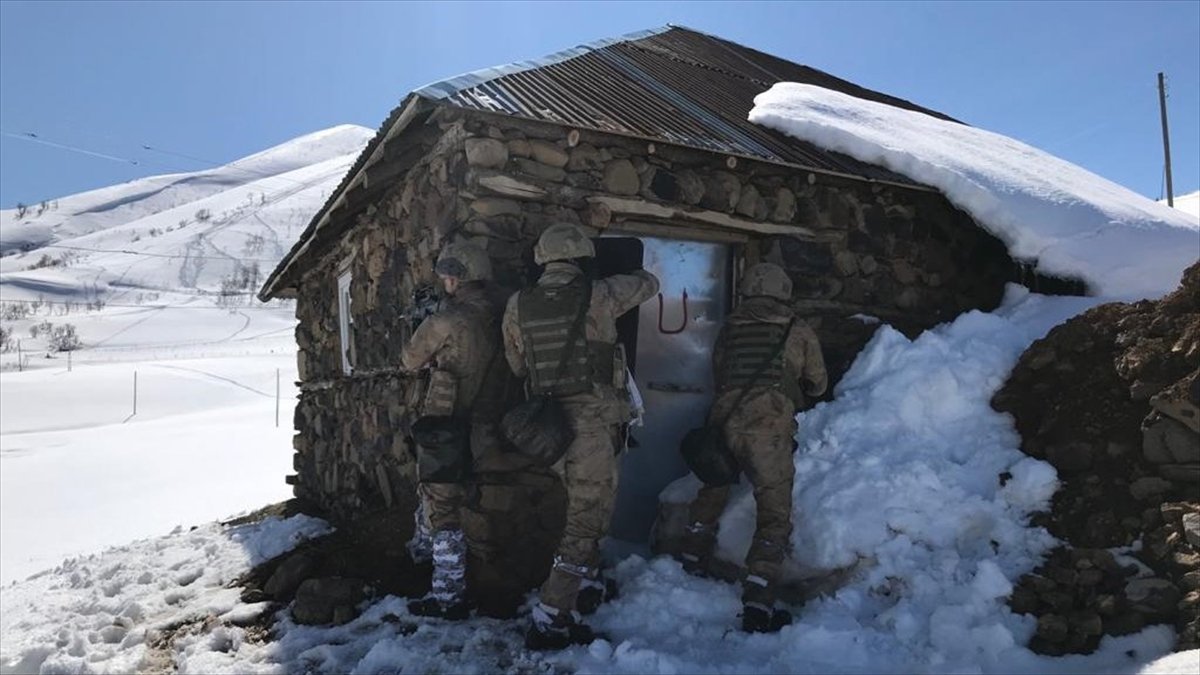