Turkey lashes out at US criticism over Bogazici University protests

Turkey advises those who try to give democracy lecture to 'take a look at themselves,' says Foreign Ministry in statement.

It is not within anyone’s limit to try to interfere in internal affairs in Turkey, said the country’s Foreign Ministry on Thursday after US criticism regarding continuing events at an Istanbul-based university.

“We warn those circles not to use a language that provokes groups that resort to illegal means and encourages illegal acts,” the ministry said on foreign intervention to the protests at Bogazici University.

The protests erupted in Istanbul against the recent appointment of Bogazici University's new rector, Mehmet Bulu, with a group of students calling for his resignation.

The right to assembly and demonstration as well as freedom of speech are constitutionally guaranteed in Turkey, the ministry said, noting that terror-related infiltration from outside the university has been found in the protests.

It said the security forces carry out their duties based on the authority they are given by the law, and added that necessary and proportional measures are taken against the illegal acts that are beyond the right to demonstrate. 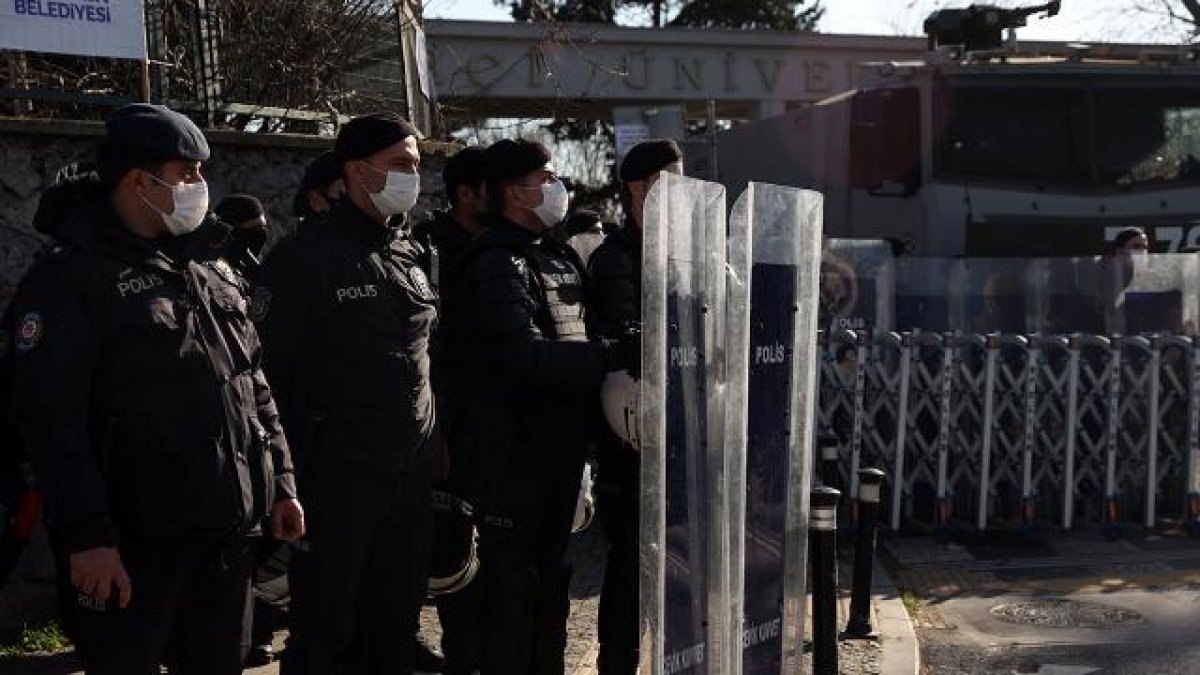 “Recent images of disproportionate violence by security forces to innocent and civilian citizens in the slightest objection against the government in many countries -- which have been called ‘developed’ democracies -- are still in the memory,” it added.

The ministry also advised those who try to lecture Turkey on democracy and law while ignoring the country's legal fight against the situation first "to take a look at themselves."

The US Department of State had said: "Freedom of expression is a critical element of a functioning democracy. We will continue to stand shoulder to shoulder with those who fight for their fundamental democratic freedom."

“It is no one’s limit to attempt to interfere with Turkey’s internal affairs,” Turkey's ministry warned.

Turkey shows its determination to protect fundamental rights and freedoms under the constitution with the reforms it carries out and the country is resolute to continue fighting terrorism, noted the ministry. 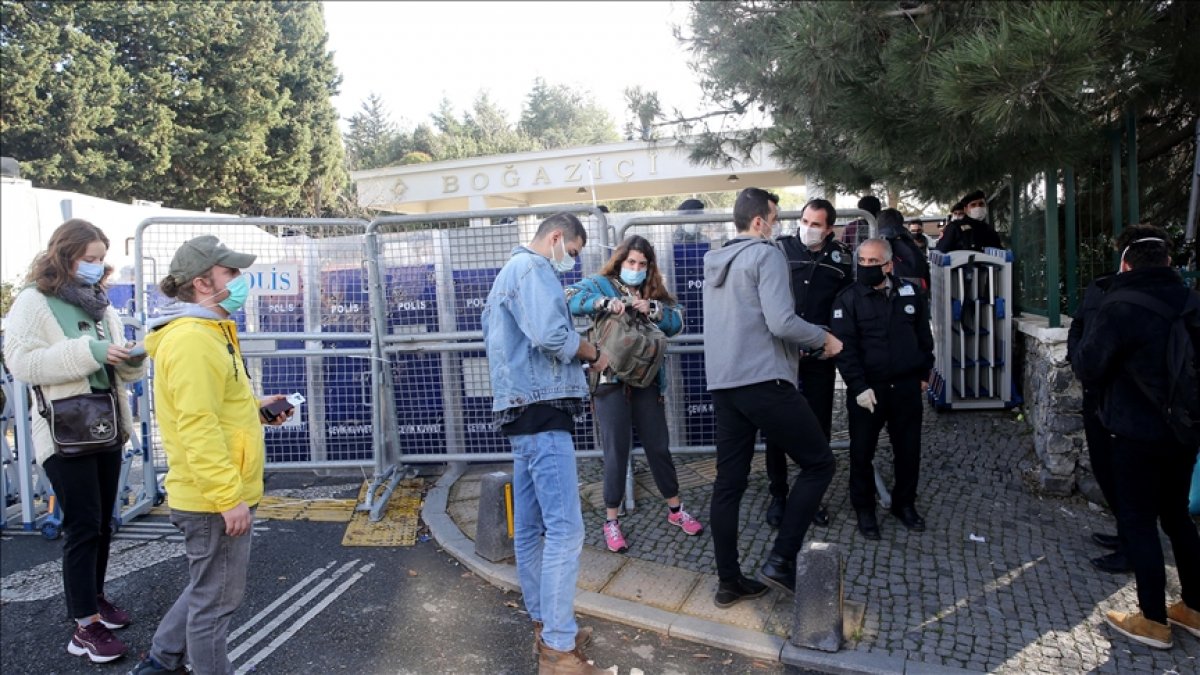 On Tuesday, Turkish Interior Minister Suleyman Soylu said 79 of those arrested are members of terrorist organizations including the DHKP/C and TKP-ML.​​​​​​​

The demonstrations intensified when two Bogazici University students were remanded in custody by a Turkish court for displaying a painting allegedly offensive to Islamic values on university grounds.

Earlier in the day, the governor's office in Istanbul in a statement said 159 suspects had been arrested during the protests.

Authorities in a separate statement said 98 of those arrested were later released.