Turkey: Istanbul back to polls in mayoral election re-run

YSK chief Sadi Güven said all eligible voters who cast their ballots in the March 31 poll would be able to do so again in a re-do vote for Istanbul’s metropolitan mayor.

Polling started on Sunday for Turkey’s re-run local elections to elect a new mayor for Istanbul.

Ekrem İmamoğlu, candidate of the opposition Republican People's Party (CHP), and Binali Yıldırım of the ruling Justice and Development (AK) Party, will vie to run the metropolitan municipality of Turkey's most populous city after a previous vote on March 31 was annulled by the country's top election council last month. 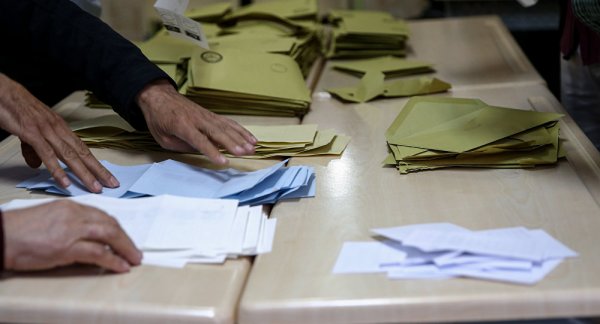 Millions of Turkish voters cast their votes nationwide on March 31 in local elections to choose mayors, city council members, mukhtars (neighborhood officials), and members of elder councils for the next five years.

On March 31, the turnout was 83.88 percent, six percentage points lower than the previous local elections of March 30, 2014. In Istanbul, İmamoglu received 48.8 percent of the vote, whereas Yildirim got 48.55 percent, according to official figures from the Supreme Election Council (YSK). AK Party won 24 district municipalities across the province, while the CHP won 14. 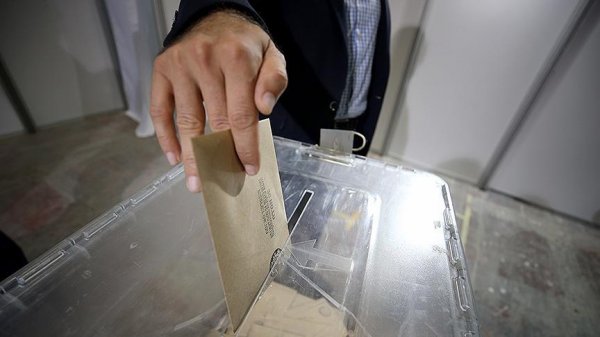 The results in March were canceled after AK Party and its coalition partner, the Nationalist Movement Party (MHP), appealed to the YSK, citing irregularities and contradictions with legal measures, leading to the annulment of Imamoglu's mayoral certificate.