Turkey issues warning to US on safe zone

Turkey had accused the US of dragging its feet and having a different concept for the safe zone.

Turkish defense minister on Thursday warned that the efforts with the US on establishment of a safe zone east of the Euphrates River in northern Syria will end if distraction or delay takes place.

"We will continue negotiation and joint efforts [to establish a safe zone] as long as they meet our goals and our goals and objectives," Hulusi Akar said in the capital Ankara.

TURKEY MAY START ITS OWN ACTION PLAN

Previously, Turkish President Recep Tayyip Erdoğan had said if the desired result on the zone is not achieved with the US within two weeks, Turkey will start applying its own action plan. 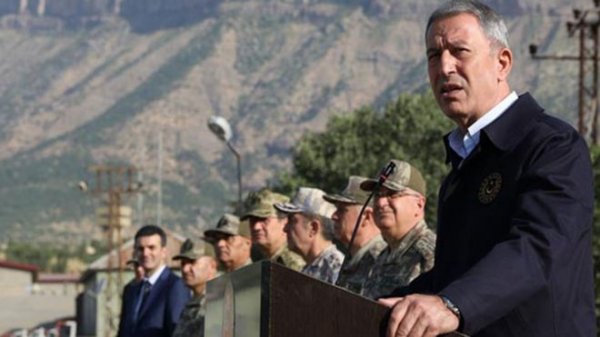 On Aug. 7, Turkish and US military officials agreed to set up a safe zone in northern Syria and develop a peace corridor to facilitate the movement of displaced Syrians who want to return home. They also agreed to establish a joint operations center. 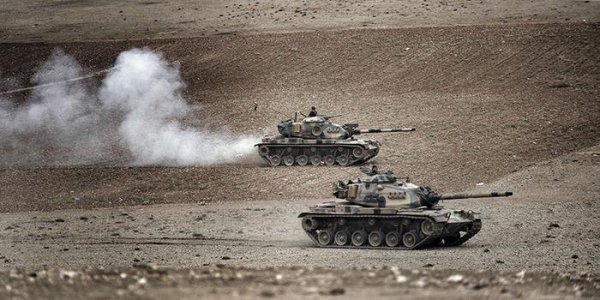 The agreement also envisaged setting up necessary security measures to address Turkey's security concerns, including clearing the zone of the terrorist YPG/PKK, a group the U.S. has sometimes been allied with, over Turkey’s objections.