Oruç Reis vessel will conduct seismic research in the East Mediterranean from November 20 to November 29.

Turkey reiterated its call Saturday for dialogue with Greece regarding its seismic research activities in the Eastern Mediterranean.

ORUÇ REİS WILL CONDUCT SEISMİC STUDIES WITH TWO OTHER VESSELS

The Turkish Foreign Ministry said Greece issued another statement “reiterating the known claims and objections of Oruç Reis [seismic research vessel] regarding the seismic research activity carried out on the Turkish continental shelf.”

“These allegations and objections were answered with six statements made by our Ministry since last July,” the ministry said. “Turkey will continue to resolutely protect its rights and the rights of Turkish Cypriots in the eastern Mediterranean. Greece should respond positively to our call for dialogue, rather than issuing a statement on [Turkey’s] every Navtex issue,” it said. 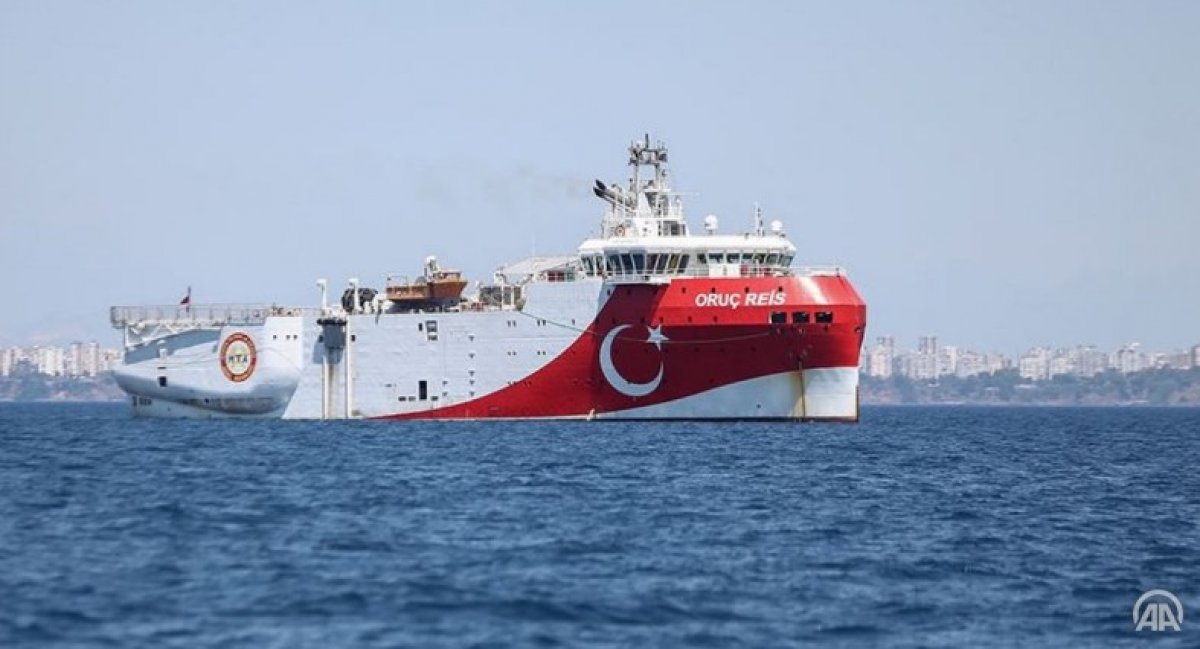 The Oruç Reis will conduct seismic studies in the Eastern Mediterranean together with two other vessels, the Ataman and Cengiz Han. It will conduct various geological, geophysical, hydrographic and oceanographic surveys, especially on the continental shelf, while also searching for natural resources.

Turkey has consistently opposed Greece's efforts to declare an exclusive economic zone based on small islands near Turkish shores, violating the interests of Turkey, the country with the longest coastline on the Mediterranean.