Suspects accused of communicating with FETO members with pay phones.

Turkish prosecutors on Friday issued arrest warrants for 102 suspects for their alleged links to the Fetullah Terrorist Organization (FETO), the group behind the 2016 defeated coup.

The Chief Public Prosecutor's Office in Istanbul issued arrest warrants for 50 suspects who allegedly communicated with FETO members via pay phones. Separately, arrest warrants were out for 52 FETO suspects in southern Adana province on the same charges. Security forces launched simultaneous operations in 20 provinces to nab the suspects. 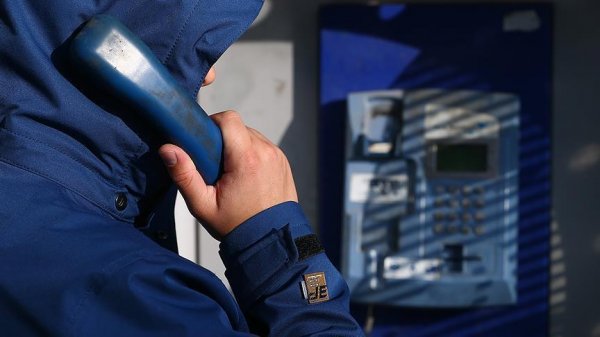 FETO and its US-based leader Fetullah Gülen orchestrated the defeated coup of July 15, 2016, which left 251 people martyred and nearly 2.200 injured.